Written by Colby Duncan on October 21, 2015. Posted in Sports

The MBU baseball team finished up its fall season with a Spartan’s World Series against each other last week. The Spartan baseball team was divided up into two teams, blue and grey, and the Spartans played a five-game series to see who was the better of the two teams. 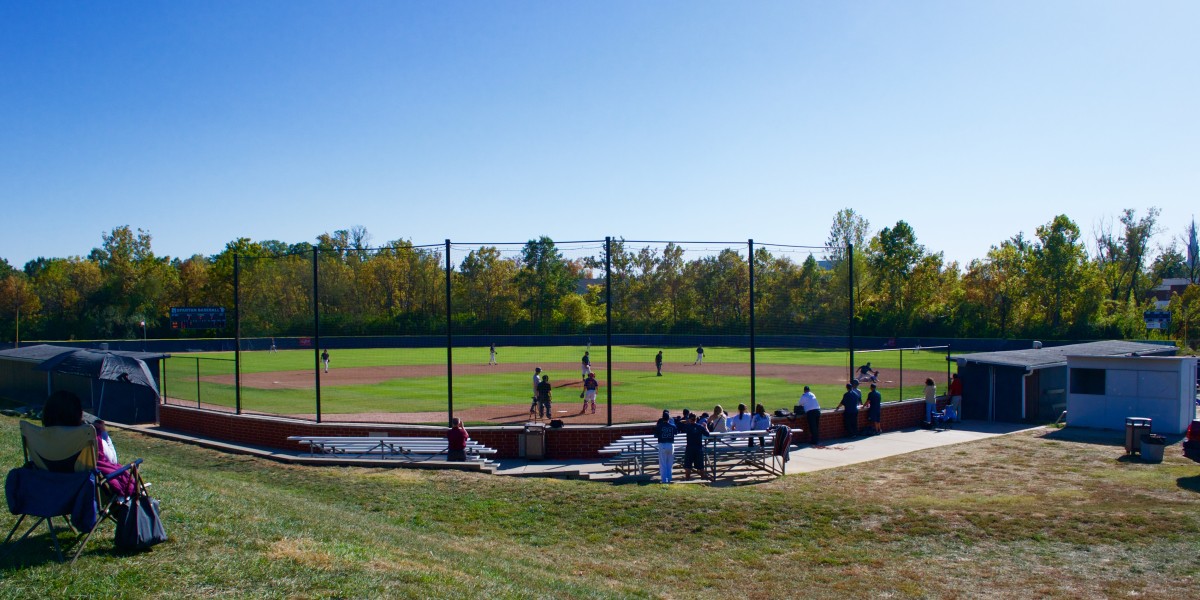 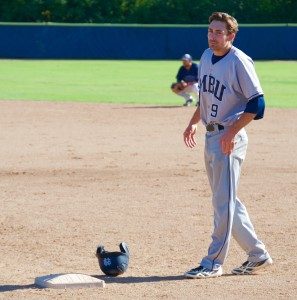 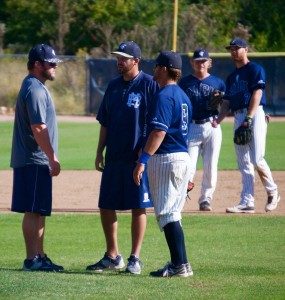 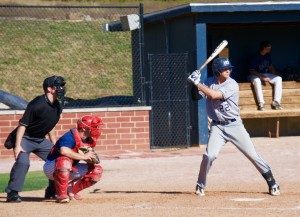 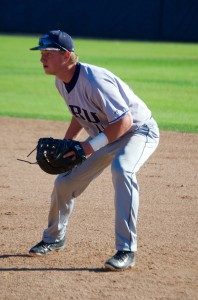 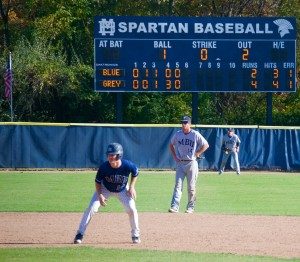 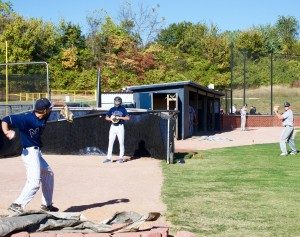 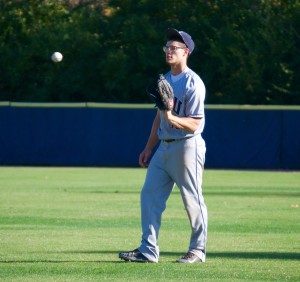 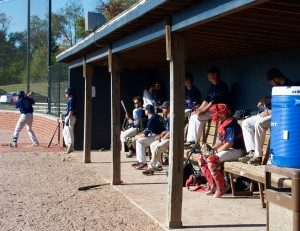 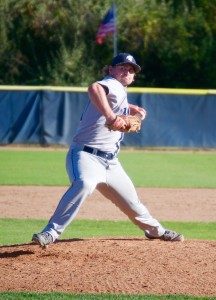 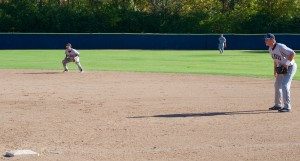 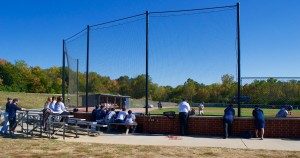