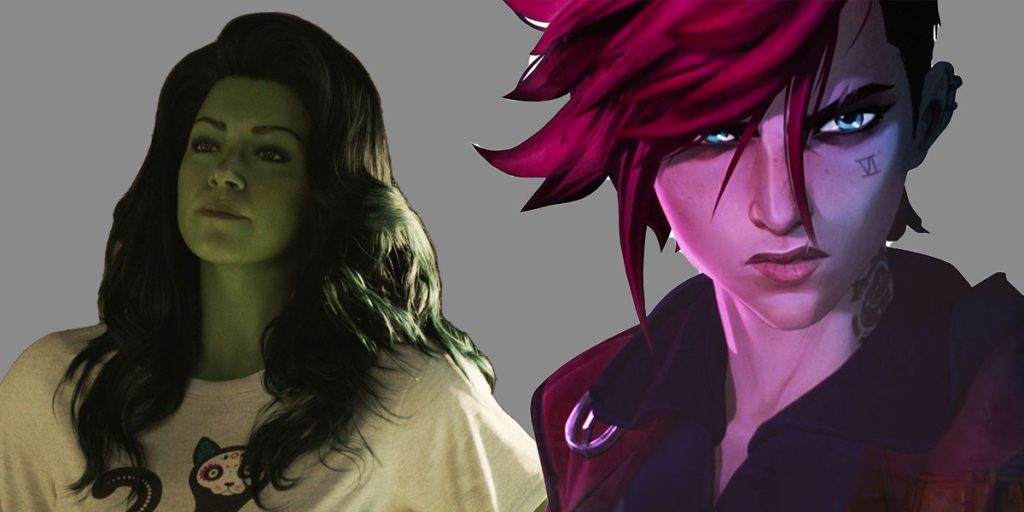 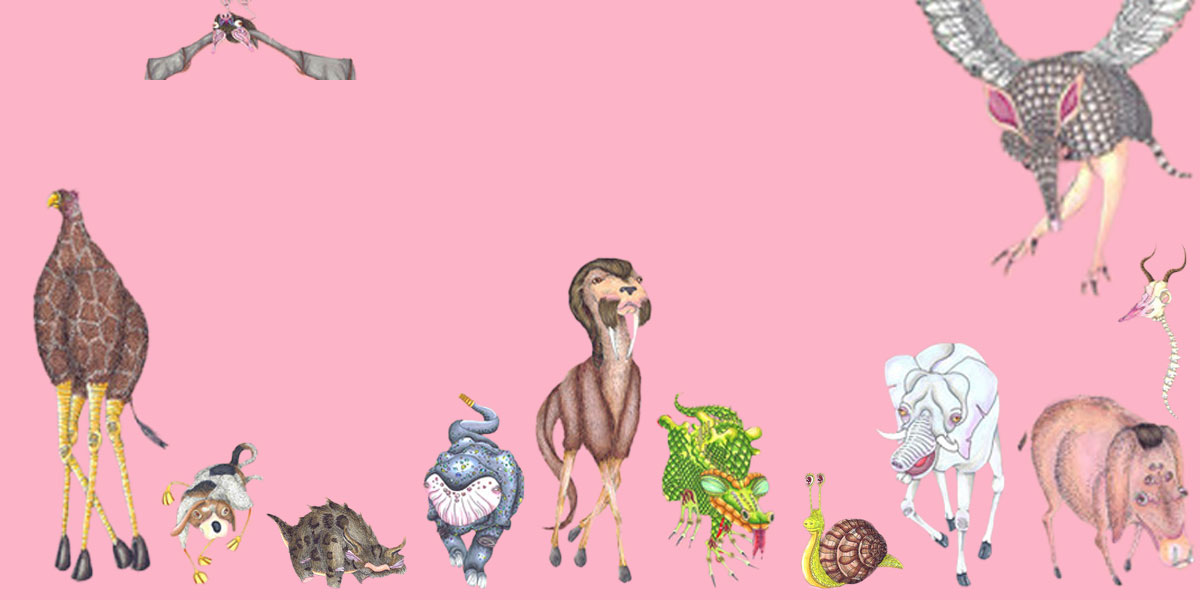 Twenty One Pilots Concert Leaves Fans Far From “Stressed Out”

Written by Lorraine Linson on December 14, 2022. Posted in Arts & Entertainment

Attending a concert featuring a favorite artist is a rite of passage for many young people. For me, this rite of passage came in the form of a recent Twenty One Pilots concert. The thrill of seeing a band I have loved since I was a freshman in high school was enhanced by the group’s stunning visual presentation, musical prowess and sincere performance.

Written by Kaylee Ascher on December 12, 2022. Posted in Arts & Entertainment 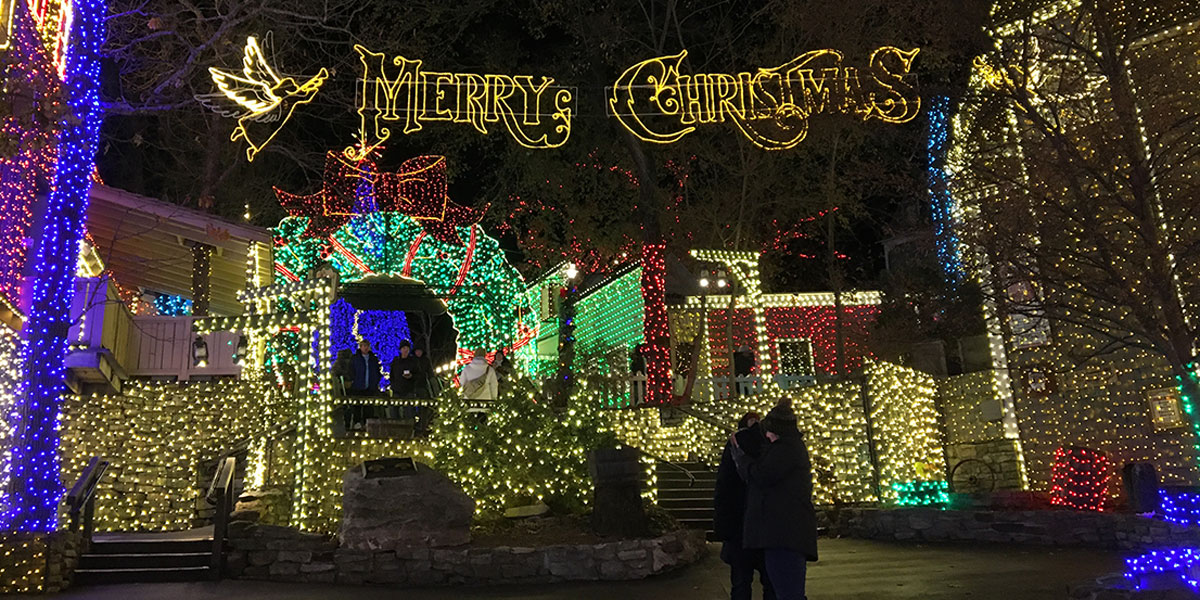 Nothing says Merry Christmas quite like hot chocolate, presents and family gatherings, but also a colossal sign is a good way too. This gigantic “Merry Christmas” sign greets visitors as they enter Silver Dollar City in Branson. All photos by Kaylee Ascher