A Historic Christmas for a Historic Town

Written by Madison Coumerilh on December 14, 2022. Posted in Media

Historic downtown St. Charles, Missouri, hosts the St. Charles Christmas Traditions every Christmas season, giving thousands of families wonderful memories and creating traditions for many locals. The event includes characters such as Santa Claus, USO Fighters, characters from “The Nutcracker” and “A Christmas Carol” and more. Characters hold collectable cards which have pictures of themselves as well as information about the character for all to take home as memorabilia. 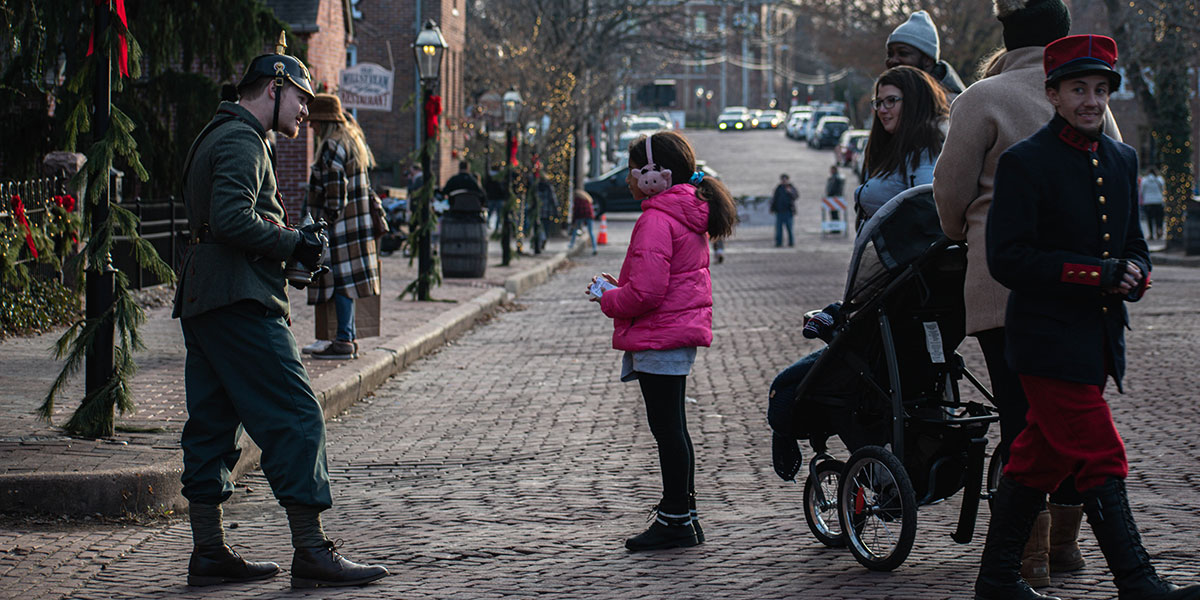 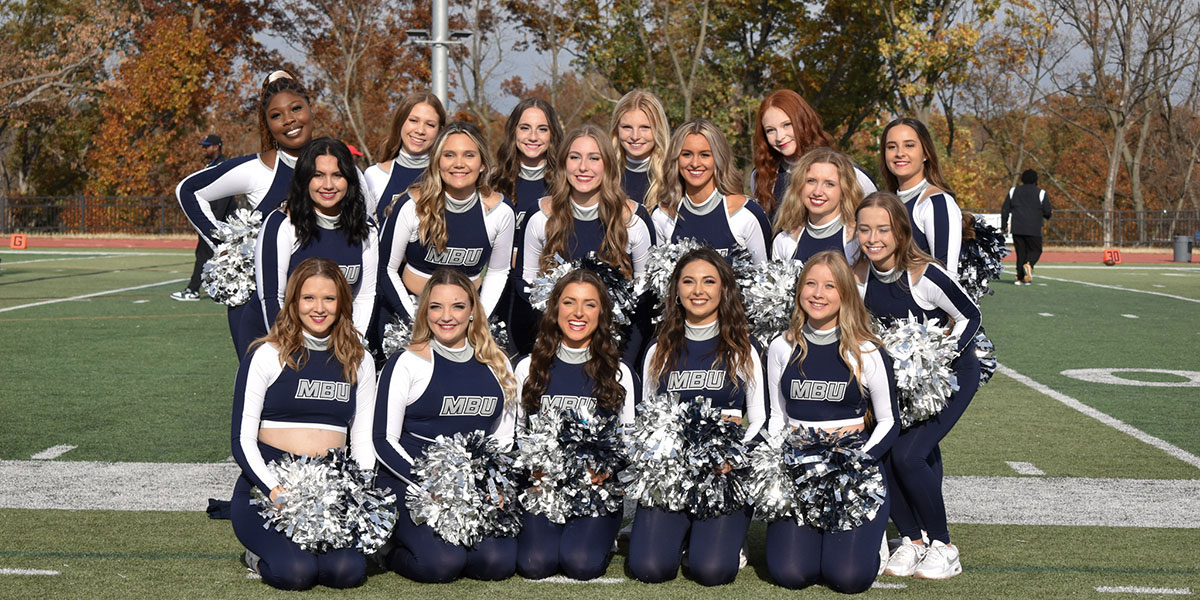 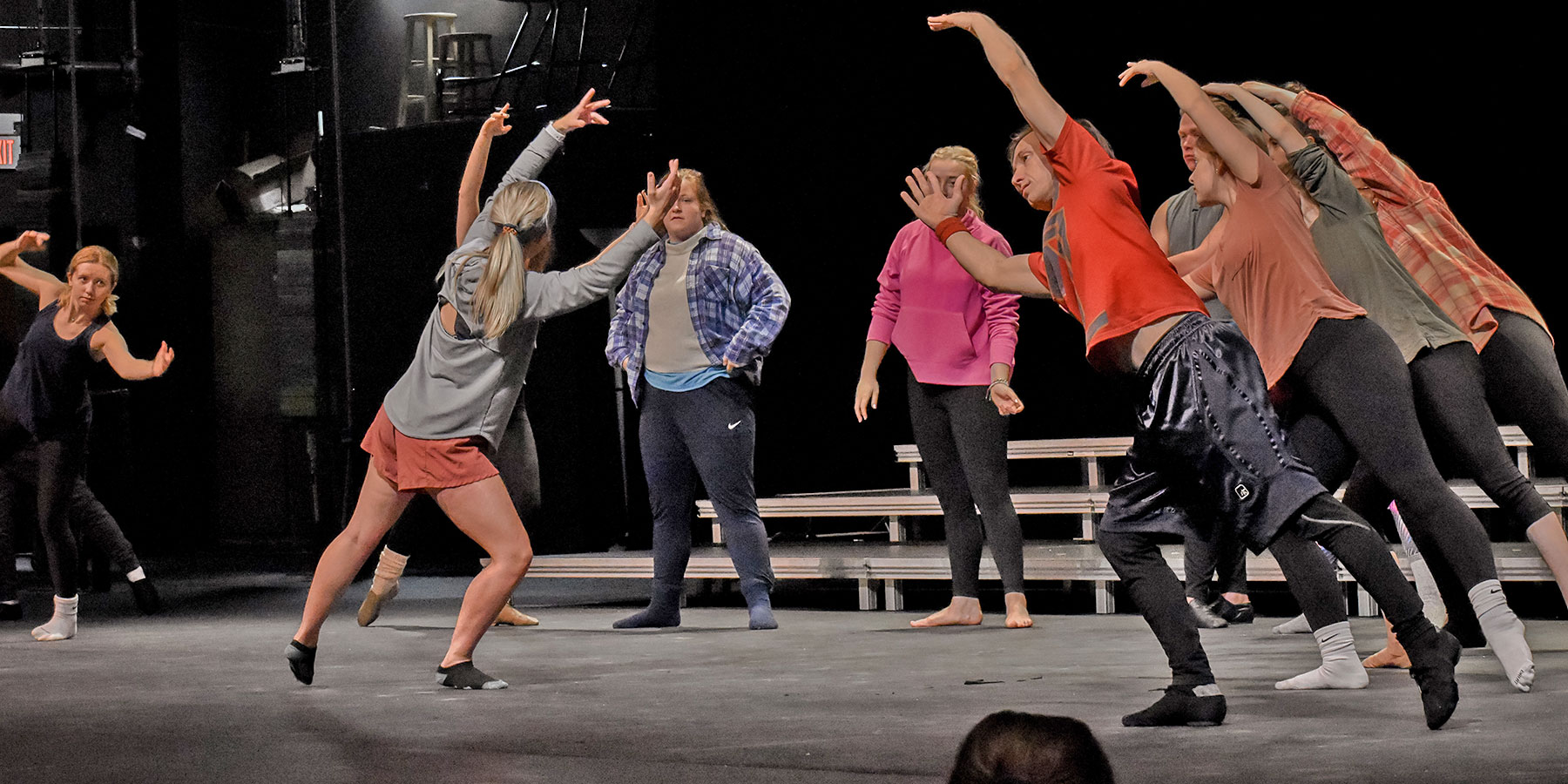 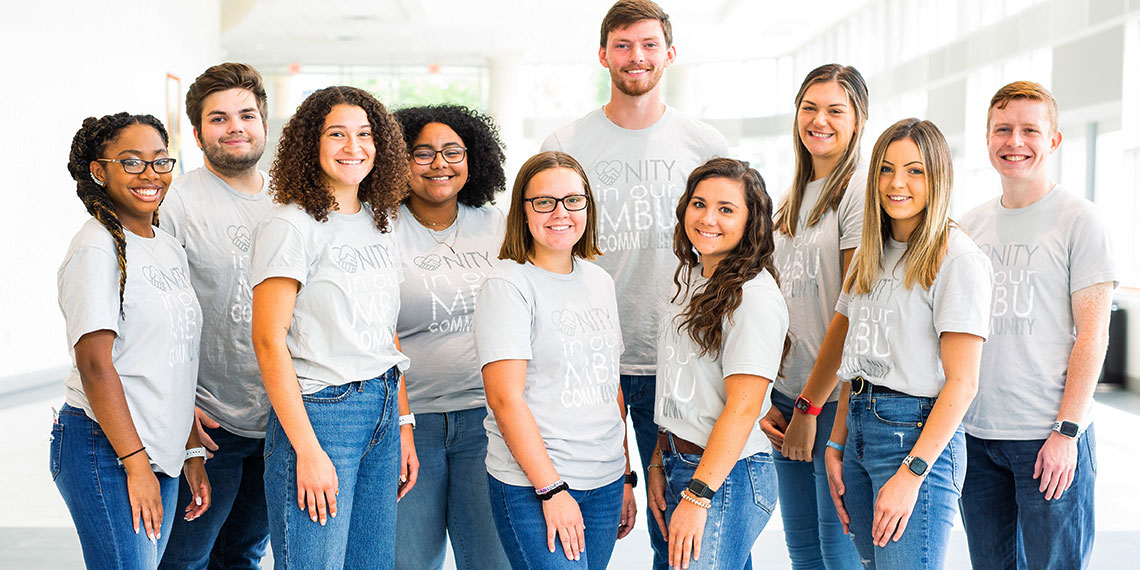