PART 3: THE DAY THE WORLD CHANGED: On the 20th Anniversary of September 11, 2001, MBU Faculty and Staff Remember and Reflect

In the third of our 8-part series, Guy Danhoff, assistant professor of health and sports sciences, and Shane Williams, associate professor of music and director of bands, reflect on Sept. 11, 2001, remembering the 20-year anniversary of the infamous day. 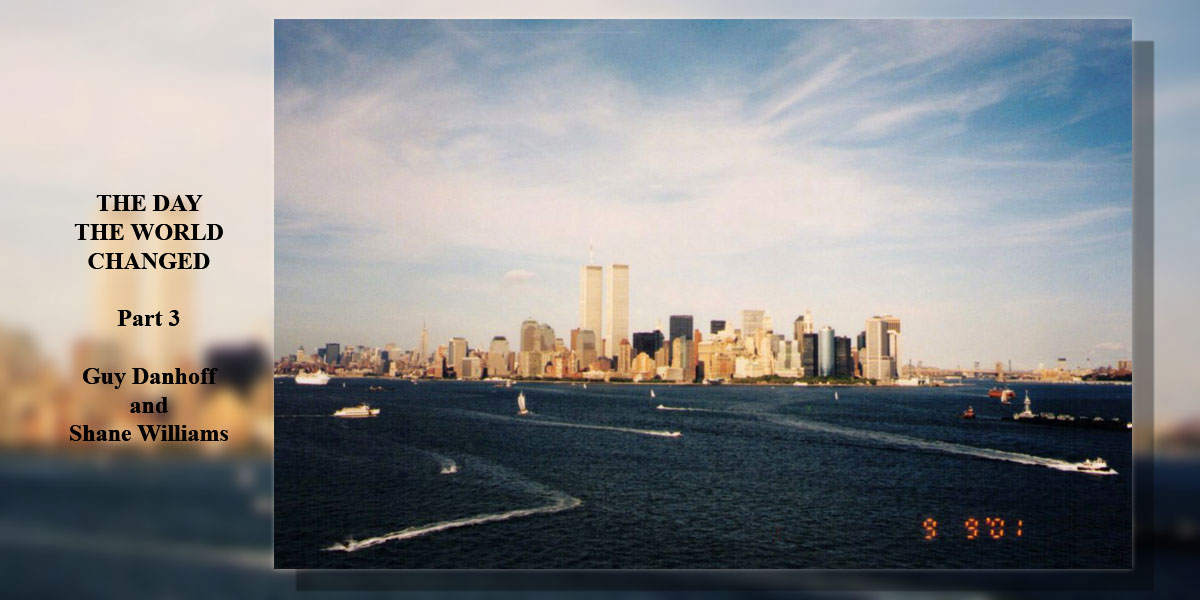 “I was at a chiropractic appointment getting adjusted and during that time of it, as we were getting near the end of the adjustment, they had the radio on and we heard the announcers talk about the first plane hitting the tower. Once that happened, I was almost done.”

“I lived really close to home, like four blocks away, and drove home where, in front of my TV I actually saw live the second one. The plane made the arc right into our second tower. I then just glued to the TV for as long as I remember. …

It was beyond  watching a scary movie because what made it different for me was listening to the people who were doing the news broadcast.”

“I happened to be watching Peter Jennings and Tom Brokaw, and these are seasoned anchors, for the very first time that I could remember you could see in their eyes like something had happened to America that we’ve never seen before.”

“At that time I was living in the suburbs of Chicago and the next target identified on the world news was Chicago and the Sears Tower. There was a real panic of what was going to happen in Chicago.”

“I have a strong emotional connection to it because it is something that you are not ready to process, and even 20 years later I am still emotional about it.” 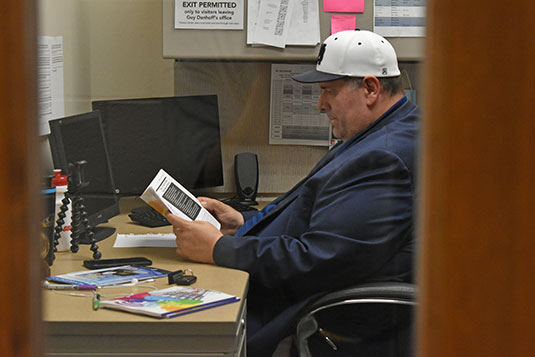 “What I love about this country is when tragedy strikes … as Americans we are going to find a way together hopefully under God’s directions to resolve and renew what we need to do.”

“It was deathly silent. There was a TV on and they were showing the jet that had crashed into one of the towers. I thought I was watching something science fiction that I had never imagined in my life, and I just started crying because I started just sensing all the people that were there were dying,

the tower falling and I just I’ve never experienced anything like that in my life.”

“This is America — nobody messes with us. It made me realize how that anywhere in the world, you’re vulnerable to things like that happening, nuclear bombs, airplanes and jets flying into buildings.”

“There was a shock, there was unbelievability but it didn’t happen that, you know? Then there was an extreme sadness in my heart and I just remembered pulling away and starting to pray.”

“I honestly think that it might happen again. The word of God says there’s nothing new under the sun and I just know that one thing we can be sure of is God and I have to put my trust in Him.” 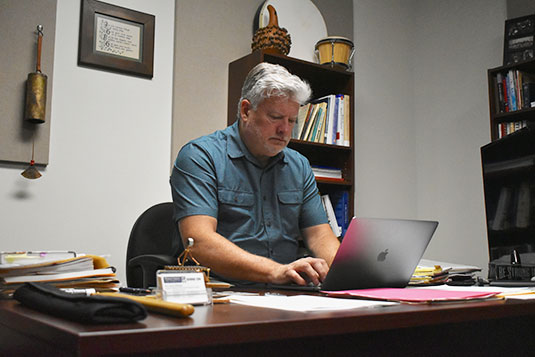 Hamin Lee, a photographer for MBU Timeline, is a broadcast media major with a passion for music. Hamin is a Californian-born Korean American who grew up his entire life in Cyprus, a small island in the Mediterranean. After graduating, he hopes to pursue a career in broadcasting or other media-related field.