Time to Be Thankful and Gather With Special Friends and Family

Written by Jessica Kunkel on December 14, 2021. Posted in Opinion

Thanksgiving is a time to appreciate blessings and experience fun activities with friends and family. There are some standard traditions associated with each gathering, however many families add their own unique traditions to these already fun-filled holidays, resulting in joyous and long-lasting memories. 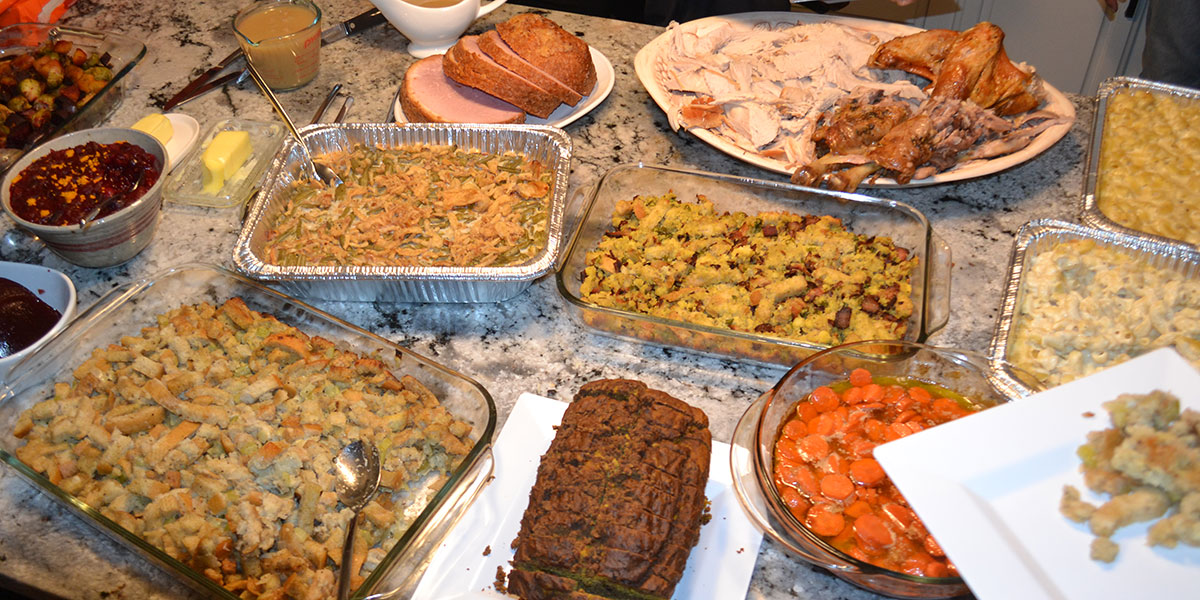 Everyone celebrates Thanksgiving in their own special way, but regardless, there’s always a variety of delicious foods to choose from.     Photo by Jessica Kunkel