A new student-led ministry called Grounded formed this semester, which focuses on how MBU students can root themselves in the love of Christ and share the Gospel with the MBU community. Meeting each Friday night, the ministry challenges students to represent Christ regardless of their situations in life. 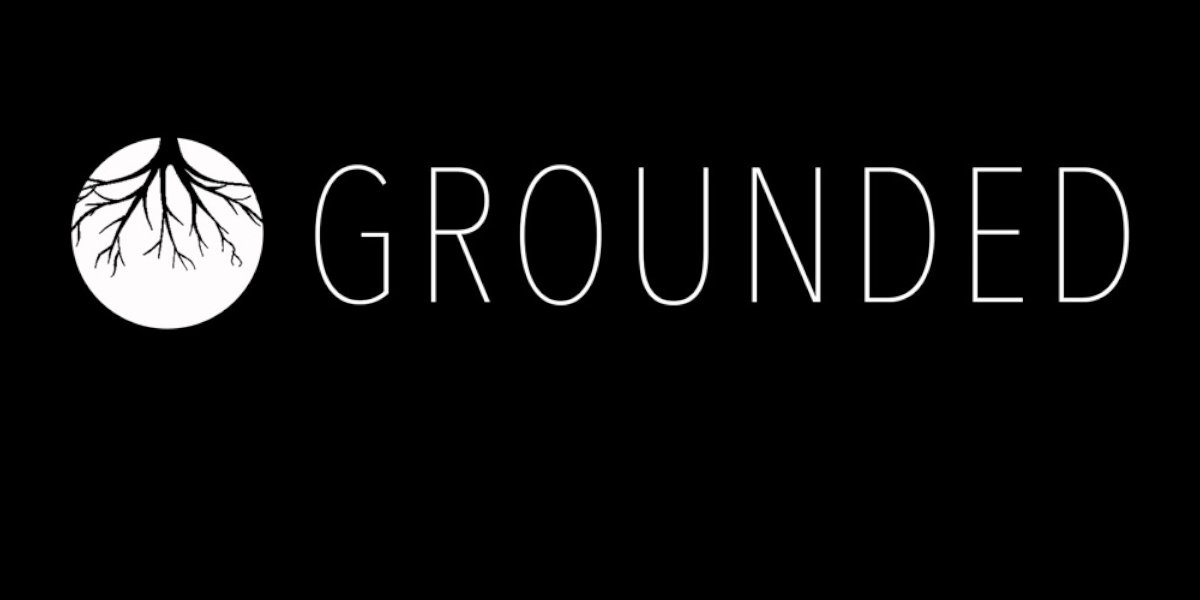 While Friday nights for most young adults are dedicated to unwinding from the week and fraternizing with friends, a number of MBU students are instead spending their time being grounded; however, it’s not as a form of punishment.

Grounded, a new on-campus ministry founded by Alex Menz, a junior communications studies and worship arts technology double major, and Krew Taylor, a junior business administration major, meets every Friday night at 7 p.m. in the Don and Mary Pillsbury Wainwright Performance Hall with the aim of encouraging students to share the Gospel, be bold for Christ and grow in community.

Grounded’s first official meeting was Jan. 29, and Menz said the atmosphere is intimate and promotes the mindset of coming together in community to worship. The group will continue meeting in the fall.

“We typically start out with two songs usually up front, and we keep it really simple, it’s literally just an acoustic guitar and one person singing,” said Menz, a Hermann, Missouri, native. “So we’ll do a couple songs and everybody will join in, and then we’ll have a little 10-15-minute devotion … of whatever God’s really been teaching us that week, and then after that we finish up with a song, we have a time of prayer at the end.”

According to Taylor, he and Menz started formulating a plan for Grounded before the start of 2021 and decided to mutually dive in to take the necessary steps to make the idea a reality.

Menz said he and Taylor were searching for a name for their ministry based in Scripture but also fitting the group’s core message and character, and they eventually settled on Grounded, inspired by a passage in the book of Ephesians.

“We looked through Scripture and we found this section of verses from Ephesians 3 and … it’s this whole section of verses that basically just talks about us being rooted and grounded in Christ and in his love and in the truth of who he is and then sharing that with others,” Menz said. “That’s so huge, and that’s what we want to share, and that’s what we want to give to people around us and help build that foundation of truth and faith.”

A unique aspect of Grounded, compared to other discipleship groups on campus, is its organic nature and the absence of coordination with offices and staff outside of the initial approval for the idea, which, according to Menz, is designed specifically to connect with students.

“It’s always open if faculty members want to come, but I think one of the big parts behind it is, in order to reach the students, sometimes being a faculty member puts you on a different level and you can’t connect well,” said Menz, a three-year veteran of MBU’s chapel band. “We really desire for this to be student-led because maturity isn’t necessarily measured in an age, and I think we have so many mature people on this campus that can lead things so well, and they just need a space, they need an opportunity, and I think that Grounded can be that space and opportunity for students to lead and realize that they are just as much an adult and just as much responsible for things as the adults around us are.”

Morgan DeWitt, a senior special education major from Wildwood, Missouri, has been active with Grounded and recognizes the value of a ministry started by and for students.

“It is crucial to have a student-led ministry on campus because as followers of Christ, we hold the responsibility of encouraging and equipping one another with the word of God. Also, there is something powerful about a ministry led by students who are all in for Jesus and want to seek Him,” DeWitt said in an email.

Daniel Creighton, a freshman communications studies major from St. Louis, said the leadership of Grounded creates a relatable experience for students who attend since those leading it are peers instead of adults.

With nearly 40 students now regularly attending their meetings, Taylor said he and Menz were not expecting the initial response they received, but students have been more than willing to help build Grounded.

“It is so crazy, honestly. I remember the first night we had it Alex and I had zero expectations of how many people were going to be there. But then we see these students showing up wanting to be a part of this, we could not help but be amazed. The Lord is at work on this campus, and it is so amazing just to be able to see that play out,” Taylor said in an email.

Menz said Grounded provides an outlet for people to do the things they feel God has laid upon their heart, as it can be difficult for people to know where to go with their talents or desires for service.

“I think there’s so many people who want to do things for God, and they just don’t know where to go with it, and the fact that me and Krew started this and immediately people latched on and have been offering to help us lead, help us carry it out, I think it shows that, especially through COVID, sometimes we don’t connect with people as well, and I think it shows that there really is a great heart for God on this campus,” Menz said.

According to Creighton, one of the biggest focuses of Grounded is the ability for everyone to share the Gospel with those surrounding them and it not needing to be on a grand scale.

“You don’t have to start with everybody, you can start with a small group and those people that are constantly around you, your small little friend group. And if you’re able to influence those five or three people then they’ll be able to influence five or three people and it will just spread out like a web,” said Creighton, a graduate of Hazelwood High School in 2020. “Focus on those people immediately around you and don’t try to force it, just be yourself and let your lifestyle kind of speak for you.”

DeWitt said spreading the Gospel further in the MBU community is another emphasis of Grounded, and her experience has uplifted her as she has seen the effect of the ministry in action among members.

“The message that I heard when I went was a call to action to go out and share the Gospel with students on campus. I am deeply encouraged by the students who desire to look into what it looks like to share the hope of Christ on our campus and spur each other on in that. Grounded is a place to learn about Christ, but also a sending point for believers to live out their faith,” said DeWitt.

Although he and Taylor lead the group, Menz said he recognizes ways he is challenged during the week by the messages he delivers to others, spurring him to increasingly examine his actions and attitudes.

“We’re challenging everyone else to go beyond that Friday night, and it makes me start to notice where I don’t. Where I don’t practice what I preach, where I don’t live up to what I’m asking others to do, and I think that goes for me and Krew, we’re realizing the places in our lives where we need to surrender to Jesus more and more and more, and we’re also seeing the positive impacts of community on campus,” said Menz, who has led devotional groups on campus previously.

Mark Jenkins, a sophomore from Florissant, Missouri, said he recognizes the benefits and positive effects on his behavior from the ministry during the week, as well.

“It actually helps to really encourage me and actually makes me think, so what is something that I could also do in terms of my relationship with God?” said Jenkins, a worship leadership major. “Seeing people closer to my age or my age actually doing that and taking the time to actually put all of that together, it makes me think what can I possibly do to build onto the kingdom of God and help that process.”

Taylor said he and Menz are not the only ones who can lead Grounded, and they hope to be able to have others step into the role to allow it to continue after they have left MBU.

“We want it to be very relaxed and community-driven and keep it in the hands of the students. So, we just look at it as a place to be able to be in that community and, very graciously, the Lord has given us the opportunity to be able to lead. The further we get into it the more we want to spread the leadership. We want to train people up and equip them so that when we graduate Grounded will continue,” Taylor, who regularly helps lead worship during weekly chapel services, said in an email.

According to Menz, if those who attend Grounded take away nothing else from their time there, he wants them to be challenged by the fact they are always in need of Jesus and the fact their faith isn’t restricted to a worship service.

“I hope when people leave this thing they realize living for Jesus is an all-encompassing thing, it happens 24/7 in your life, and it doesn’t have to be this thing where you have to be a religious freak to love Jesus and talk about him,” said Menz.