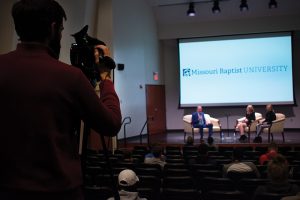 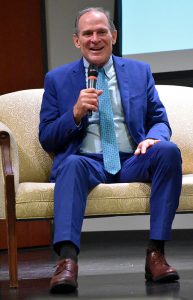 Federer is the president of Amerisearch, a publishing company dedicated to researching America’s noble heritage. Photo by Stacy Rohan 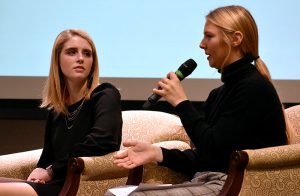 Broyles and Frost, both from St. Louis, proposed several questions regarding Federer’s faith and career in communications. Photo by Stacy Rohan 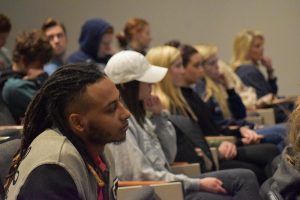 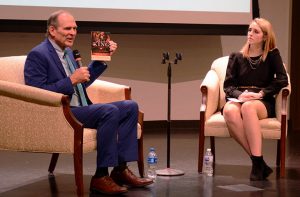 Federer discusses his 2017 book, “Who is the King in America? And Who are the Counselors to the King?: An Overview of 6,000 Years of History & Why America is Unique.” Photo by Luke Slagle 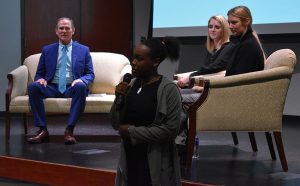 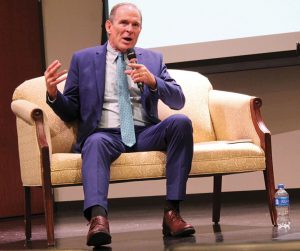 “America Minute,” Federer’s radio show, broadcasts daily across the U.S., and his video podcast, “Faith in History,” airs on TCT Network stations and on DirectTV. Photo by Colin Baillie 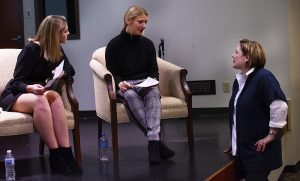 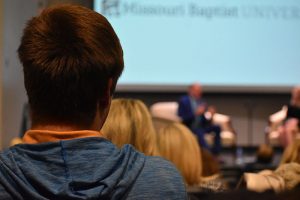 With the help of students in the Communications Department, Staggenborg hosts each Media Talk and presents a speaker from a communication-related profession. Photo by Madelyn Shotton 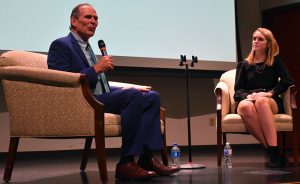 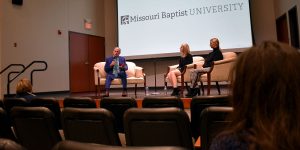