How Are You Dealing with Coronavirus? – Part 2

Written by MBU Timeline on June 3, 2020. Posted in Opinion

To protect themselves against the spread of COVID-19, families across America isolated themselves in their homes, finding creative ways to pass the time and learning important lessons along the way. In today’s blog, MBU journalism students provide their personal experiences during the coronavirus pandemic and how they are dealing with these difficult times. This is Part 2 of a three-part series. 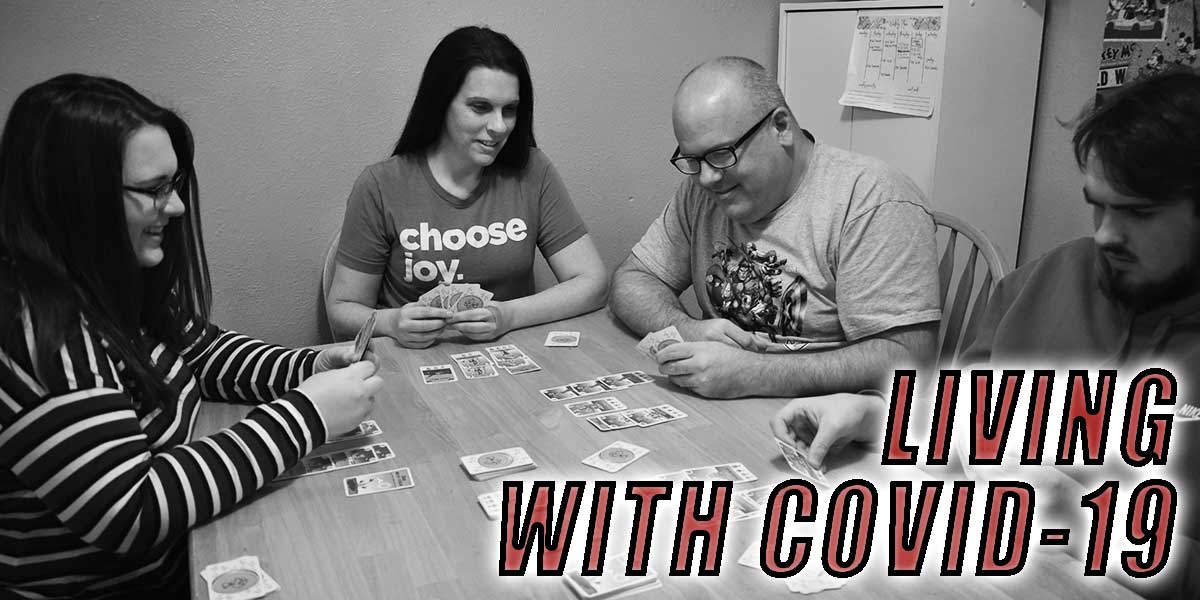 This story is part of a series of ongoing stories and analyses produced by MBU Timeline staff members, focusing on several aspects of COVID-19 and how it has changed the lives of students, faculty members, athletes … everyone.     Photo by Madi House — Graphic by Dylan White