As COVID-19 spread across the world, it brought lasting economic effects with it. The restaurant industry has been severely affected by the pandemic, and as many eateries struggle to stay afloat, many have closed, and many may never come back. 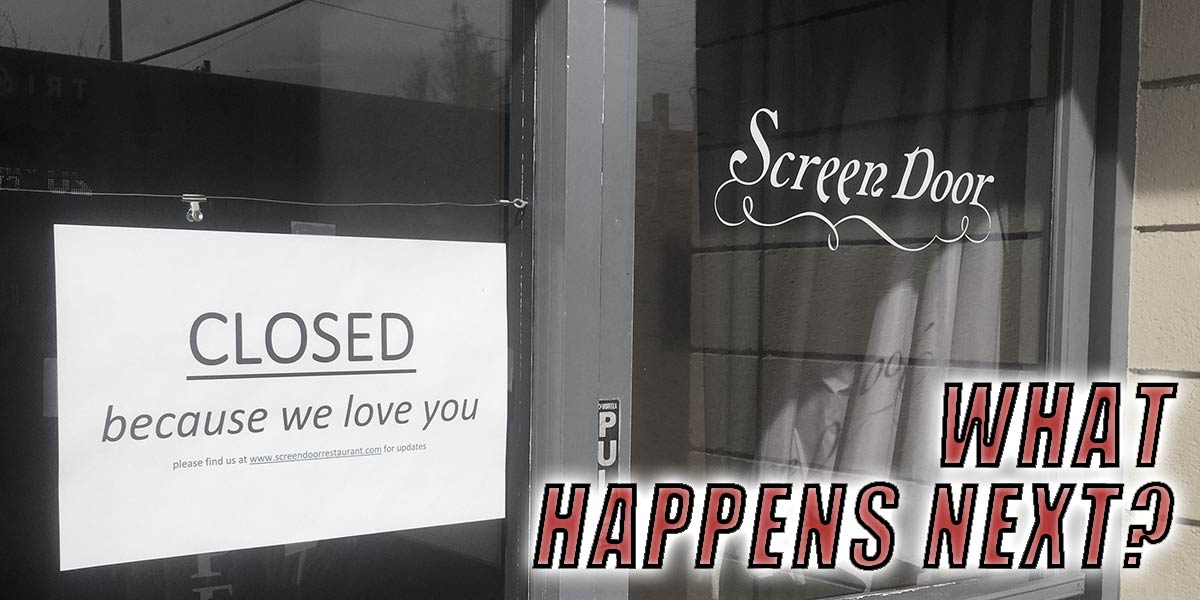