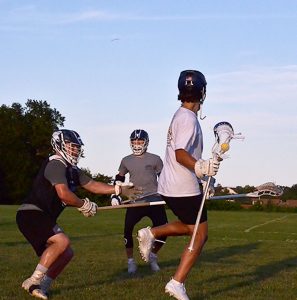 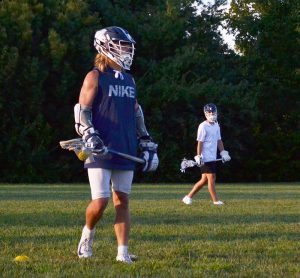 Junior Noah Campbell surveys the field before making his next move. 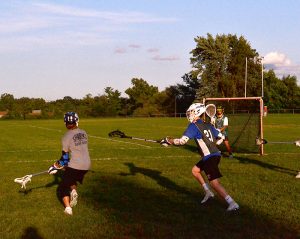 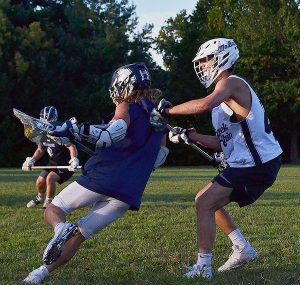 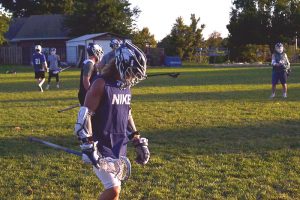 Campbell reflects on the recent play.