As a Christian who doesn’t celebrate Halloween, I have found different ways to celebrate fall with events that glorify God instead of participating in a traditionally demonic holiday. 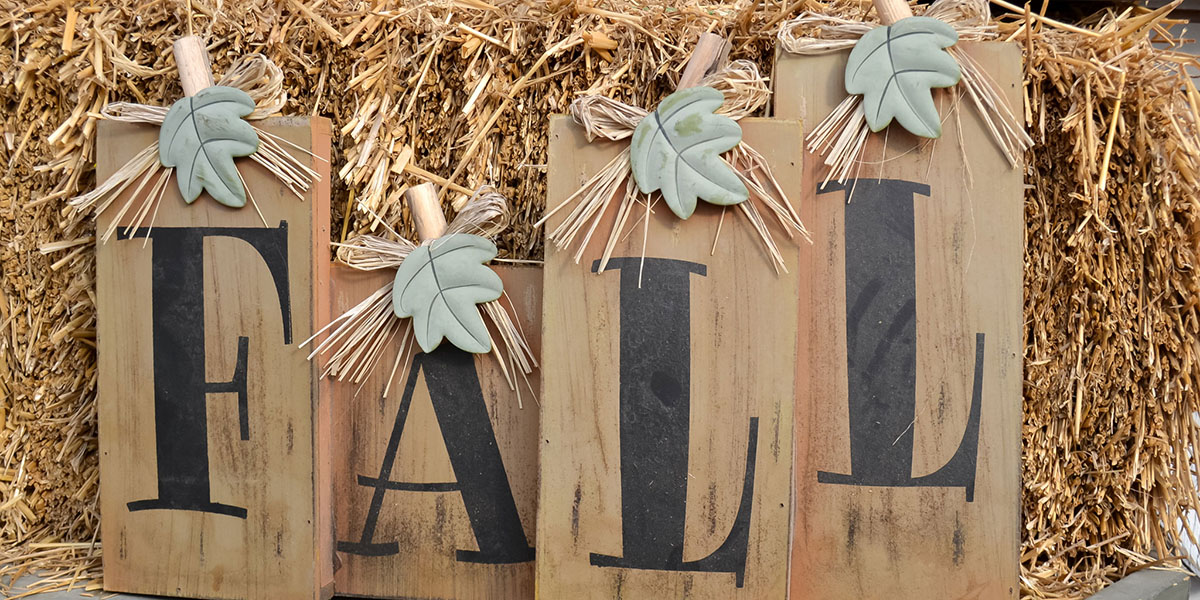 As fall is filled with different color-changing leaves, pumpkin spice and apple picking, happy feelings arise as we spend time with family and friends in the cool autumn temperatures. Photo by Jessica Kunkel

The History of Halloween

As Halloween comes around each and every year, people get excited to put out decorations and get their costumes ready just in time for “spooky season.” But what is the history of this so-called holiday and who celebrated it first? 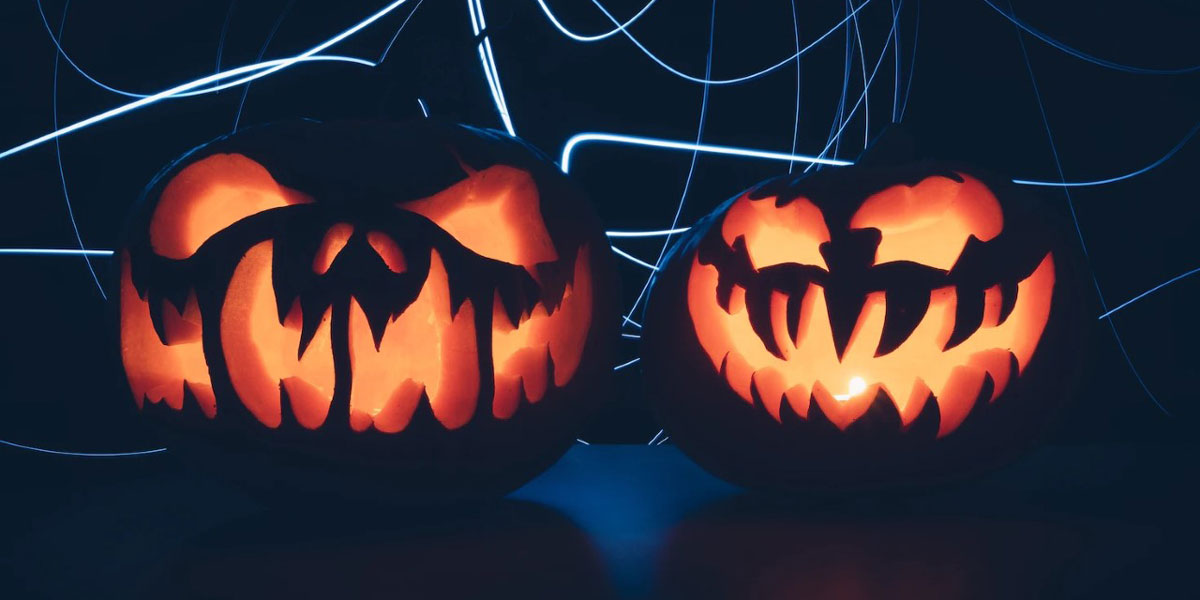 Out of fear of demonic spirits the Druid priests carved scary faces on pumpkins in hopes of  being spared from these spirits coming to attack them. Photo courtesy of James Kemp on UnSplash

Written by Abby Kassebaum on November 1, 2017. Posted in Arts & Entertainment

The Legends & Lanterns brought in hundreds of patrons to visit with legends who have made their way into ghost story history. 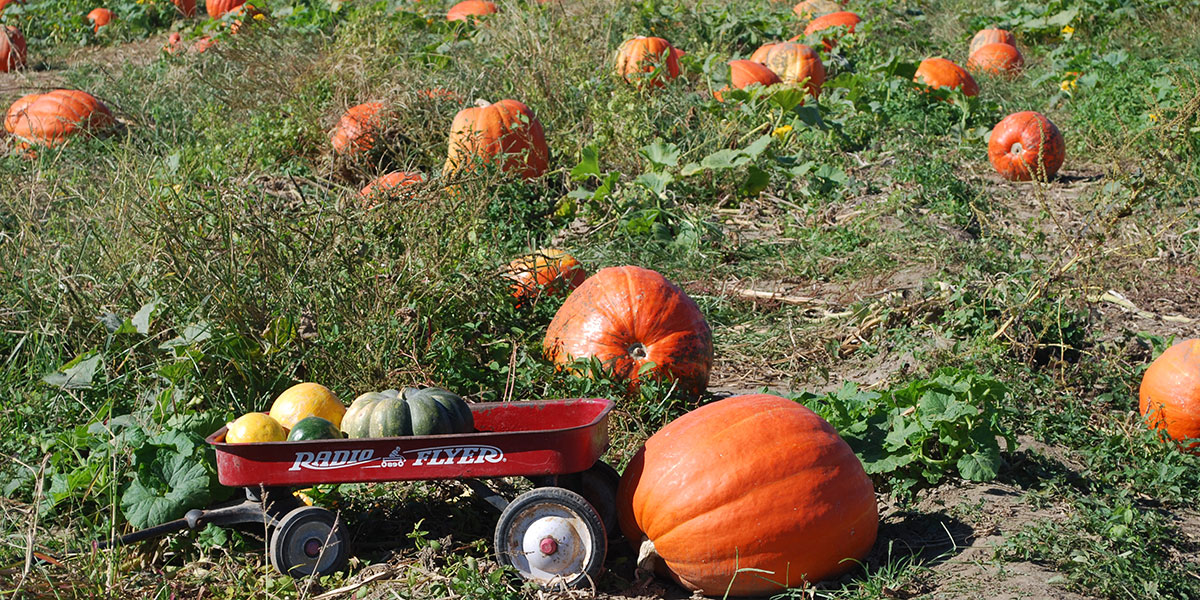