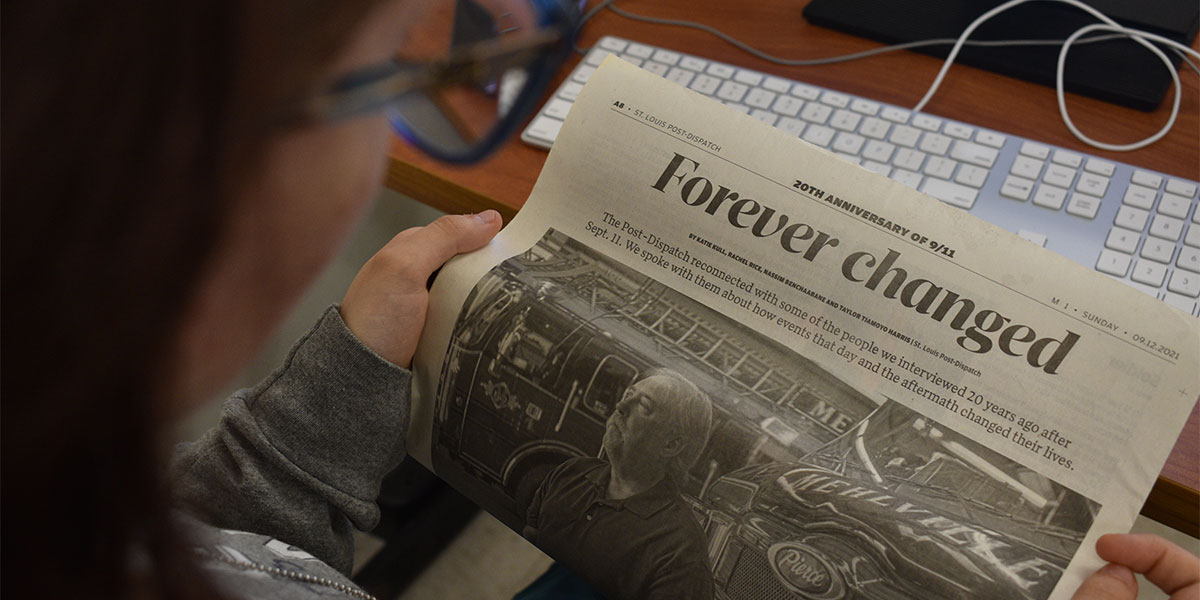 For J-Students and Current Events Lovers … but No One Else

The writing and directorial debut of Jon Stewart’s “Rosewater” tells the story of journalist Maziar Bahari and his survival in the face of persecution, but leaves the audience crying out for more.