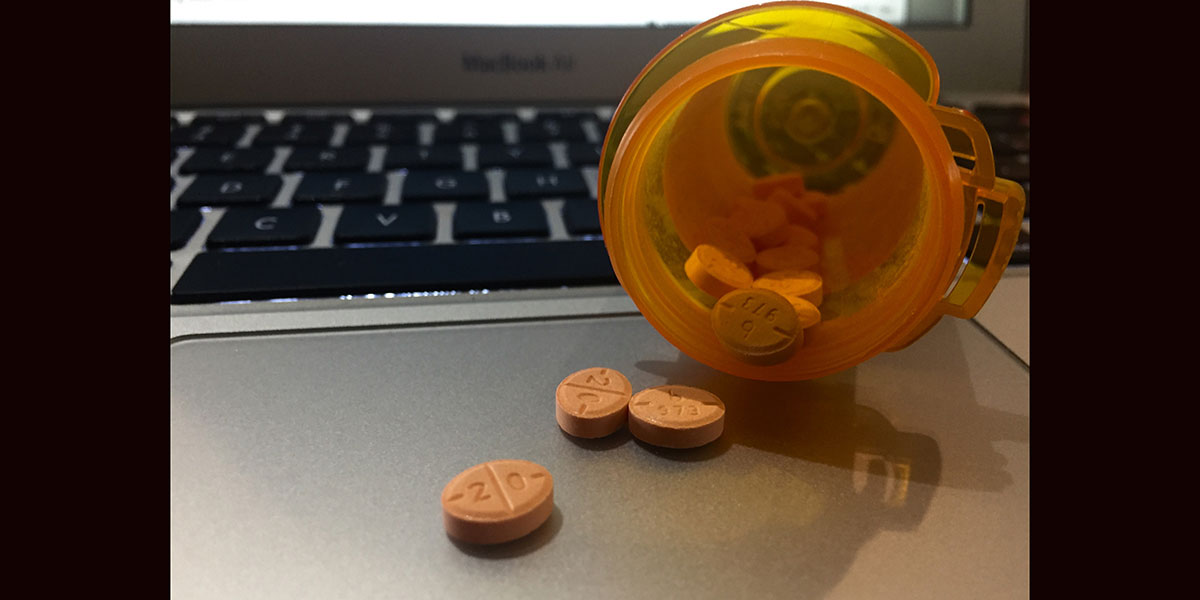 In 1929, Gorden Alles, a biochemist in California, injected himself with 50 milligrams of amphetamine, marking the beginning of an era: the need for speed.

Alles intended to develop a drug more powerful than ephedrine, which is a medication used to treat asthma, allergies and the common cold, but what he discovered was a drug that caused his mind to race, his nose to dry and his sense of well-being to magnify. 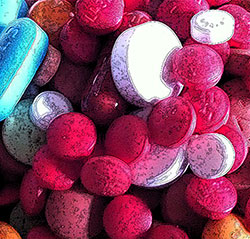 Alles took his findings to a pharmaceutical company and helped to create Benzedrine, a decongestant inhaler, in 1934.

This was the first form in which Benzedrine, the Adderall of its day, took its effect among college students.

Amphetamine is used to treat narcolepsy and attention deficit hyperactivity disorder, or ADHD, but the drug has been misused since its creation.

Adderall is known to be especially common on college campuses where, as claimed in a 2012 study published in the Journal of American College Health, approximately two-thirds of college students are offered Adderall and other prescription stimulants by their senior year, and about half of that group say yes to the offers.

According to an article published for the US National Library of Medicine, “The misuse of stimulants by ADHD and non-affected individuals has dramatically increased over recent years.”

Although there are a handful of reasons college students choose to take Adderall unprescribed, the most common claim is that the drug helps them to focus and be productive.

According to an MBU student who wished to have her name withheld due to the nature of the topic, taking Adderall is beneficial when she has long papers to write, crucial tests to study for and when she wishes to stay up late.

“It makes me feel like I drank 15 cups of coffee. I’m able to concentrate on all the work I need to get done,” she said. “I think Adderall is so common with college students because we’re thrown into having so much homework every night and being overwhelmed by it all. Adderall helps students get everything they want done all in one night without getting distracted.”

Adderall works by increasing the availability of the neurotransmitters norepinephrine and dopamine in a person’s central nervous system, increasing the speed of brain activity.

Another student who wishes to remain anonymous said she takes the drug when she needs to be a bit more productive than normal. She buys the pills from her friends who are prescribed.

“I feel ready, hyperactive, almost. It makes me shaky. It affects my mood. I get mild mood swings: happy to sad, over-caring to angry,” she said. “Nothing difficult to deal with. I just focus my attention back on my work. And when my attention is back, it’s fully back. I am both focused and productive.”

A 2016 Recovery Brands survey found in a group of people ages 18-28, more than 60 percent of those taking ADHD drugs without their own prescription “get their hands on their doctor-prescribed ADHD stimulant medications from companions.”

Many college students don’t think twice about buying Adderall from a friend or classmate, and the provider is not likely to feel as though they’re involved in an illegal drug deal.

Another anonymous source, who gets his Adderall from a friend who is prescribed, said, “It’s pretty normal for everybody to have the same feeling or reason why they take it. They take it to concentrate more and be able to get a lot of stuff done in a short period of time.”

As awareness of the drug increases, so does demand for the drug.

It isn’t necessarily a college student’s first instinct to research the negative effects of Adderall before trying it; they hear about a seemingly harmless pill that’ll allow them to not only complete their school work, but enjoy doing so, and they’re hooked instantly by the idea.

One study conducted by the Johns Hopkins Bloomberg School of Public Health found that in the study’s focus period between 2006 and 2011, “researchers saw that non-prescribed use of Adderall by young adults went up by 67 percent.”

Among the reasons Adderall is increasingly popular is its overall performance-enhancing nature.

While Adderall is presumed to increase performance on homework and tests, it’s not uncommon for athletes to take the drug as well, hoping to gain an edge for themselves in their sport.

“I’ve taken Adderall before playing sports just a couple times, and I have mixed feelings about it,” said another student. “It’s like you don’t even realize that you’re tired. You can run forever, full speed. It’s dangerous though because your brain doesn’t register that your heart is beating as fast as it is, so for that reason I try and avoid taking it before a game or practice.”

Amphetamines like Adderall can be addictive if abused, yet the drug still finds its place among college campuses.

As far as emotional effects, amphetamines often increase mood level, and this MBU student can relate.

“Adderall makes me feel like a better version of myself. It makes me care about everything more and be more engaged in conversations. Makes me feel invincible, more mentally than physically.”

Adderall is even considered a party drug among many students, who will consume or crush up and snort it before a night out; they’ll take it to enhance the effects of alcohol or to simply wake up and feel excited.

“I have taken it when I’ve gone out and I probably will again. It makes me excited for the night. It’s different than when I take it for studying,” said one anonymous college student.

When Alles made his discovery nearly 90 years ago, he opened a portal to a chemically dependent society that would only increase as time passed.