Spartan Tank, taking place this Wednesday, is a new event that gives entrepreneurial marketing students the opportunity to present their plans to a board of experienced entrepreneurs. 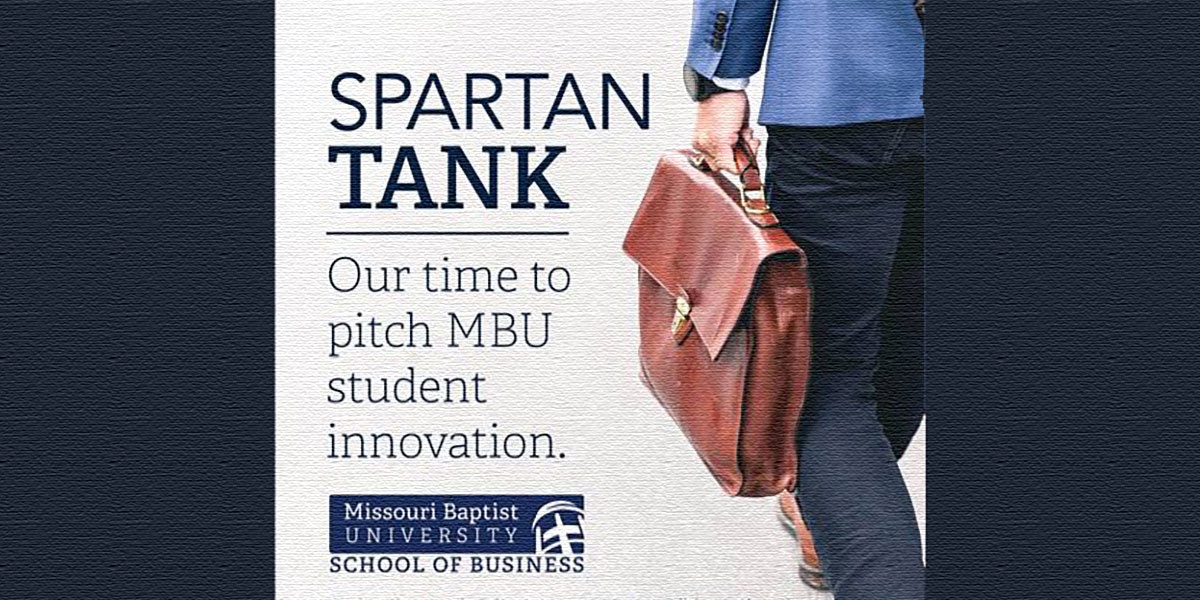