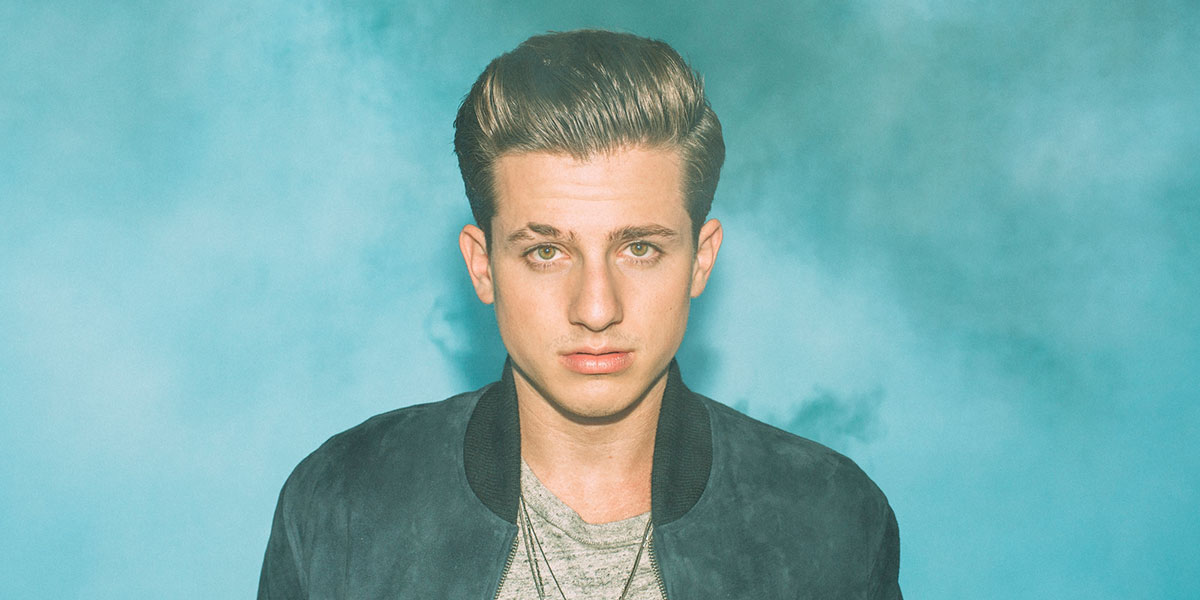 Simply, fluffy, some enjoyable change-of-scene melodies but not lacking any amount of gushy love-drunk lyrics, “Nine Track Mind” will leave you doubting if there were actually more than the couple of tracks heard on teen radio.

Although it may in fact have 12 tracks and lack any goofy lyrics referencing his cavalier spaniel from which he started his YouTube channel seven years ago (videos he has since removed), Charlie Puth’s debut album released in February 2016 proves to be largely poppy, generic, waxy ballad lyrics and rides a bit too much on other pop artists’ popularity.

Perhaps this is because it is geared toward mostly young females and the prepubescent population.

This is not to argue Puth’s talent, however.

Graduating from Berklee College of Music in 2013 with majors in music production and engineering, Puth won a Perez Hilton cover contest two years prior, which landed him a signing to Ellen DeGeneres’ record label, ElevenEleven. And, since his long-awaited album release, Puth has landed three songs in Billboard’s Hot 100.

“Nine Track Mind” is well arranged and engineered, with each track holding a slightly different mood in its technical creations.

“Suffer” has a very Timberlake-feel with steady off-beats and pauses for falsetto notes.

“We Don’t Talk Anymore” holds a little bit of a salsa and smoothness featuring Selena Gomez.

It is the lyrics mainly that lost my attention — I enjoy the first 30 seconds, but after that my interest dwindles as they are no different from any other song that could be picked up.

Puth has released original songs in the past with heavier stories like loss, or fresher topics of family and simple pleasures that were fairly solid, encouraging a wider variety of emotions.

Because they were somewhat unofficially released through his YouTube channel before he became a known name with any sort of celebrity status, they have been taken down most likely thinking the video quality was not up to par.

So although I do hold out on higher expectations for his lyric work in a second album, his first release proves far from unsuccessful, for it helped to grow his name in household use from the top hits that came out of it, and it touched a pleasant variety of music genres.