An Uncertain Future: Adapting to Changes from COVID-19

While coronavirus disrupted the latter half of the spring semester and all summer terms for the MBU community, the pandemic altered the plans of MBU seniors at a time when they would normally be transitioning from college life into the working world. As they face unanticipated goodbyes, a delayed graduation and an uncertain job market, MBU seniors are remaining optimistic in the face of their challenges. 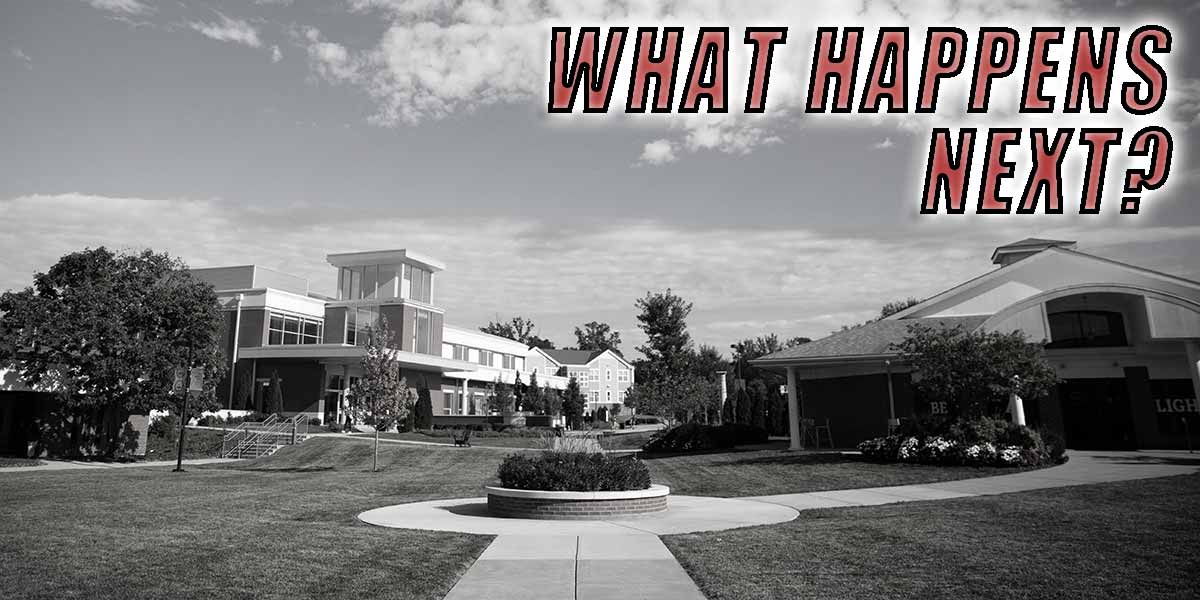