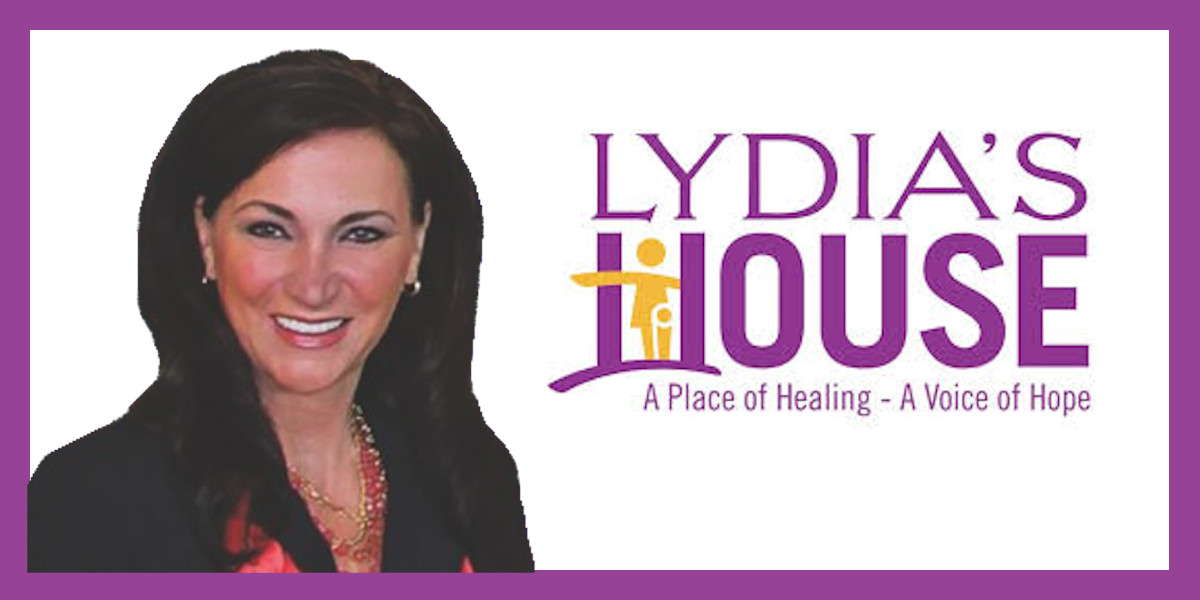 In the wake of traumatic events which result in loss, many survivors bear the weight, feeling as if they should have done more or suffered themselves. Recently, three suicides have made national news, as two were survivors of the Parkland High School shooting, and one a father of a Sandy Hook victim.