Spartans in the Lanes

Written by Reid Cure on September 26, 2014. Posted in Sports

With a school so deeply rooted in athletic tradition, we take a minute to pay homage to one of the oldest programs in the books. 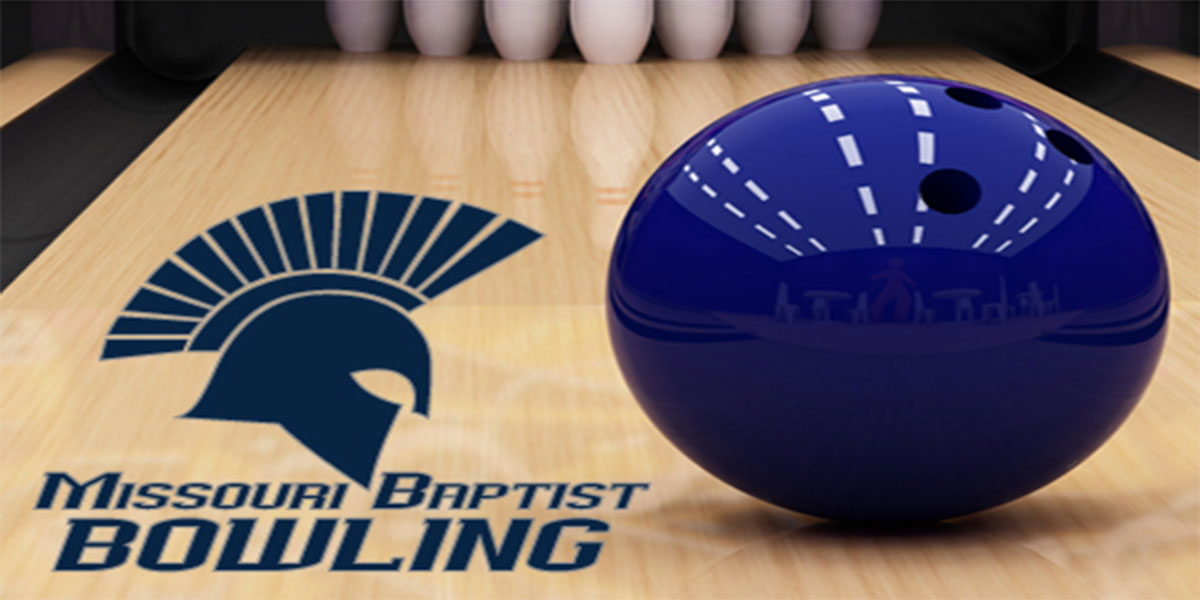 In the December 1964 edition of the Sa-Lo-Ba-Co, a newspaper for the Saint Louis Baptist College, there was a tiny article written in the corner of the last page reading: “Bowling Team Is In City Contests.”

Thus we are presented with some of the oldest information we have about the Missouri Baptist University bowling team.

Saint Louis has long been a town with a tradition of bowling.

Up until 2008, the International Bowling Hall of Fame sat in downtown St. Louis and shared a building with the Cardinals.

Also, Lindenwood University had one of the first intercollegiate bowling programs in the country.

So, in sync with its community, MBU has its own history with the sport.

Bowling has long been a club sport for MBU, even under all of its former affiliations with Hannibal LaGrange University.

“From the Bowling Club, a team has entered the Junior College Bowling competition at the Arena Bowl,” stated the Sa-Lo-Ba-Co article.

The team since then has been a part of the university through all of its ups and downs.

During the financial struggle of MBU in the mid-1970s, known as Missouri Baptist College at the time, the bowling team was hardly mentioned.

Nonetheless, fiscal troubles were not going to stop the bowling team from making a strong return.

The sport officially became an intercollegiate program for MBU in the 2004-05 school year, with help of faculty advisers as coaches.

In their first year, the men’s and women’s bowling team made a trip to the national tournament.

Galloway was a former Professional Bowling Association bowler who was joined a year later by Steve Solovic.

Solovic took over the role of assistant coach in the 2006-07 school year and remained in the position until 2012 when he took over as head coach.

Solovic responds that not only is it he who is doing the advice giving, but the university certainly is doing some giving back.

“MBU has unquestionably strengthened my faith as a Christian,” says Solovic.

Being a part of this program has made a positive impact on not only the coach, but the players as well.

“Bowling here has taken me many places around the country,” said former Spartan bowler Anthony Burgess. “Without being given the opportunity here I never would have seen some of the places I have been to. Through bowling I have also met some of my best friends, and for that I will always be thankful. Bowling allowed me to not only get my education, but also grow up and find myself as individual.”

The program stands for everything MBU upholds the most within its students and faculty.

Solovic not only has big goals for the performance of the team, but the quality of time spent with his players in maturing as Christians.

“Of course, getting back to nationals is a huge goal of mine,” said Solovic.  “[But] I want to make sure that we don’t expand to the point of where we lose sight of what the university is all about … making sure that we’re doing what we need to do as athletes but also as students, sons, daughters and as Christians.”

As for the rest of the athletic department, they are all proud to have the bowling team as a part of the university.

“I am so pleased with the continued progress of the [bowling] programs under Coach Solovic. Their success over the years speaks highly of both the coach and student-athletes who compete for MBU,” Athletic Director Tom Smith said in an email.

Although bowling may not be a sport you will often see on major networks across the country, it is a sport with a history as old as the hardwood it is played upon.

In parallel, so has the bowling program been a sort-of silent extension of MBU in its storied history.

So let us no longer ignore the tradition of the historic sport.

The bowling team competes from the months of October through April in tournaments all across the country.

If you want to see them in action, we encourage you to attend the Lions Classic on Nov. 22-23, in St. Charles, Mo., hosted by Lindenwood University.

“As for the actual bowling, it’s an experience you have to be there to see,” said Burgess.

For more information on the men’s and women’s bowling teams, visit www.mbuspartans.com.