Sappiness and Absurdity meet “The Identical”

Written by Ryan Arnold on September 17, 2014. Posted in Arts & Entertainment

Yes, “The Identical” is another cheesy faith-based film … the religious will flock to it like sheep. 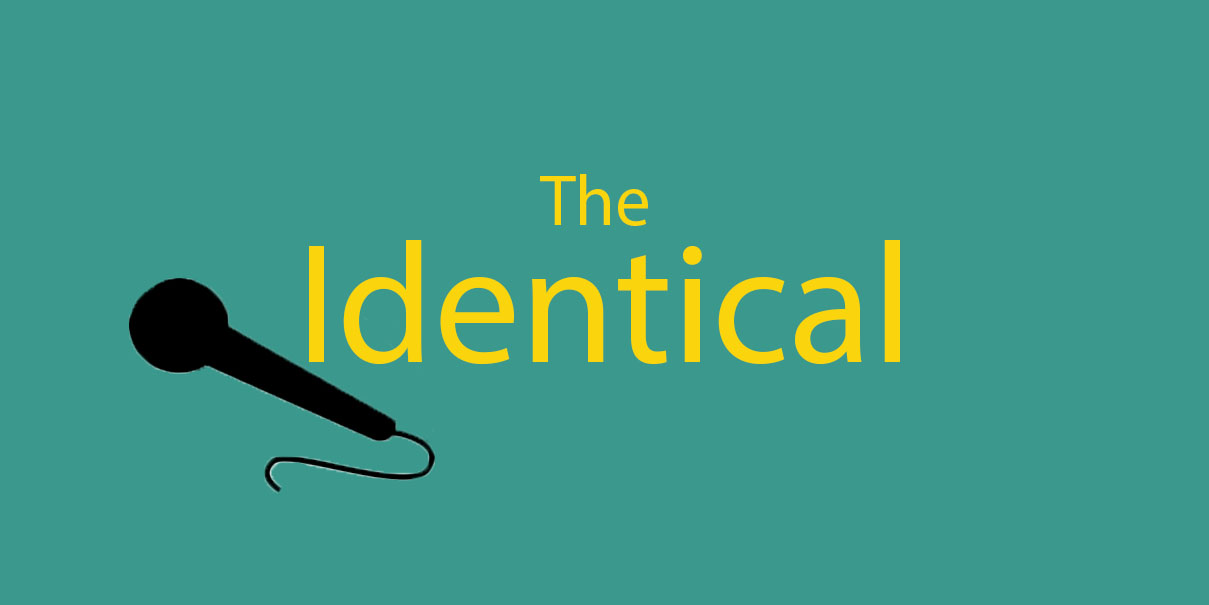 In a year when faith-based films couldn’t get any cornier, “The Identical” comes to town.

If you are an Elvis fan then you probably already know that he had a twin brother who was stillborn at birth.

“The Identical” takes that ripe premise and changes it a little … what if Elvis’ twin had survived birth, but was secretly put up for adoption?

And just when you think it couldn’t get any worse, first-time director Dustin Marcellino spins it into a “separated at birth” drama.

So these two identical-twin brothers (both played by Blake Rayne) are separated during the Great Depression (the most colorful Depression I’ve ever seen) because their dirt-poor parents (Brian Geraghty and Amanda Crew) cannot afford to raise both of them.

They decided to give one of them up for adoption to a loving/preachy family (Ray Liotta and Ashley Judd), while raising the other.

One becomes a ’50s rock ‘n’ roll singer, Drexel Hemsley (no joke), while the other, Ryan Wade, cannot find his true identity … melodramatic?

Wade grows up as a preacher’s son, but doesn’t want to go into the ministry like his father, Reece Wade (Liotta).

I am shocked that Liotta signed on to this mush. He is a brilliant actor and has been in many great films in the past (“The Place Beyond the Pines,” “GoodFellas” and “Field of Dreams”).

Out of all the actors in this film his performance was the strongest, but his character still felt out of place.

The film then tries to dig into family drama between Wade and his father’s relationship, but scriptwriter Howard Klausner (“Space Cowboys”) fails in doing so.

To make matters worst, first-timer Rayne cannot find the rhythm in either part (Hemsley and Wade). He might be a decent singer, but that doesn’t make him a good actor.

This wanna be Elvis impostor is more of an insult than a tribute to the king of rock ‘n’ roll.

But when the two men’s destinies tragically collide the film turns into nothing more than absurdity and religious propaganda.

Along with the half-baked acting comes the ear-numbing songs (“Boogie Woogie Rock and Roll”). Once they’re stuck in your head you’ll never get them out.

Now, I have nothing wrong with faith-based films as long as they are good … “The Blind Side” or “Life of Pi” for example.

Sadly, 90 percent of them are cliched, over sentimental, poorly acted and only preach to the choir. Yes, I understand Christian films are usually low-budgeted, but that doesn’t mean they should be terrible.

Look at the Oscars, most of the films nominated are independent low-budget films (“Slumdog Millionaire,” “127 Hours,” “The Artist,” “Beast of the Southern Wild,” “Nebraska,” “Dallas Buyers Club” and “12 Years a Slave”).

The difference, of course, is the writing, directing, acting and source of material.

This is where most faith-based films get stuck in the rut, because they don’t know how to tackle their material seriously.

The directors don’t dig deep enough into their material and often their films are way too squeaky clean.

You know that your film is bad when you have to start up your own campaign to boost ratings on Rotten Tomatoes and IMDb against film critics and film snubs (myself) alike.

In the end, mediocrities come and go and hopefully “The Identical” will eventually be forgotten.

Sorry, this cheesy faith-based film just was not my cup of tea …

It receives one star out of five.