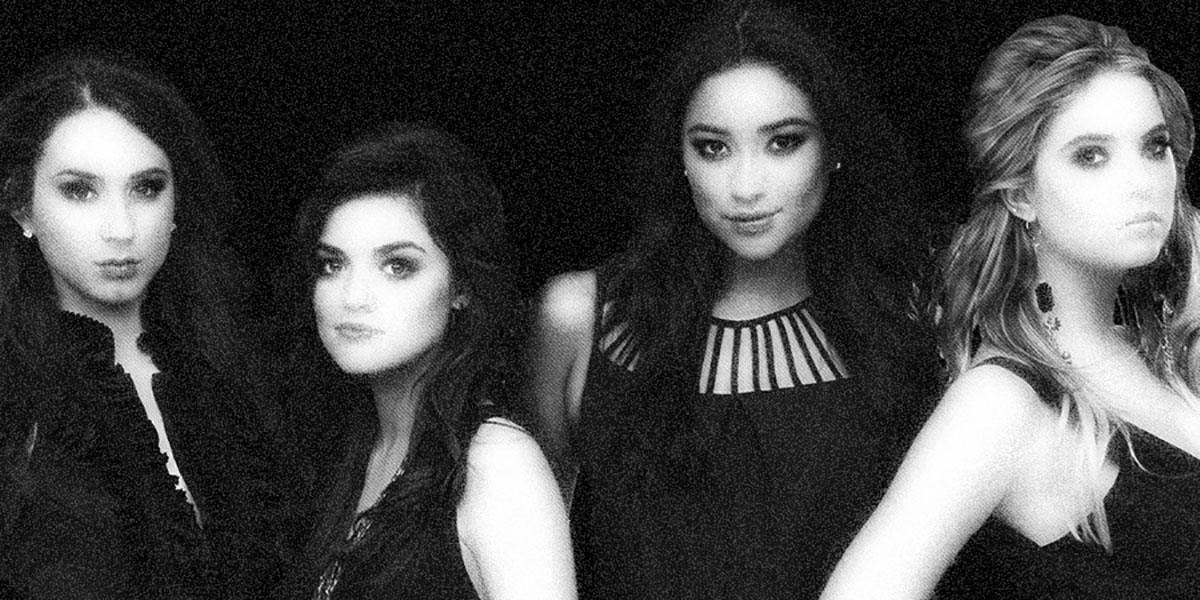 Every Tuesday for the past eight years I have been trapped and mesmerized by my television, indulging in something so bittersweet that has me on the edge and wanting to pull my hair out.

ABC’s hit TV show, “Pretty Little Liars” has had me hooked since the ninth grade.

My obsession all started at a friend’s house at a sleepover, where we were supposed to watch the classic girl movie, “Mean Girls,” but my friend insisted we watch this New ABC Family TV show called “Pretty Little Liars.”

Five minutes into watching the pilot episode, there was no turning back.

All four of us girls became so engulfed that our initial curiosity grew into a dark cloud of absolute obsession.

The TV show is about a group of girls, who have deep secrets rooted into their lives. When one of their friends goes missing they all start getting texts from “A,” their friend who went missing, whose name starts with, of course, the letter A.

From the first episode to now I am still left in the dark with unanswered questions, like who is really “A” because their friend who went missing reappeared and she has been getting those same texts as her friends.

Maybe that is what I like about this show, I am always wondering what will happen next, what just happened, or how could this have happened.

I get to the point where I’m so obsessed with wanting to know, that I’m constantly Googling “Pretty Little Liars theories.”

To think I have been doing this for eight years now, it makes me feel a little bit crazy and wonder if investing all my time into a TV show is worth it.

But who am I kidding? It is, because soon all of my questions will be answered (hopefully) this coming spring when the final season airs.

I have never been more happy and sad at the same time.

I am happy that I will finally know who “A” is and sad that it took me eight years and that I will no longer have a reason to look forward to a certain day of the week. This way maybe I will have a few more hairs on my head, and a few more hours in my week to obsess about something else.