Written by Ryan Arnold on October 15, 2013. Posted in Arts & Entertainment

Come one, come all to a musical within a comedy, “The Drowsy Chaperone.” 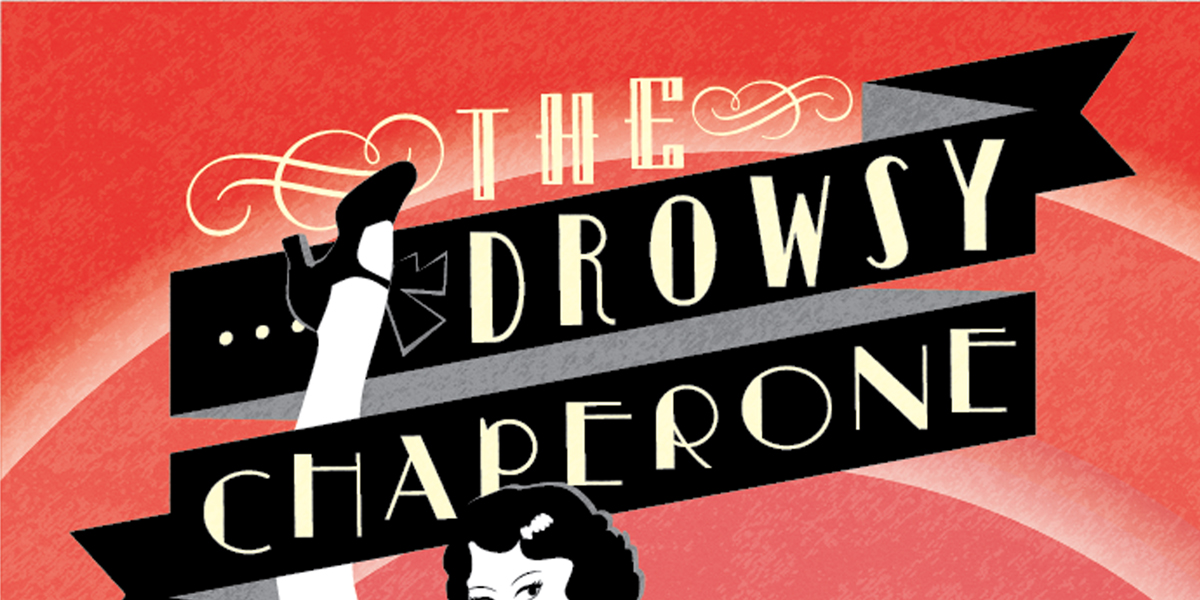 Missouri Baptist University Theatre will perform, “The Drowsy Chaperone,” at the end of Homecoming week, Nov. 7-10.

“The Drowsy Chaperone” is a parody of American musical comedy of the 1920s.

The story follows a lonesome musical theatre fan as he listens to his favorite musical record, “The Drowsy Chaperone.” Suddenly, the show comes to life within his apartment — the rest is up to you to come find out.

The show times are:

“The Drowsy Chaperone” first debuted in 1998 at The Rivoli in Toronto and opened on Broadway in 2006. It has won five Tony Awards, including Best Book and Best Score. It had two North American tours and has also been shown in London and Japan.