Written by Ryan Arnold on November 1, 2013. Posted in Arts & Entertainment

Intense, thrilling and convincingly acted are just a few elements that made “Captain Phillips” powerful. 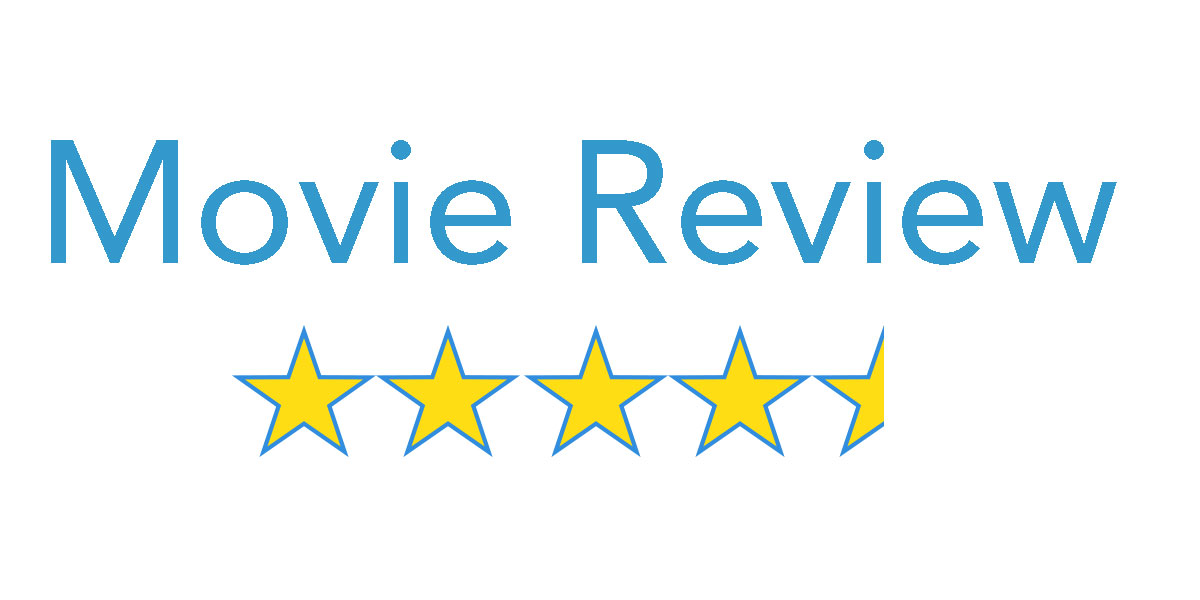 Hanks is at the top of his game in this film and reaches a new peak in his career.

The plot is based on a real-life story of Captain Richard Phillips, whose cargo ship is hijacked by Somali pirates in 2009, but Greengrass digs deeper into the story’s roots and gives us a non-stop thriller.

This electrifying script is written by screenwriter Billy Ray (“The Hunger Games” and “State of Play”), who’s known for writing intense movies.

The script is also adapted from Phillips’ own memoir.

The movie starts out with Phillips leaving his family on his way to his job as captain of the Alabama.

Phillips doesn’t take nonsense from his crew and proceeds to run routine drills for safety measures.

The pirates are briefly seen taking orders from the warlords and then start out on their mission.

That’s when the tension kicks in. The Alabama is unarmed and has only hoses to stop the pirates.

Once the pirates make it onboard the scene intensifies with the Somali leader, Muse, who shoves a gun in Hanks’ face.

Muse is played by Barkhad Abdi, who’s never acted before and he crushes his scenes.

Muse calls the captain “Irish” and wants millions but the ship only has $30,000 onboard.

The movie sets into a gripping cat-and-mouse game between the crew and pirates, and does not stop there.

Greengrass gives Muse and the captain time, onboard the lifeboat, to share beliefs and fears with each other.

Their formula grows here and Greengrass executes this brilliantly.

Hanks, who has been superb throughout his career, gives us an emotional post-traumatic stress scene at the end, which amplifies the movie.

I’m sensing another Oscar nomination for Hanks this January.

“Captain Phillips” is a grand thriller and raises the bar for movies in 2013. I give it four and a half out of five stars.