Written by MBU Timeline on October 15, 2013. Posted in Sports

It’s that time of year again. The Cardinals are making their annual playoff run, facing the Los Angeles Dodgers in the National League Championship Series. Student journalists set out across campus to ask MBU staff members and students for their thoughts on this exciting run. 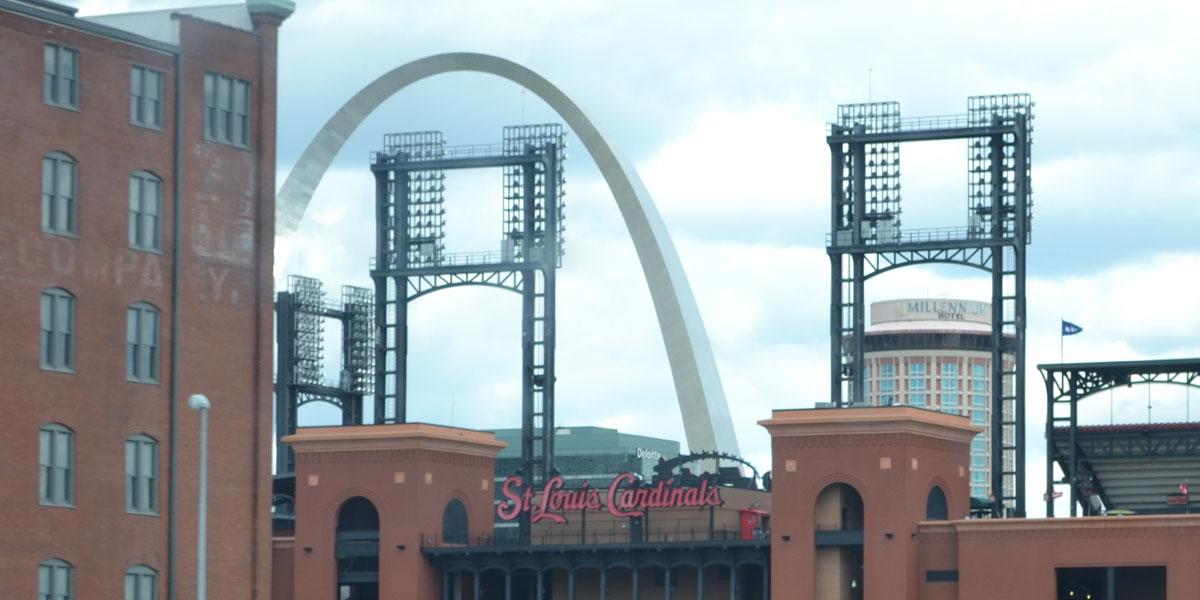 “The Cardinals going to the World Series really brings the city together and it’s cool to see everyone pulling together for one cause.”

“The Cardinals always work their butts off and it’s always nice to see their hard work pay off.”

“It’s awesome that the Cardinals made it again and I’m happy to be a part of Cardinal Nation.”

“I don’t care about the Cardinals. I honestly just want it to stop.”

“I think it’s good for the city. It is nice to see a Christian manager take the team to the NLCS during his first two years as the manager.”

“I’m sick of the Cardinals winning. I’m sick of hearing people talk about it. … Really though in the last 10 years, what other team in the last decade has done this? I used to like the Cardinals. It used to be exciting to see my friends happy. I’m just a cantankerous old man.”

“I am happy because other people are happy about it — my happiness is not affected either way.”

“I look forward to seeing them progress and hope they do well, but I honestly don’t follow them enough to be considered a true fan.”

“Our family loves going home to watch the Cardinals games together. We feel like we know all the players. I love the postseason and I’m very drawn to all the personalities, to all of the players.”

“I don’t follow many sports. If I had to pick one, baseball would be my favorite sport. I haven’t seen a single game this year, but I love to hear about when they win because this is my city.”