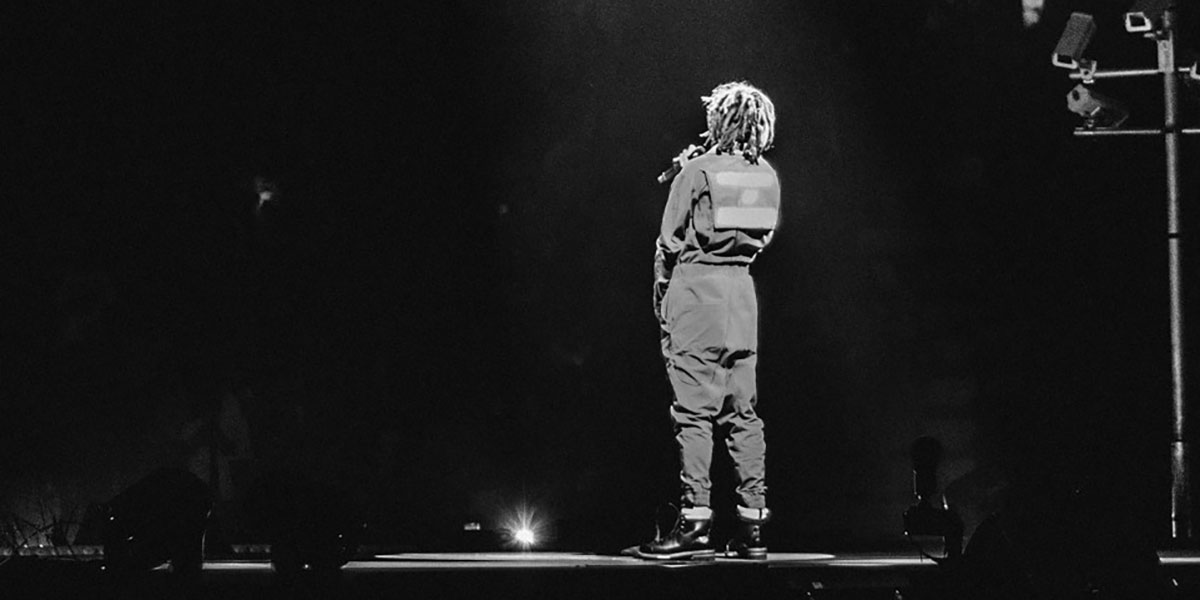 Kids On Drugs, King Overdosed, Kill Our Demons are the three underlying meanings of the acronym “KOD,” which is J. Cole’s fifth studio album.

Cole is known for his social activism and using his lyricism to fight injustice, especially as it pertains to the black community.

However, on this album, released April 20, 2018, by Dreamville Records, he decided to tackle a topic far beyond color lines and into the increasingly scary epidemic of the drug use culture of today’s youth.

Cole uses his lyrical acrobatics to satirically mock the younger generation’s artists’ success from promoting recreational drug and alcohol use.

He seems to suggest the new generation of rappers only seem to promote this drug culture because they believe it is popular with the kids; he says they are “riding trends.”

However, he does not hold himself blameless, or just point fingers at everyone. Cole realizes that he, himself, must address his addiction to alcohol and drug abuse, which is related to the second meaning of “KOD,” King Overdosed. Cole decides to shed some light on his own life and inner demons, which he believes is the cause for his own drinking and mild drug use.

Growing up in a broken home and with a drug addict mother, Cole stresses that he never was able to articulate his feelings and deal with them in a healthy way, which is highlighted by the lyric, “you know just how it go in our community, keep that (expletive) inside you no matter how hard it be.”

Cole does a great job delivering his message effectively and standing for an issue that is otherwise glossed over in today’s hip hop culture.

While drug use and hip hop have always been closely related with each other, it is accentuated even further with rappers such as “Lil Xan,” named after the drug Xanax, or “Smokepurpp,” who names himself after a strain of marijuana.

Cole uses his rhythmic beats and famous story-telling ability to paint a picture of why it is that kids are on drugs, he thinks it all stems from trauma at a young age that was never dealt with in a healthy manner. “There’s all sorts of trauma from drama that children see, type of (expletive) that would normally call for therapy.”

He believes kids then suppress those inner demons and use drugs to escape the problem even if only for a few hours while the high lasts and it eventually becomes who the person is.

“Without the drugs I want u to be comfortable in your skin.” Cole wants to help the kids realize why they may be using drugs, which is the third meaning for ‘KOD,” Kill Our Demons. He believes if we can face our inner demons and mental traumas that are unresolved, we will not need to lean on drugs for comfort.

Cole sums it all up by crooning one small lyric, “meditate don’t medicate,” we must figure out the problem and fix it, not medicate to mask the symptoms.

In an increasingly irresponsible hip hop culture Cole navigates through the negativity and looks to guide the genre down a more positive path.