Written by Ryan Arnold on May 26, 2014. Posted in Arts & Entertainment

Japan’s iconic giant monster is back on the big screen to prove that he’s the true king of monsters. 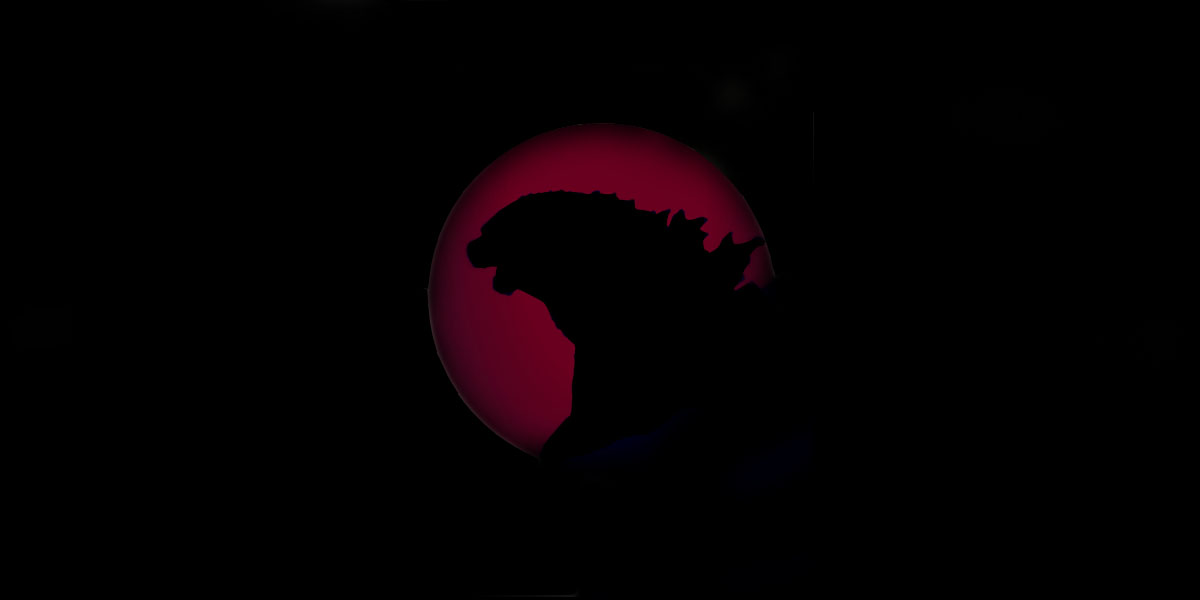 Sixty years ago, that ferocious monster made his début on the big screen in Japan and after that the rest is history.

Ishiro Honda’s Gojira (A.K.A. Godzilla) finally came to life. Yes, the original 1954 “Godzilla” may not have been the best with its special effects — a man in a lizard suit stomping through scaled-down balsa-wood cities and Matchbox cars — but it laid out a platform for films to follow.

Being inspired by the 1933 hit, “King Kong,” Honda’s creation of another big monster terrorizing cities became a success.

After that, Godzilla spun off 27 sequels, three reboots, comic books, video games, merchandise and more. Sadly, Godzilla went from being the king of monsters to a laughable lizard.

While many sequels were decent, there were a handful of cheesy ones, including the 1998 Americanized turd “Godzilla,” which was an insult to the franchise.

Now, in 2014 director Gareth Edwards (“Monsters”) breathes life back into an old franchise.

2014’s “Godzilla” honors tribute to the original, while stepping it up a notch. This is the best Godzilla film since the 1954 original.

This film has everything you need for a good Godzilla film, top-notch special effects, a solid cast (Bryan Cranston, Aaron Taylor-Johnson and Elizabeth Olsen), a silly-but-reasonable plot and epic monster-on-monster fighting.

The story begins in 1954 with scientists doing atomic testing in the South Pacific. These tests are not as they seem. Those A-bomb blasts were meant for something much bigger … Godzilla.

Jump to 1999, we meet Dr. Ishiro Seriwaza (Ken Watanabe) and Vivienne Graham (Sally Hawkins), scientists, who find a pair of massive sacs attached to an unknown skeleton. One is still intact and the other is missing but leaving a trail to the ocean. These mysterious creatures turn out to be MUTO’s (“Massive Unidentified Terrestrial Organism”).

Next, we see a married couple, Joe and Sandra Brody (Cranston and Juliette Binoche), nuclear power facility workers, whose lives are turned upside down in a day.

A radiation-seeking monster (the escaped MUTO) instead causes what is thought to be a plant meltdown. In the end, it leaves Brody’s wife dead and their son devastated.

Four-time Emmy winner, Cranston (who took Emmys for his performance of Walter White in “Breaking Bad”), delivers an emotionally powerful role in the film. Even though Cranston’s role is small, whenever his presence is on screen he’s powerful.

Jump 15 years later to Brody’s son, Ford (Taylor-Johnson), a U.S. Navy explosive expert who ends up separated from his wife (Olsen) and their child.

After the MUTO’s escape and wreaking of havoc in various cities it’s up to Godzilla to show up and restore balance in nature since humanity is defenseless … cue epic monster brawl.

Through this scriptwriter Max Borenstein (“Swordswallowers and Thin Men”) gives us an eerie story. At times “Godzilla” can be silly, but Edwards is able to keep the suspense and thrills going to keep your mind distracted.

Edwards also took a different route on the film by not showing Godzilla until nearly an hour into the film. This is the same technique that Spielberg used in “Jaws.”

Edwards shows you hints of Godzilla without actually showing you Godzilla. This technique is done perfectly to keep you on the edge of your seat until that beastly creature finally appears on the big screen.

Yes, there is just the right amount of Godzilla screen time to please the die-hard fans.  This is also some of the best special effects that I have seen in awhile. Godzilla looks more real and terrorizing than ever before.

Edwards also drops in enough human drama to help carry the film to the end. This is something the rest of the Godzilla films lacked.

In the end, Edwards gives Godzilla a film that he deserves. “Godzilla” brings in real human emotion as well as enough monster-on-monster fighting to deliver a big summer blockbuster.

You’ll be proud you saw it and in the end cheering on Godzilla to beat those MUTO’s.

Godzilla fire-breathes glory back into his franchise and for that he deserves three and a half stars out of five.