“Neighbors” is a Party Animal

Written by Ryan Arnold on June 5, 2014. Posted in Arts & Entertainment

It’s time to get down and party hard with Seth Rogen and Zac Efron in “Neighbors.” 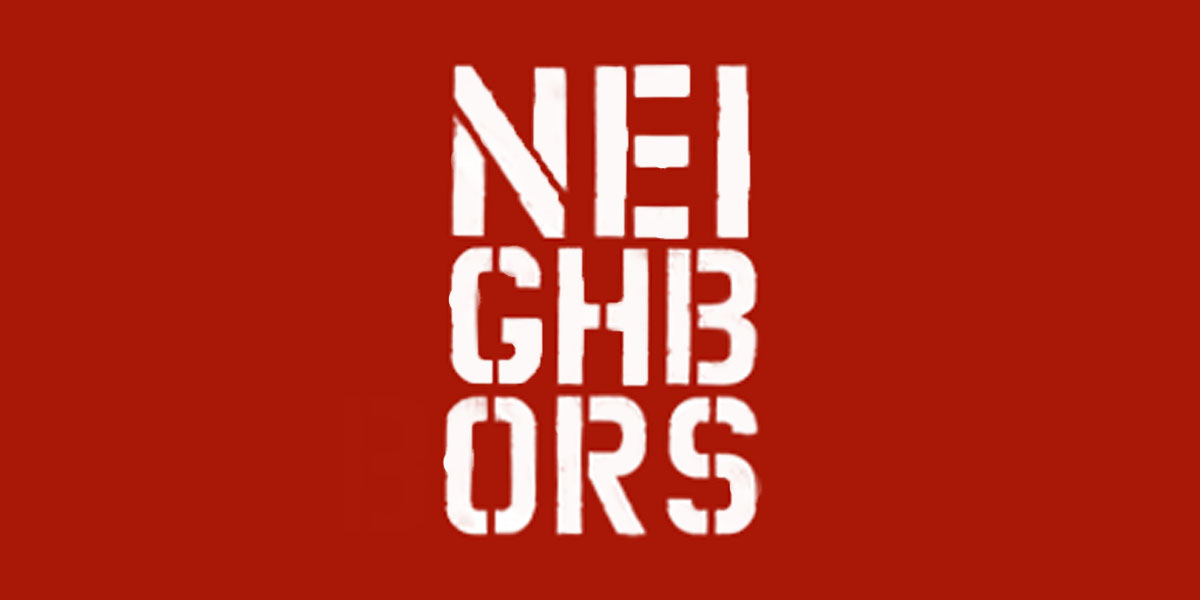 From the guys who brought you last summer’s R-rated comedy knockout, “This Is The End,” comes this generation’s newest “Animal House.”

Seth Rogen returns to the comedy stand as Mac Radner, a loving father and stoner.

Now, Mac and Kelly are facing the hardships and restrictions of parenthood and just to complicate the situation a fraternity, Delta Psi Beta, moves in next door.

Teddy Sanders (Zac Efron) and Pete Regazolli (Dave Franco) are the leaders of the fraternity and want to throw a massive end-of-the-year party to get their names up on the Delta Psi’s Hall of Fame.

The film leads into a hilarious frat vs. family with Rogen going head-to-head with Efron.

Rogen is funny as usual and Efron actually did a good job as the hotheaded macho man.

Rogen and Efron’s chemistry is filmed perfectly throughout and they’ll make you laugh until your insides hurt.

Director Nicholas Stoller (“Forgetting Sarah Marshall” and “The Muppets”) nails the big laughs and pokes fun at the fraternity parties.

I did enjoy more of the witty and slapstick humor than the gross-out humor in the film. There were a couple of scenes that could have been left out (the milking scene).

Also, I did see a lot more of Rogen than I wanted to but for the most part “Neighbors” works.

“Neighbors” hits its big laughs with Rogen and Efron’s help and in the end throws one heck of a party.

Due to those factors, “Neighbors” receives three out of five stars.

P.S. Stella is probably one of the cutest babies ever.