Written by Ryan Arnold on May 26, 2014. Posted in Arts & Entertainment 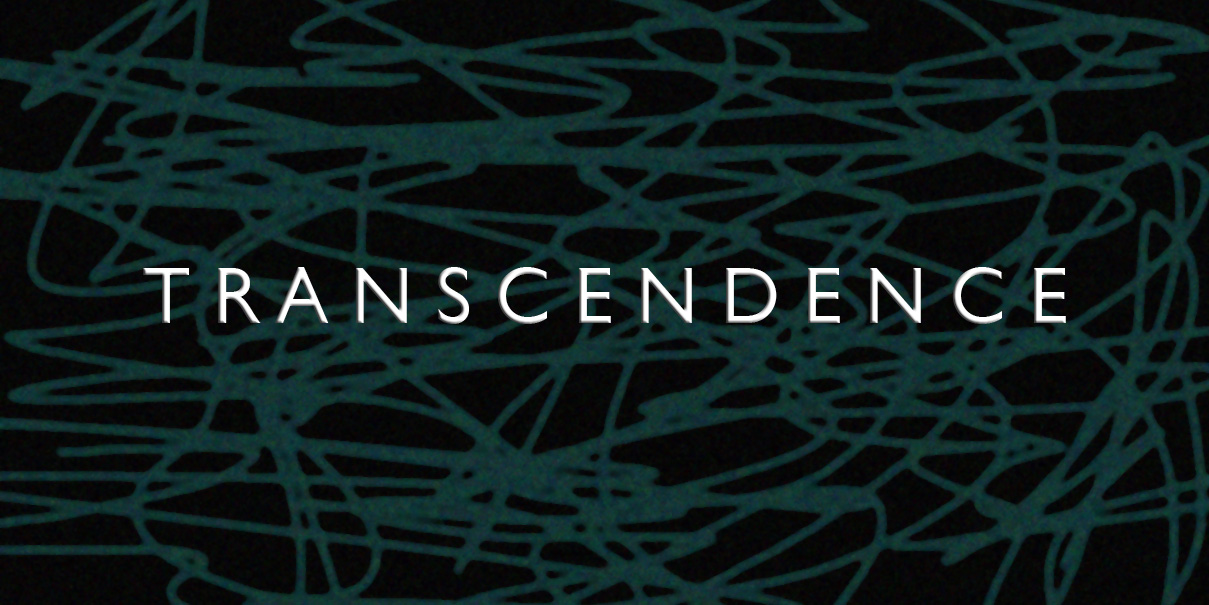 However, the real problem lies much deeper within the film. “Transcendence” in the end had disappointing performances, large narrative gaps and lacked execution.

I was excited to see this film because it was Pfister’s directorial debut, but ended up being in a slum after the film ended.

The plot begins with Dr. Will Caster (Depp), a researcher in the field of Artificial Intelligence, who is working on a machine that combines collective intelligence of human emotions.

There is only one problem … anti-technology extremists want his head. Before they kill him Caster downloads everything he knows and feels to a computer.

The performance of Depp, once a promising actor who has declined over the years, is dull and emotionless in this film.

Scarlett Johansson’s voice in “Her” was more star-worthy than Depp’s entire acted performance in this film.

So when Caster’s devoted wife (Hall) misses him she can just log on and Skype him. Sadly, Hall’s role is wasted in this film and she deserves better.

Caster’s knowledge evolves into a power hungry force and after that the film turns into a total bore. Newcomer Jack Paglen’s script is surprise free and lacks the execution it needs.

In the end, the potential of “Transcendence” is completely wasted. It’s time to wipe the slate clean and move on.

“Transcendence” receives one and a half stars out of five. Time to select the file and delete. Erase all.