Written by Ryan Arnold on August 14, 2014. Posted in Arts & Entertainment

Sorry Echo, we have already seen this story before … 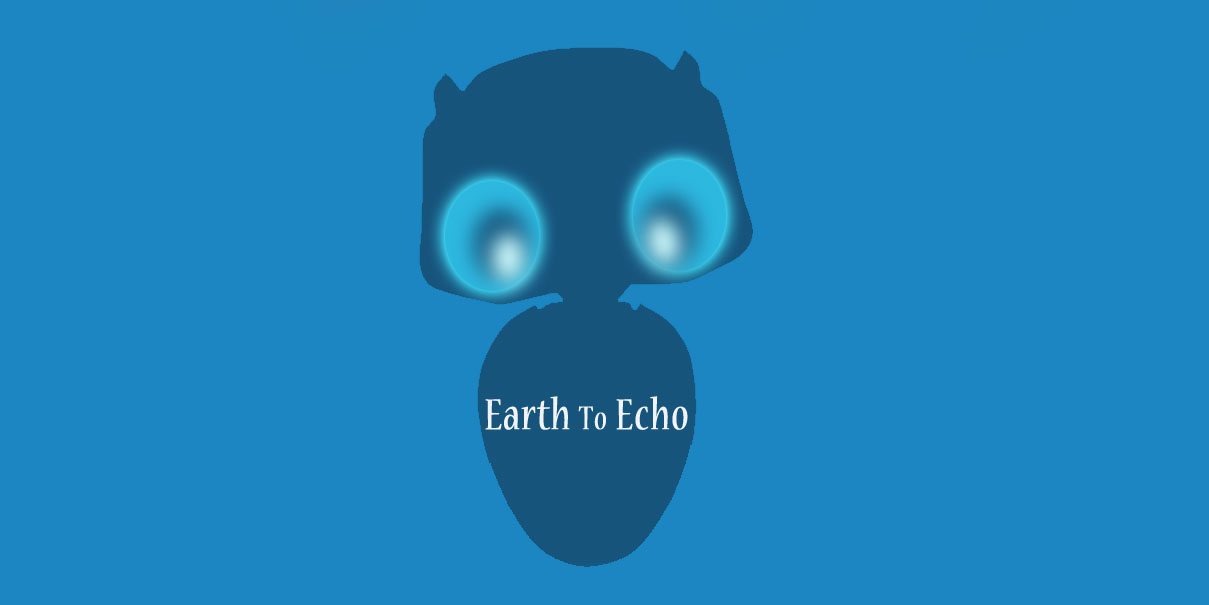 Echo is adorable but he is also forgettable. Younger viewers may be mildly entertained, while the adults will be scratching their heads thinking, “Haven’t I seen this before?”

Basically, this film is an updated story of Steven Spielberg’s “E.T. the Extra-Terrestrial.” Why exactly did we need an updated version of E.T. for this generation?

We don’t, but apparently director Dave Green thought it would be cool to have the youth in this film tell us their story through their eyes and first-hand experiences.

The film tries to use the found footage format, but instead ends up being a shaky-cam amateur-footage gimmick.

The film introduces us to three friends, Tuck (Astro), Munch (Reese C. Hartwig) and Alex (Tea Halm), whose lives are about to change. Their Las Vegas suburb, Mulberry Woods, is being destroyed by a highway construction project, which is forcing their families to move away.

Before they depart the gang discovers a strange signal coming from their smartphones.

That signal of course ends up being Echo, who is stranded on Earth. The gang teams up with another school friend, Emma (Ella Linnea Wahlestedt), who helps them protect Echo and fight to get him home safely.

The plot is very familiar and has been seen over a dozen times in other films, but that is not the main problem with this film.

The problem with “Echo” is that it lacks imagination and originality. Yes, there are often times of charm with this little guy, but the film did not separate itself enough from the classic “E.T.”

By the end of the amateur-footage and forgettable characters I would have rather seen Echo phone home “E.T.”

“Earth to Echo” receives two stars out of five.