“Dawn of the Planet of the Apes” Rises to the Occasion

In the year of sequels, “Dawn” is frontrunner in providing a more ambitious and exciting sci-fi adventure from its predecessor. 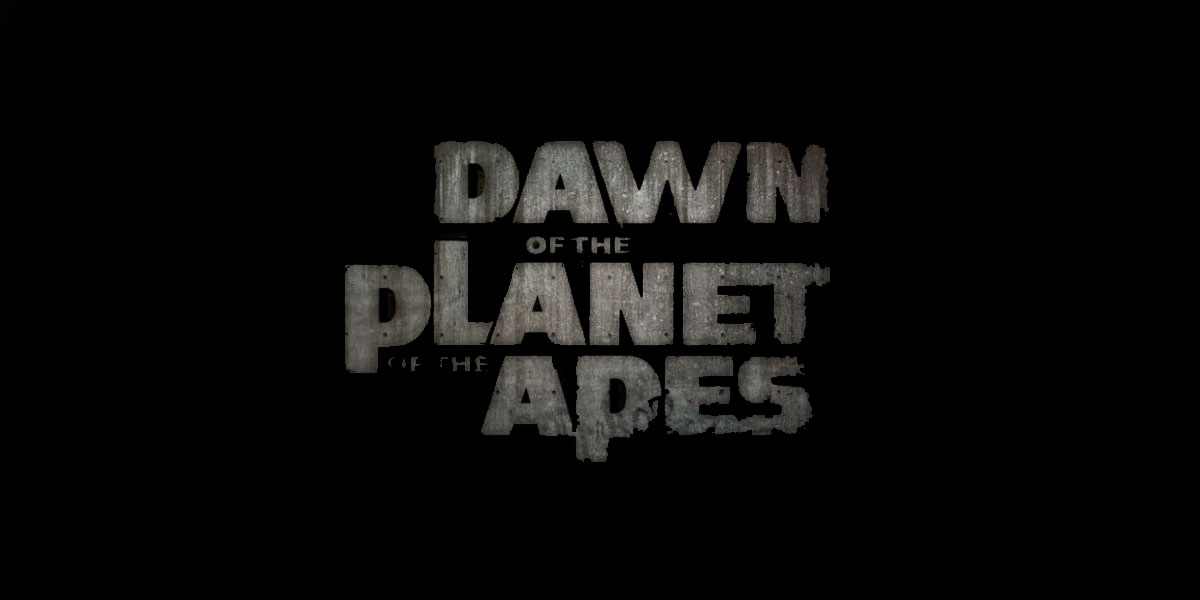 When it was confirmed that 20th Century Fox was going to reboot the “Planet of the Apes” series it was clear that there were only going to be two outcomes … it would stink or it would wow.

In 2011, “Rise of the Planet of the Apes” clearly wowed viewers and critics alike with the exception of its title.

Now, set eight years later, after the events of the first film “Dawn of the Planet of the Apes” succeeds in almost every way for sequels. It’s a more ambitious, thrilling and emotionally resonant film from its predecessor.

Taking over the director’s chair from “Rise’s” Rupert Wyatt is Matt Reeves (“Cloverfield” and
“Let Me In”). From the beginning of the film Reeves immediately throws us into the action to get your pulse racing.

This informs us of the chaos and tension left from the first film. We meet Caesar (played by Andy Serkis) and his loyal group of primates, who have grown a community in San Francisco’s Redwood Forest.

Serkis is top-notch like he was in the first film. He gives Caesar a sense of morality and leadership. Every move of facial expression Serkis makes through the motion-capture acting is perfection.

Caesar and his family have also matured over those eight years by building a community and using signs to communicate. They are in peace away from the humans.

It’s a shame that it doesn’t last long because those “darn dirty humans” show up.

Most of the humans want to exterminate the apes for giving them a virus, including their leader Dreyfus (Gary Oldman), but Malcolm (Jason Clarke) sees differently.

He wants to make peace and befriend the apes. Caesar is cautious at first but ends up warming up to the humans.

Of course, with this being a film not everything falls into place. Koba (played by Toby Kebbell) doesn’t like it. He despises the humans because of his past and wants them annihilated.

Caesar’s fight for peace puts him into mortal conflict with Koba.

Apart from the acting is the groundbreaking special effects. Reeves and cinematographer Michael Seresin bring a sense of awe to the screen.

In the end, “Dawn” triumphs “Rise” by a long shot and leaves you eager for more sequels to follow.

Charlton Heston’s original 1968 “Planet of the Apes” is still one of my favorites in the series, but after seeing “Dawn” it is clear that we may have a new winner.

These apes are dynamite entertainment. “Dawn of the Planet of the Apes” receives four stars out of five.