Cultures From Around the World … and Food

Written by MBU Timeline on November 18, 2014. Posted in News

Missouri Baptist University’s recent International Education Week featured an Amazing Race, Tastes of the World, an International Festival and guest speaker, but mostly it was an opportunity to bring students and cultures together in a relationship-building way. 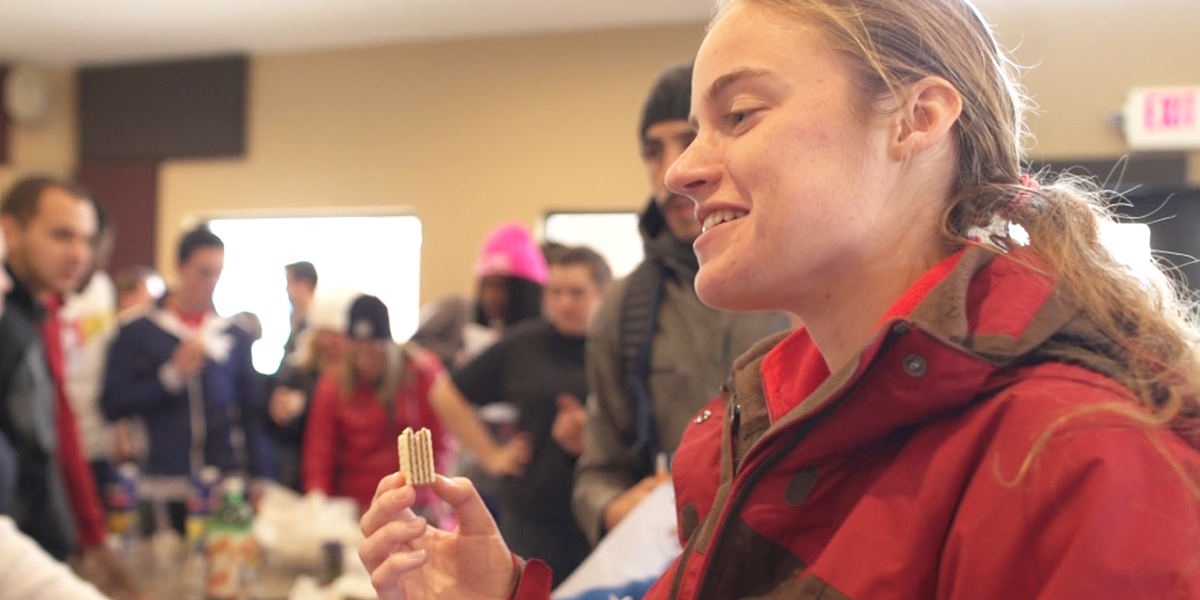 Edison Garcia, a freshman from Ecuador at MBU, said he enjoyed the activities because it allows students to see other cultures even while attending college in the U.S.

“It’s really cool to know about other cultures and to get outside of your cultural box,” Garcia said. “You learn about a lot of really cool things from other people, that is what it’s been like for me, and you’re exposed to different ideas too.”

With that intent in mind, International Services Director Kari Saunders and members of the MBU staff got together and planned events such as the MBU Amazing Race, Tastes of the World, International Festival and chapel guest speaker Rusty Ford.

More than just the international students and those who have studied abroad, Saunders hopes to pique the interests of even the U.S. students on campus to interact with internationals in St. Louis as well.

Leah White, a senior at MBU who partook in the International Festival, said she realized “other cultures are a lot different than ours, what they eat and how they live.”

The week had an impact on the lives of many students who may have never had interest in missions before.

Ford, alumni and now missionary in Spain, described the time when that drawing of interest happened in his life.

It is interesting to think the planning of one event could have an impact on not only the MBU community, but further change the lives of people around the world for years to come.

“It seems that we saw some success in achieving that goal,” Saunders said. “In addition, those students who volunteered to talk about their home countries or the countries that they visited really had a great time telling about their experiences and cultures.”