More Than Just A School

Written by Michael Klussman on April 15, 2018. Posted in News

“Anyone who does anything to help a child in his life is a hero to me.” ―Fred Rogers 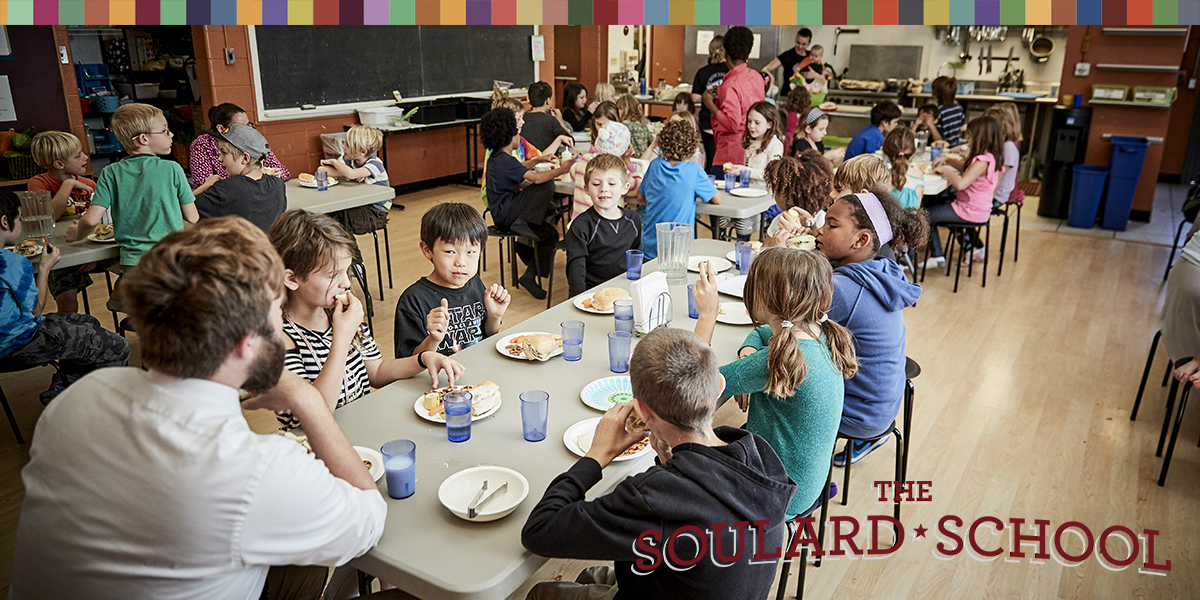 Students, teachers and parent volunteers of The Soulard School gather together to eat lunch at what they describe as “family style,” just one of many examples of how a sense of community is one of the positive aspects defining this unique south city school. 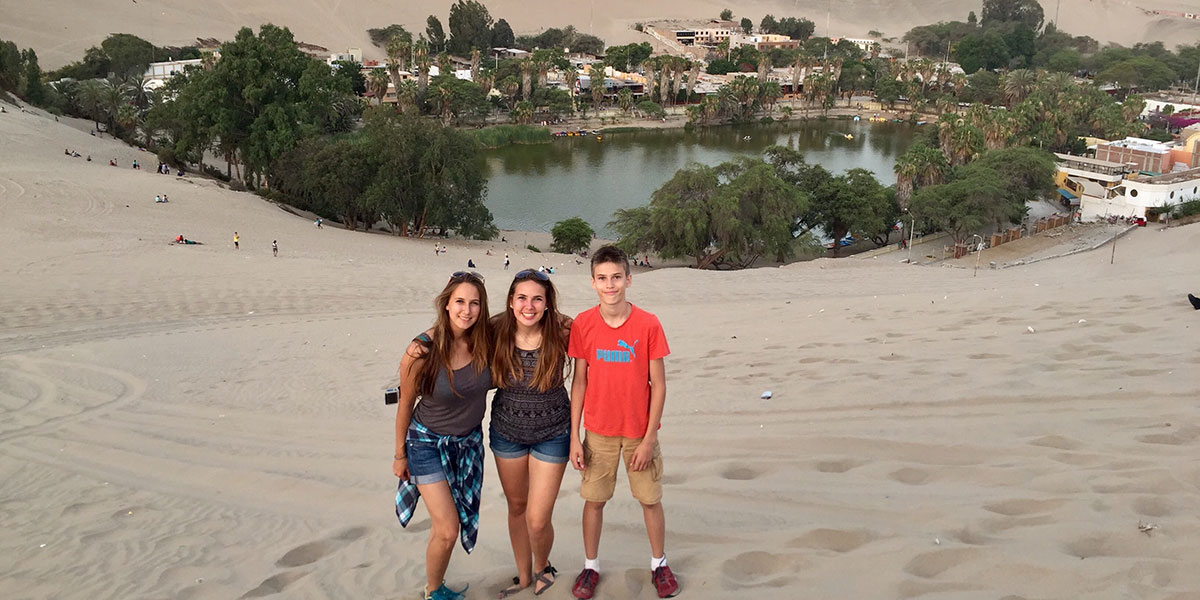