Cast of “Ender’s Game” Save Film from Disaster

Written by Ryan Arnold on November 21, 2013. Posted in Arts & Entertainment

This Gavin Hood-directed sci-fi thriller survives thanks to its strong ensemble cast. 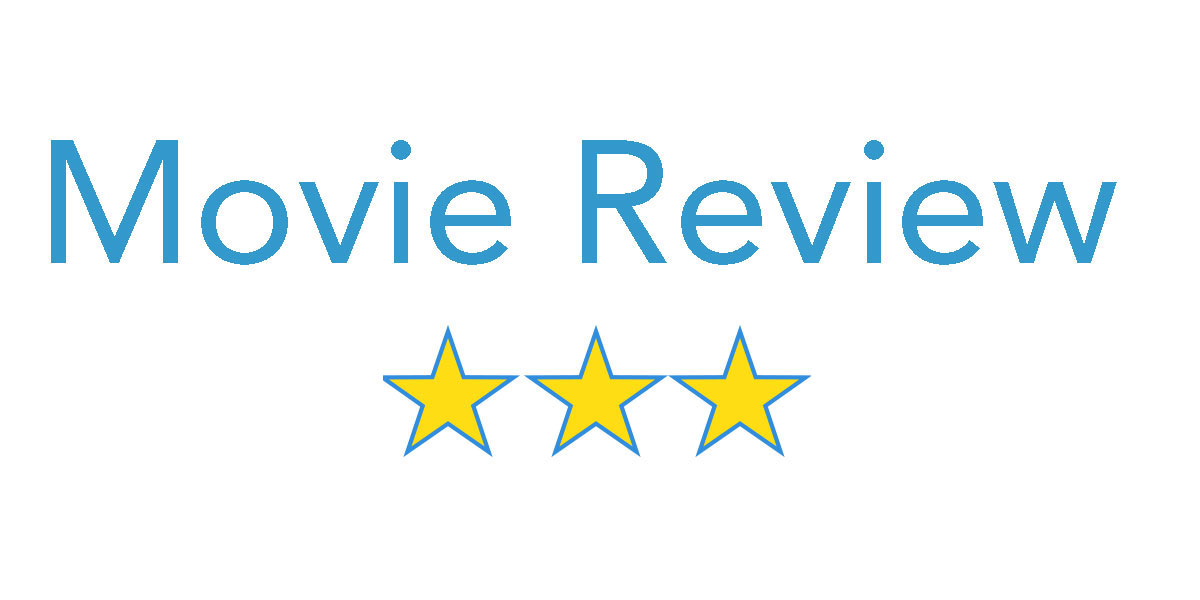 Director and writer Gavin Hood (“X-Men Origins-Wolverine”) may not be the best choice to turn this classic novel into a movie, but he gets the story told. While the 2009 “Wolverine” was so awful the “X-Men” franchise won’t even claim it, Hood does a respectable turn-around in this film.

Set in the near future, the film begins as a hostile alien race (called the Formics) attacks Earth, and if not for the sacrifice of International Fleet Commander Mazer Rackham, humanity would be lost.

In preparation for the next attack, Col. Hyrum Graff (Ford) and the International Military are training the best young children to follow in the footsteps of Rackham.

A veteran Ford gives a well-rounded performance as the serious and harsh colonel.

Ender is a shy, but highly intelligent, young boy who joins the elite in command school. Graff sees Ender’s potential and wants him to succeed.

Butterfield does a brilliant job showing us Ender’s strengths and weaknesses throughout the film. Ender has a hard time fitting in with the other students and is bullied through most of the film.

Worth mentioning are other well-acted performances by Steinfeld as Ender’s friend Petra, Breslin as Ender’s sister, Davis as Major Gwen Anderson and Kingsley (whose character I will not spoil for you.)

All of them bring energy and spirit to help give balance to the film.

One of the many allegories presented in this film is should the International Military wait for the Formics to attack or launch its own strike first.

The film’s sets are similar to a video game. The kids call the shots and engage in zero gravity war games.

Many fans of the novel will be pleased with this version and excited for more to come.

“Ender’s Game” is set up nicely as a first chapter thanks to its veteran cast as well as new faces. Overall, I give the film three out of five stars.