Krispy Kreme On A Monday

Written by Madelyn Shotton on October 17, 2019. Posted in Media

Student Activities surprised students with free Krispy Kreme donuts on a rainy Monday morning earlier this semester. Awakened by the morning thunderstorms, a donut and juice on students’ way to class was the perfect turn-a-round for the gloomy morning.

Joey Link, student activities coordinator, hands out a donut with a smiling face to a student.  Twelve dozen Krispy Kreme donuts were given out a Monday morning earlier this semester. 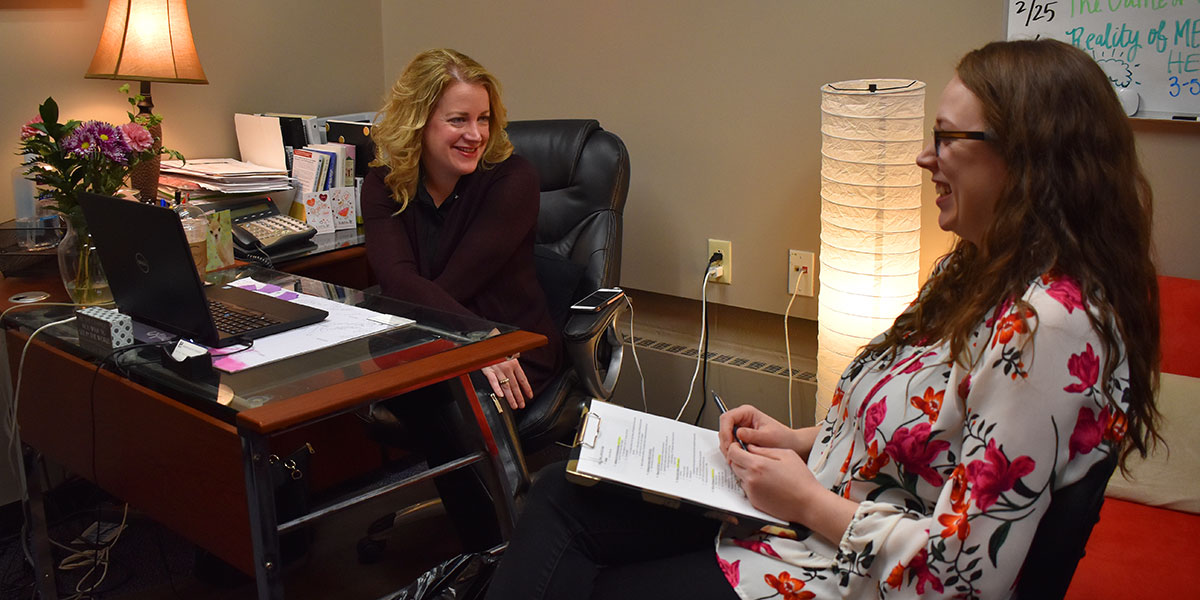