“The Purge: Anarchy” is Bloody Ambitious

Written by Ryan Arnold on August 25, 2014. Posted in Arts & Entertainment

While it’s far superior than its predecessor “The Purge: Anarchy” still lacks resonance. 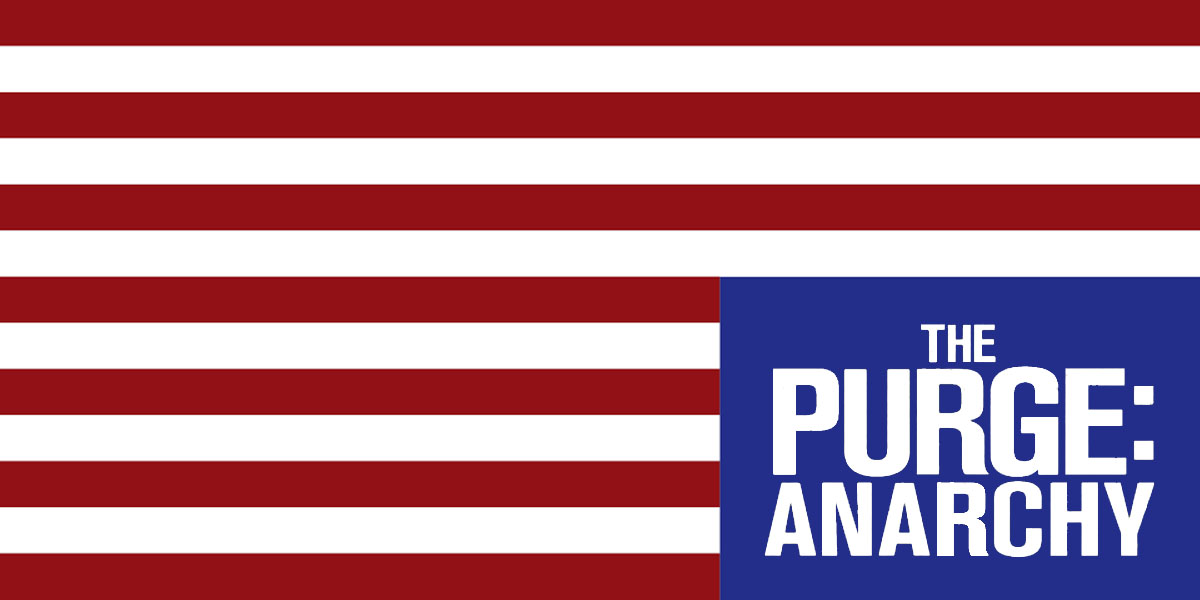 Coming off of the first film’s surprise box office hit “The Purge: Anarchy” tries to explore more of its mayhem and ultra-violence.

While the first film did perform well in theaters, it still looked better on paper than on screen. The first “Purge” was not tremendously awful nor was it powerful enough to recommend.

I do give writer-director James DeMonace (“The Purge” and “The Purge: Anarchy”) credit though because he tried to explore an interesting idea of our country being crime free for 12 hours each year.

This simply means anything goes. People can murder, steal or rape as they please. In a sense this allows them to get all of their anger and frustrations out for one day and go the rest of the year stress free … pretty intriguing right? I thought so too.

That is until halfway through the first film became a stupid cliched home invasion mess. After that the film spiraled downhill into nothing more than cheap scares and gore.

Of course, the audience ate it up and it made enough money to spawn off a sequel, which brings us to “Anarchy.”

“Anarchy” explores more of the events that take place on the street during the Purge so we get a different point-of-view rather than being stuck in a house for an hour and a half.

DeMonace throws us right into the pit of hell by having the audience view the chaos and night life on the streets.

The main character, an unnamed Sergeant (Frank Grillo), is out on the annual Purge night for one specific purpose: to get revenge on someone who did him wrong in the past.

Grillo’s plans, however, are put on hold when he decides to help a family whose car broke down. Now, why would a family be driving around on the annual Purge night is beyond me … ?

The remainder of the film follows these five characters through the chaos and nightmares of the streets until they reach a safe house.

Yes, “Anarchy” is better in almost every way than its predecessor, but that doesn’t mean that it’s smarter.

Instead of focusing on the social allegories like the film presumed to be DeMonace continues to focus on cheap thrills and ultra-violence.

But if “Anarchy” does get one thing right it’s building tension. DeMonace knows how to steadily pace the film and draw the viewers deeper into the suspension.

At times “Anarchy” is entertaining and at times it becomes rather tedious. “Anarchy” delivers nothing more than a moderate thrilling and bloody experience.

In the end, the effectiveness of “Anarchy” will depend on its viewers’ expectations of the film. The box office and its viewers will determine whether these movies will become an annual Purge.

“The Purge: Anarchy” receives two and half stars out of five.