Written by Jessica Kunkel on September 29, 2021. Posted in News

Disney: Not just for wide-eyed children, but cherished by generations whose hearts have been touched for a lifetime. Within the Missouri Baptist University community there are several unique individuals who are passionate about Disney, displaying what it  truly means to be a Disney Fanatic. 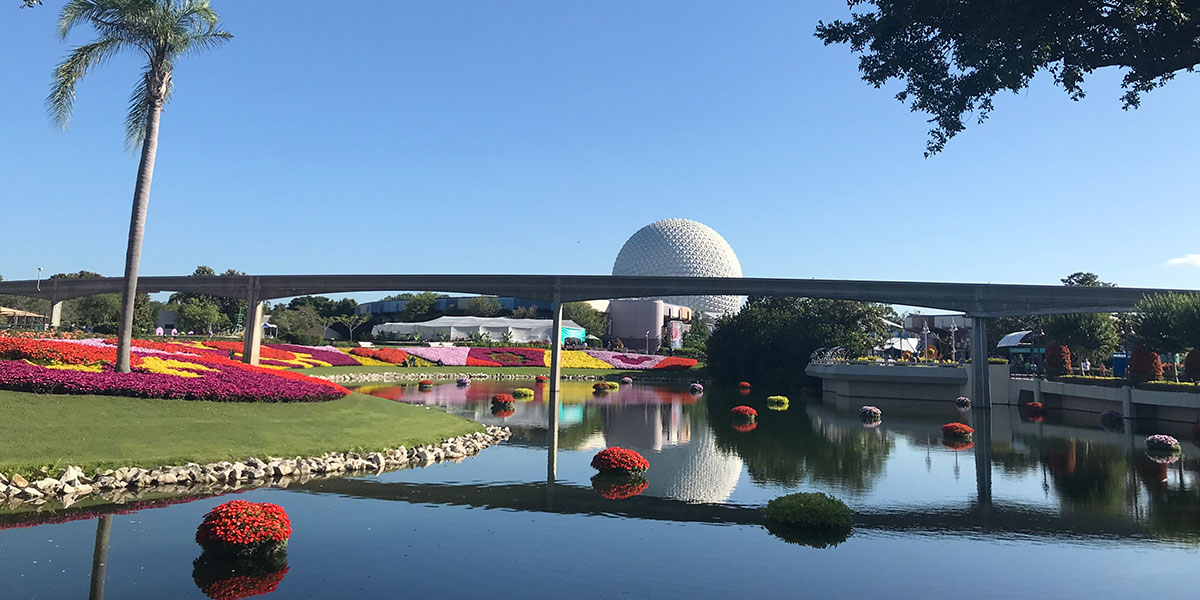 This picture of Epcot was taken during the 2019 Flower and Garden Festival, which is Disney’s annual festival, happening each year around summer time.   Photo by Jessica Kunkel