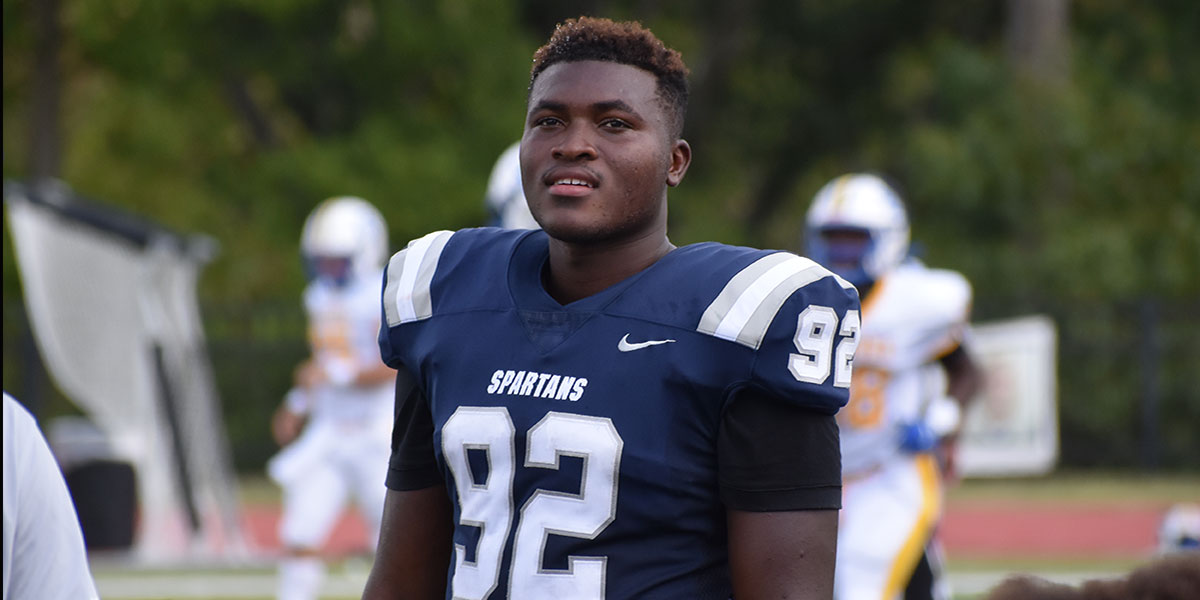 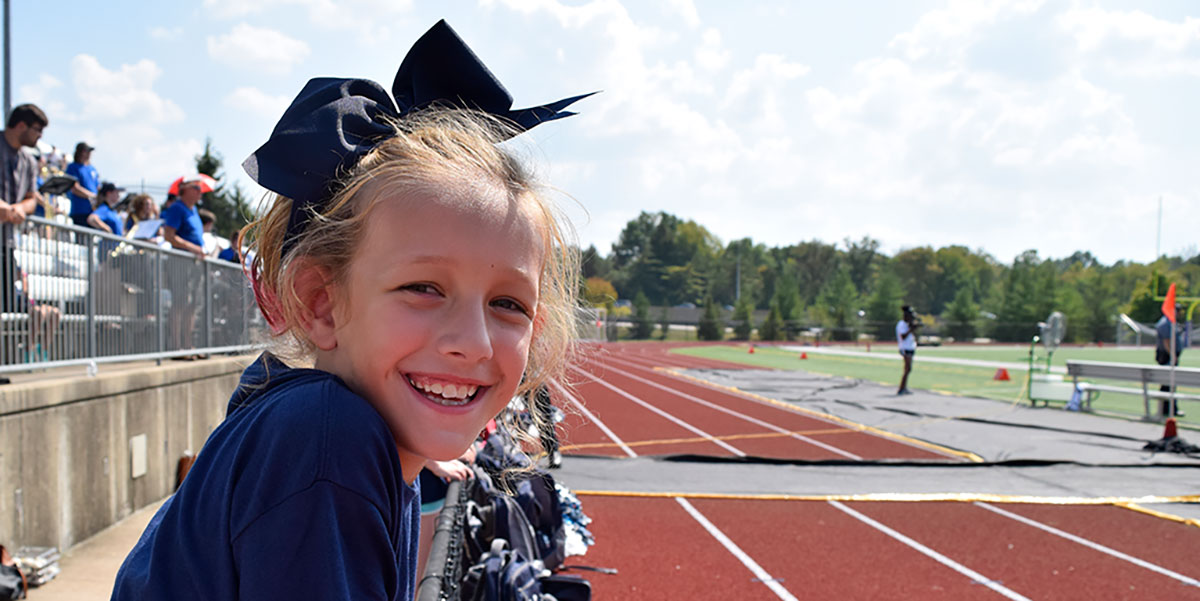 Written by Eduardo Maia on March 8, 2017. Posted in Sports

For the first time in four years of existence, Missouri Baptist University’s Dance Program has qualified for the Nationals, overcoming all expectations. 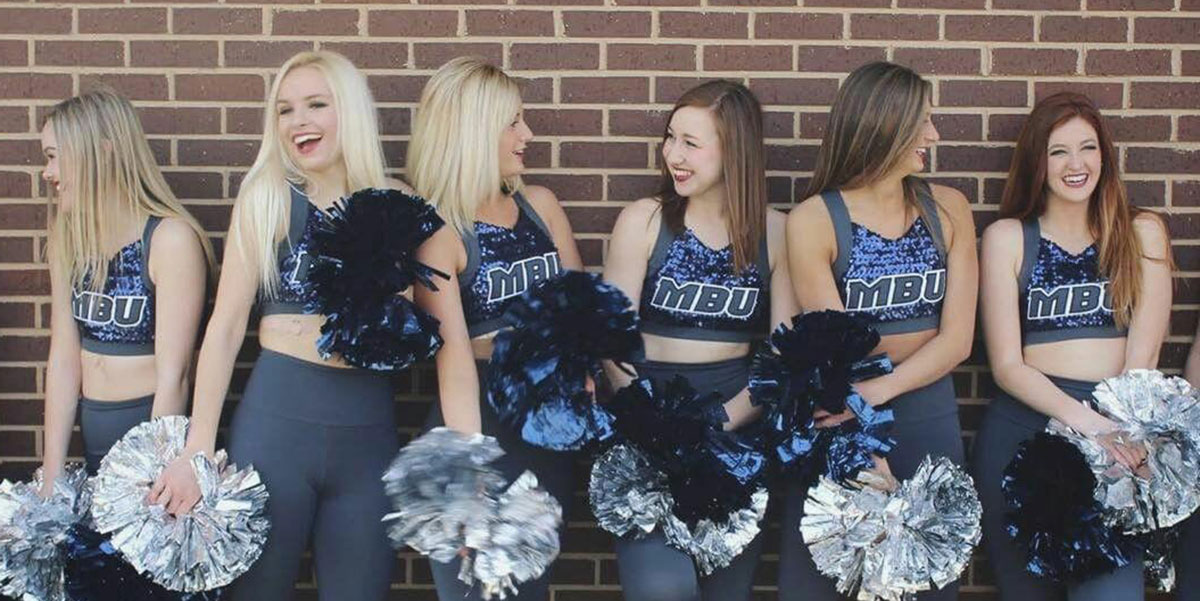 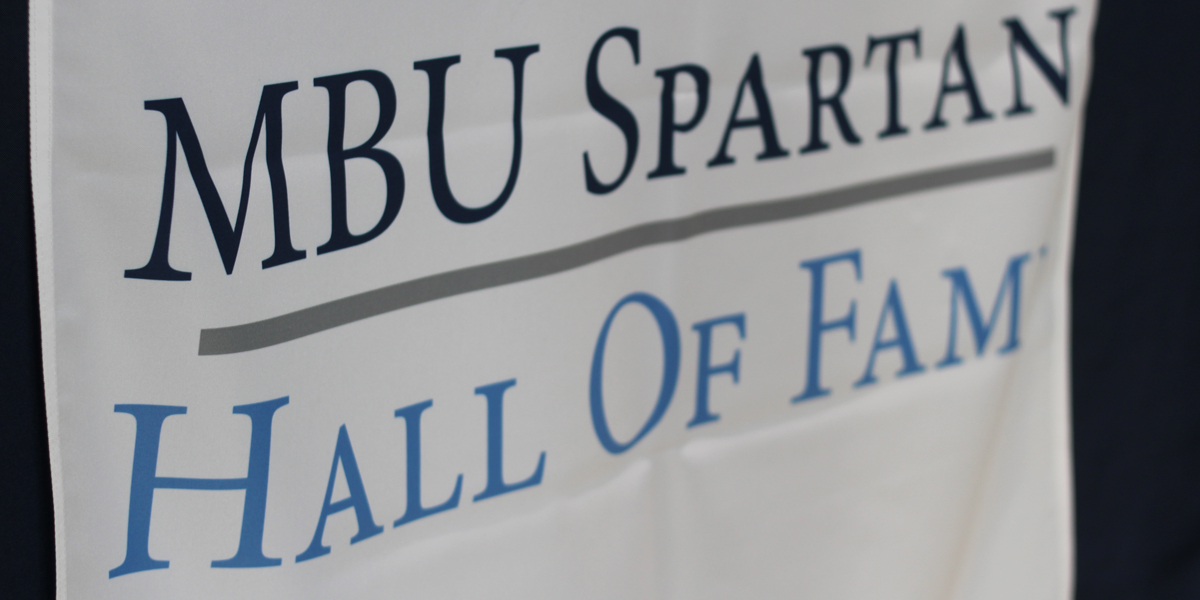