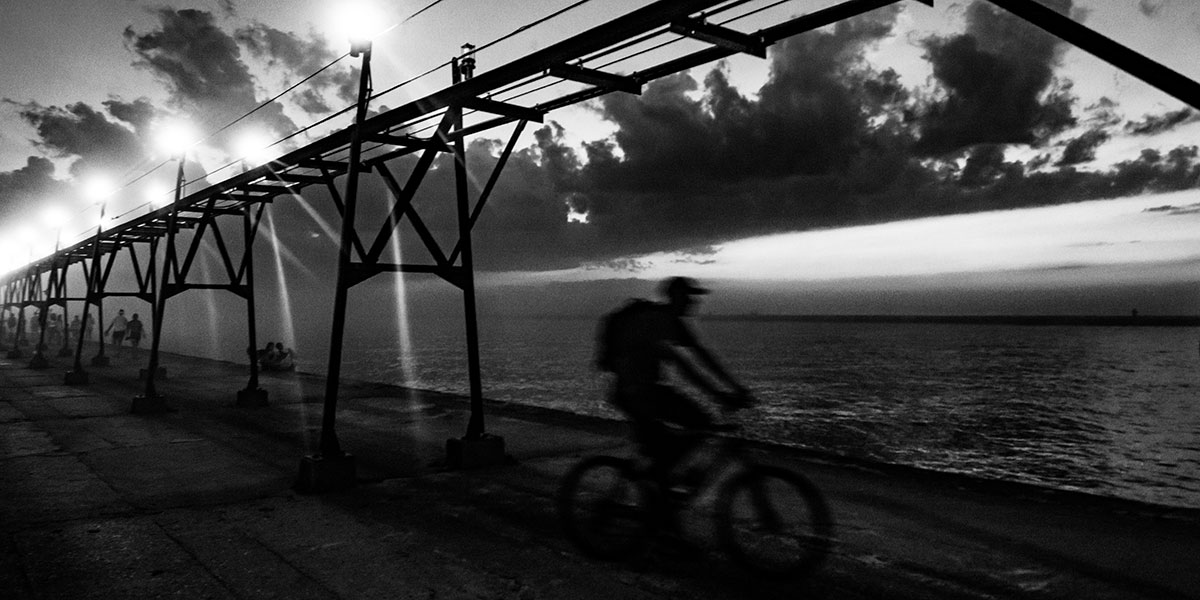 Written by Steve O'Neal on December 9, 2016. Posted in Arts & Entertainment

Missouri Baptist University student, Guy Shaw, stretches his creative muscles and applies what he has learned at school in a new artistic business venture.