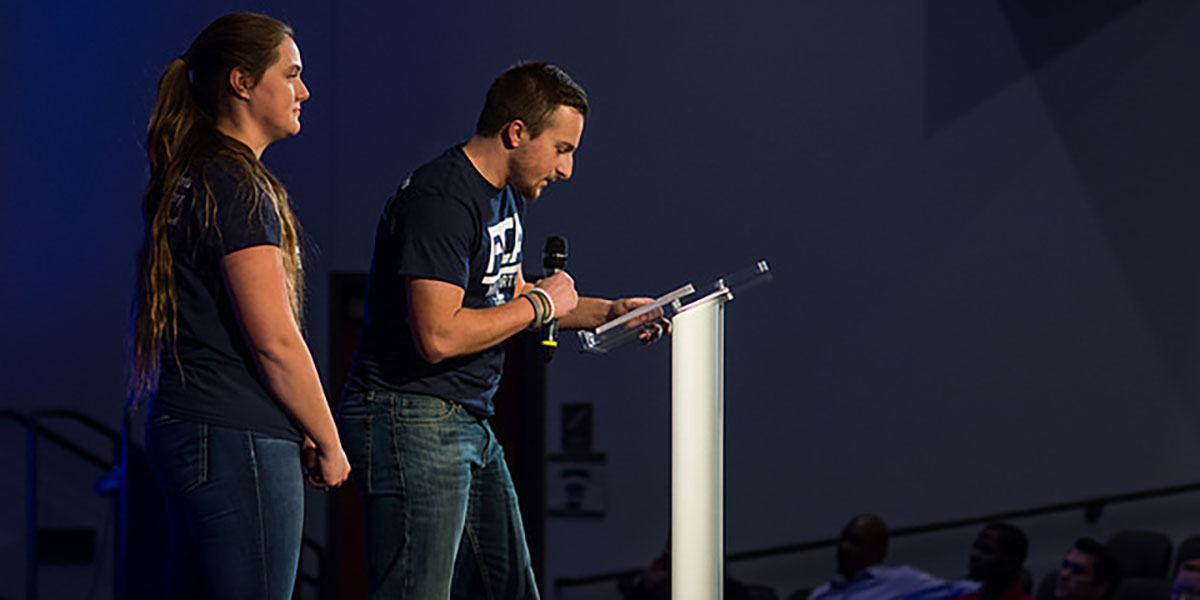 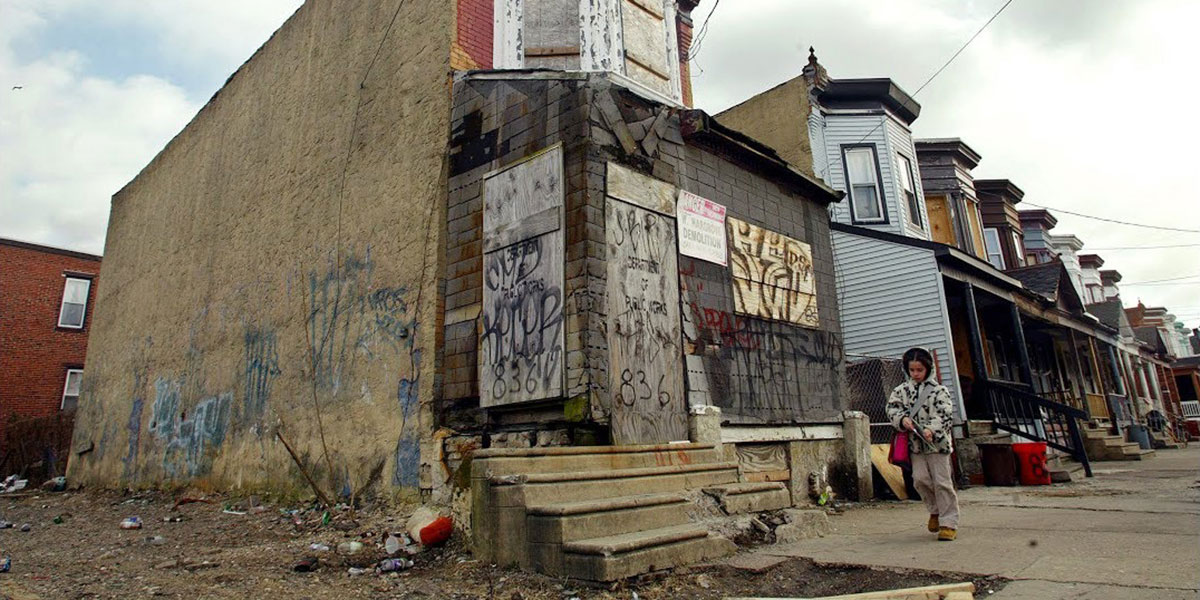 The Rundown on Men’s Track

Missouri Baptist University’s 2014-15 men’s track and field team has enjoyed successes from the indoor season and leaders on the team have a positive projection as they head into the outdoor season.

Written by Hannah Ballard on February 11, 2015. Posted in Sports

Come support the cheer and dance team in a competition setting that will have the MBU squad facing off against the team from Maryville University in warm-ups for their respective upcoming national competitions. 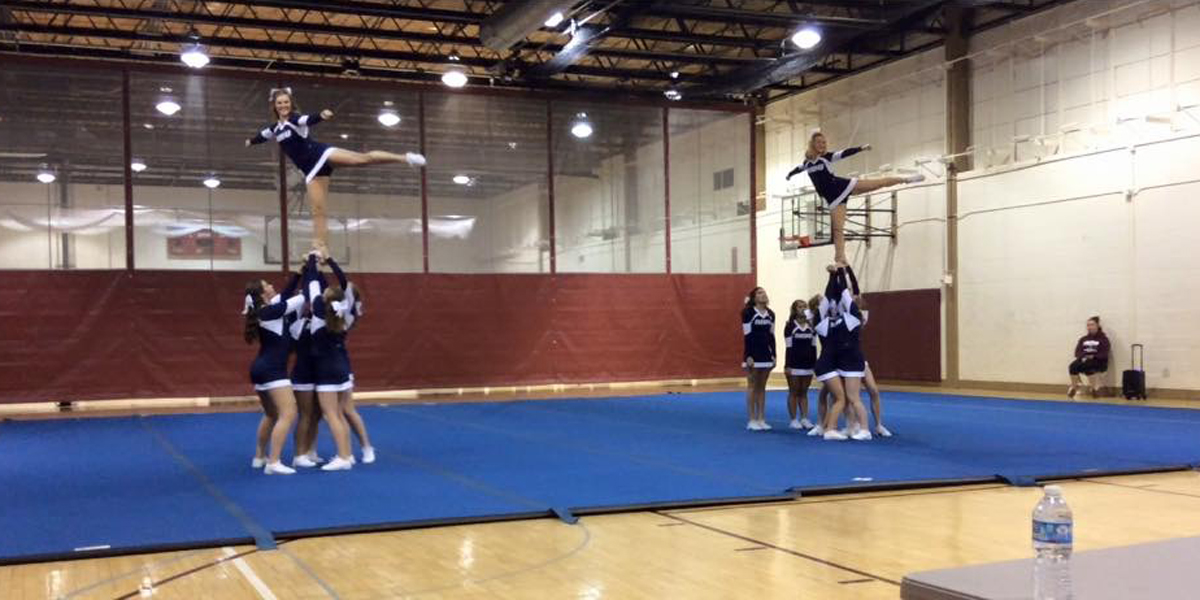