“Need for Speed” Skids Off the Tracks

Written by Ryan Arnold on April 3, 2014. Posted in Arts & Entertainment

Based on one of the most successful racing video-game franchises, “Need for Speed” is better in the hands of a controller than a big screen adaption. 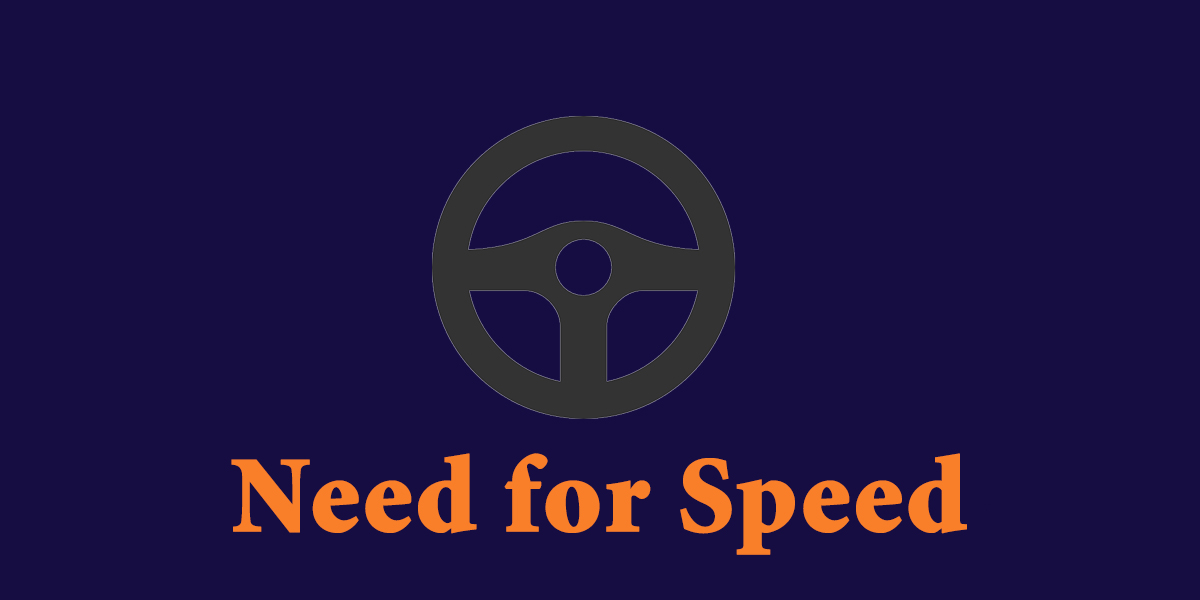 Street racer framed, wants revenge, wants redemption, and joins a cross-country race … blah blah blah. We have seen this all before.

Now, don’t get me wrong, I am all for car racing movies as long as they are well made, including “Bullit,” “Drive,” “Rush,” “Smokey and The Bandit,” “Fast Five” and “Speed.”

Sadly, Aaron Paul (formerly known as Jesse Pinkman from “Breaking Bad”) stars as the lead actor in this mess of a film.

Here’s the plot: Tony Marshall (Paul), a street racer who just got out of prison for a crime he did not commit, wants revenge on his rival Dino Brewster (Dominic Cooper) for setting him up.

Now, Marshall wants to beat Brewster on his own tracks at the De Leon, a two-day cross-country racing contest.

The plot is clichéd and at times it becomes preposterous. While, cool and shiny cars overpower the rest of the cast.

Waugh tries to bring the game to life but it is excruciating to see and sit through.

Yes, at times it fills a need for speed but nothing else. We don’t care for these characters because they are left in the dust from the cars.

I would of rather have watched someone else play the video game instead of seeing this film.

“Need for Speed” gets last place with one and a half stars out of five.