“Muppets Most Wanted” is Fun From Start to Finish

Written by Ryan Arnold on March 31, 2014. Posted in Arts & Entertainment

This time, Kermit the Frog, Miss Piggy, Gonzo the Great, Fozzie Bear and the rest of the Muppets find themselves in a European crime caper. 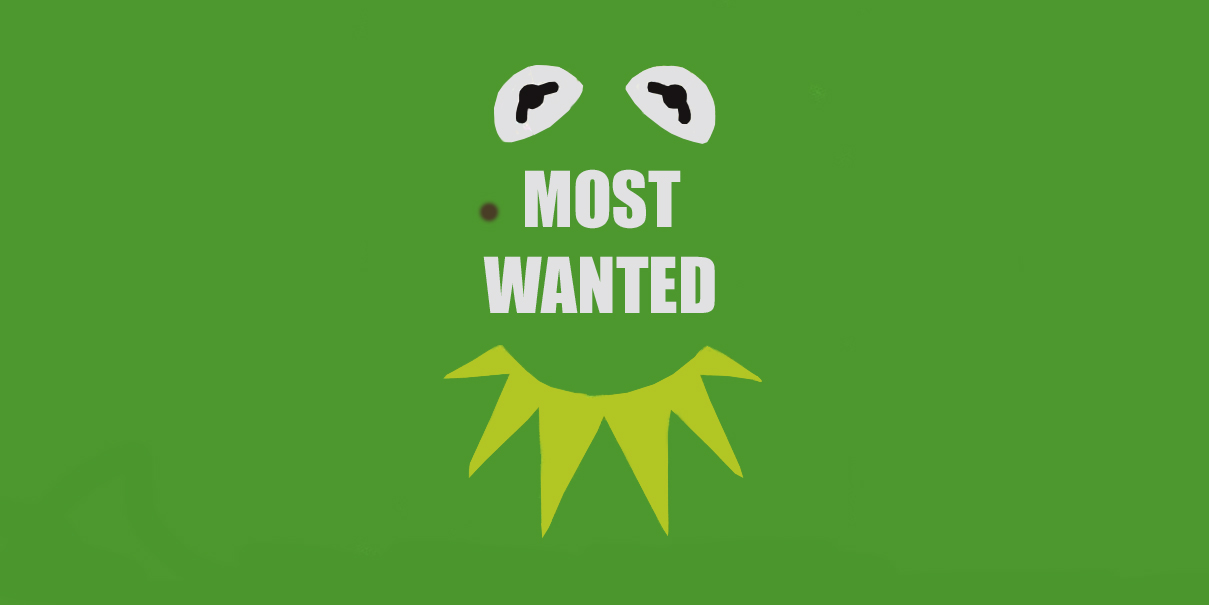 While this sequel may not be as fresh as its predecessor, “Muppets Most Wanted” is still enjoyable.

After two and a half years the Muppets return to the big screen to show audiences why we still care for them.

While “The Muppets” (2011) re-introduced our fellow and heartwarming pals, here the sequel plays more on laughable gags and the silliness that made the Muppets memorable.

Sadly, Jason Segel and Amy Adams do not return, but have no fear, Ricky Gervais, Ty Burrell and Tina Fey are here.

The sequel begins in the same spot where the last film ended. Now that the Muppets are famous again they start off with a song of why sequels are not as good as the first film.

While they are mostly correct with this running gag, the song is so catchy and funny you won’t be able to resist humming along.

Following their success from the first film, Dominic Badguy (Gervais) suggests that the Muppets go on a world tour with him as their tour manager.

Gervais is hilarious as usual and helps the film execute big laughs on screen.

Kermit agrees to go on tour with him and the Muppets head to Europe.

Next, we find out that Constantine – the world’s No. 1 villain – has escaped from a Russian prison. He looks exactly like Kermit but with a mole on his face.

When Constantine finds Kermit, he frames our beloved frog as himself by slapping a fake mole on his face. Kermit is arrested and taken away to the same Russian prison. There Kermit meets Nadya (Fey), a Gulag prison guard.

Fey is brilliant as the quirky prison guard who may have a slight obsession with Kermit the Frog.

After Kermit is gone, Constantine and Dominic team up to steal some of the world’s greatest treasures.

Sam the Eagle and Jean Pierre Napoleon (Burrell) also team up to solve the case and to find Constantine.

This duo is irresistible and funny. There is never a dull moment when both of them appear on screen together.

Will the Muppets realize that Constantine is a fake? Will Kermit escape the prison? Will Sam the Eagle and Napoleon solve the case? Will miss Piggy ever stop complaining?

The Muppets have always been fun and prove that they’ve still got it in “Most Wanted.”

In the end, the Muppets are still able to pack in enough gags, catchy songs and cameos that it will leave the viewers wanting more.

I had fun from start to finish in this film.

“Muppets Most Wanted” receives three and a half stars out of five.