Moving Forward on Construction and Community

Written by Esther Gilliam on February 2, 2016. Posted in News

Hundreds of new students continue to join the MBU family every year, but because of the increasing numbers of added students the campus must prepare for where to put them. 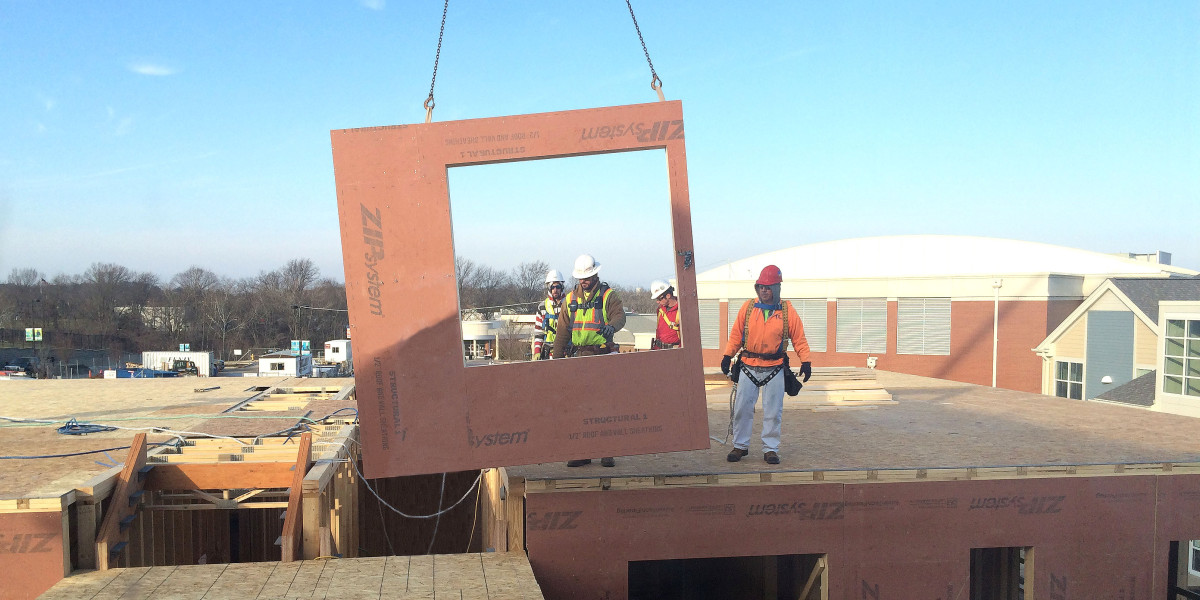 While walking through campus during the day you may hear loud drilling or banging echoing through the air.

That is the construction project building the new Spartan Village apartments.

Holland Construction, the hired contractors, began their work on the project in October 2015.

Ken Revenaugh, vice president of business affairs, said the university has been planning on the new apartments for the last three years.

With a total project cost of $4,099,170, the new apartments will have two buildings with a total of 40 rooms to house 80 new residents.

It has been difficult starting the project during the cooler seasons because it can bring delays, but the construction crew continues to do a well paced job, making progress every day.

Revenaugh said the university had hoped to get the concrete floor poured for the second building before the area’s last cold snap, but since the weather has warmed up considerably recently the project is back on track.

“Contractors lay out a ‘To Do’ list of what needs to happen first, second and one-thousandth,” Revenaugh explained. “Some of these things can be rearranged, but those on the critical path need to happen in sequential order.”

While the basement floor is part of that critical path, the short delay just means Holland focused more of its attention on the other building, Revenaugh said.

While the only delay has been five days in the beginning of January, and completion for the project is on schedule for early to mid-July, there have been other obstacles.

Current residents of the Spartan Village apartments have had to give up their parking rights to construction. With utility trucks, cranes and loads of heavy equipment coming through daily, it is a safety hazard to have people or cars in the area.

The policy may not be convenient for all students, but MBU wants to let everyone know that it is for the best.

“Please pardon our progress,” Revenaugh said. “Lot E was closed this semester as the area was needed for construction materials, and some of the sidewalks were closed for safety concerns near the construction site.”

There are positive benefits of having the new buildings coming to campus as an additional 80 housing spaces for residents will be available.

“The set-up is different than other housing options in Spartan Village and will be more like North Hall and Pillsbury Huff. There will be two students per bedroom and only two students per bathroom,” said Taira Schertz, director of resident life, adding the lower level of each building will have a lobby and laundry room.

With the new building students are being given a lower cost option to live in Spartan Village.

“New construction is a sign of progress and growth. This new construction will allow for less crowding … and will eliminate the need for university-provided off-campus apartments,” Revenaugh said. “It will also allow for a larger community of resident students on campus.”