“American Hustle” is the High-Energy Comedy of the Year

David O. Russell (“The Fighter” and “Silver Linings Playbook”) and his stellar cast go out with a bang in “American Hustle.” 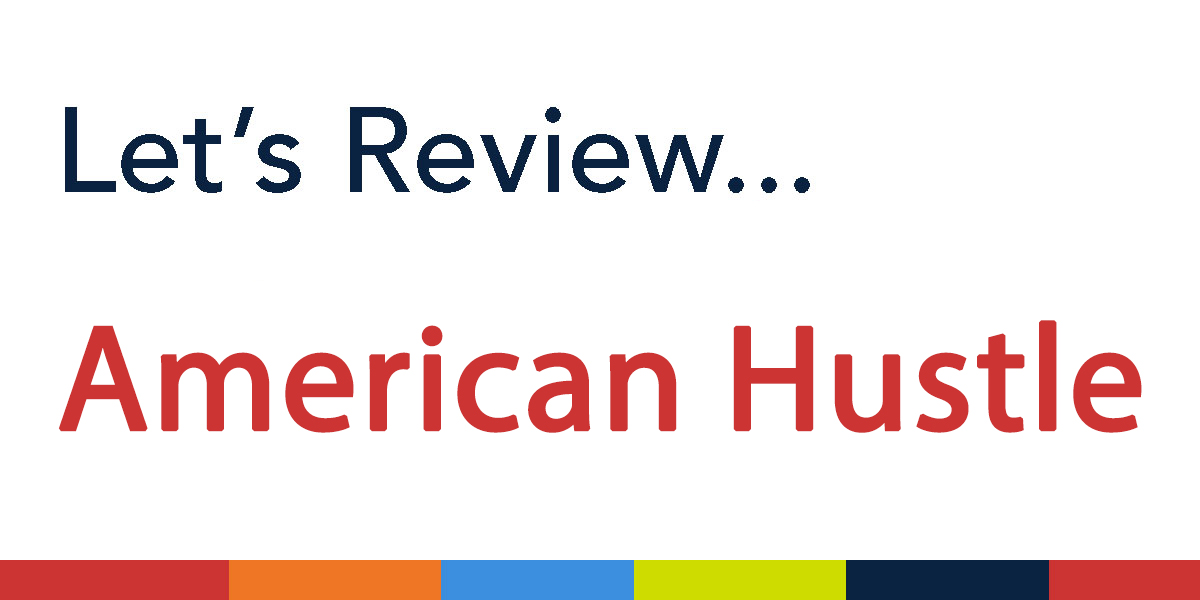 “American Hustle” moves fast, talks loud and is explosively entertaining. This is one of David Russell’s most ambitious films to date.

This could not have been done without his powerhouse team consisting of Christian Bale, Bradley Cooper, Amy Adams, Jennifer Lawrence and Jeremy Renner.

Russell has been known for his fast-moving camera shots and his in-depth character development. These two aspects are used frequently throughout “American Hustle.”

The plot is loosely based on the Abscam, from the late 1970s, where the FBI set up an elaborate sting operation on corrupt politicians.

This operation resulted in the convictions of a U.S. senator and six congressmen.

This screenplay listed at No. 8 on the 2010 Black List of unproduced screenplays.

Russell picked up the script and rewrote the entire screenplay.

Bale plays Irving Rosenfeld, a con artist who likes playing on the edge and living life to its fullest by gaining others’ wealth.

Bale, who delivers a stellar performance and even gained 40 pounds for this role, did his own hilarious comb-over and ended up herniating two discs in his back from slouching his posture.

Adams, who plays Rosenfeld’s mistress, Sydney Prosser, is dynamite and gets out of her comfort zone by taking on a much more daring role.

In the past, Adams has been nominated for four Supporting-Oscars in “Junebug,” “Doubt,” “The Fighter” and “The Master.”

Adams finally earns her spotlight here as a lead actor in a film.

The wild FBI agent, Richie DiMaso (Cooper) does not take no for an answer and will do anything to bring down corrupt politicians.

Cooper’s performance, as DiMaso, is brilliant but his character can be disturbing in regards to his treatment toward women.

Lawrence, who plays Rosenfeld’s wife, Rosalyn, is a knockout and gives a comedic performance that adds to this film.

Her interpretation of “Live and let Die” is outstanding. Personally, this is the best and funniest scene in the movie.

Renner, who plays Mayor Carmine Polito, does a grand job of taking on a Russell film for the first time.

Apart from the cast, the soundtrack is killer.

The elaborate costumes, hair and makeup also add more depth to the film.

What Russell does best is show the raw emotion of these characters who are trying to reinvent themselves.

Russell really cares for these characters and gives them the right amount of screen time to share their story.

A common theme in Russell’s movies is embracing the darkness and showing our true human nature.

That is why “American Hustle” ranks as one of 2013’s best films. I had a blast seeing it on the big screen.

I give “American Hustle” four and a half stars out of five.