Written by Chelsea Gammon on September 3, 2014. Posted in News

Donating blood can lead to finding your life purpose and for some students this means diving head first into the Red Cross’s mission. 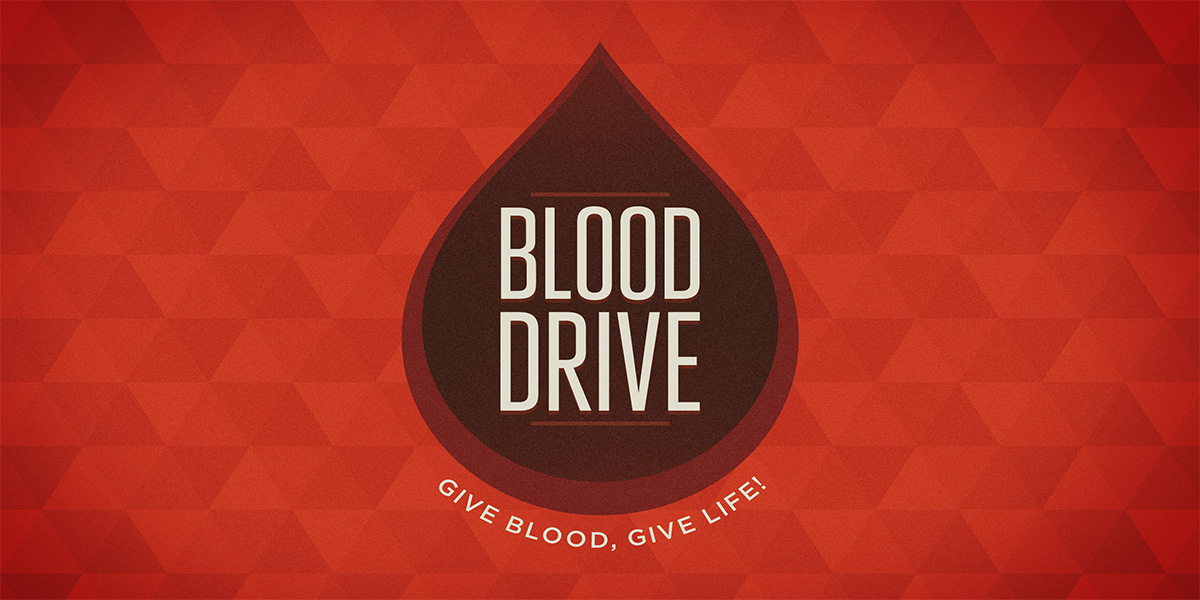 Drago’s duties as an ambassador provided her with both independent projects and networking opportunities.

“Basically what that means is that I get hands-on training and mentoring from the top leaders in the American Red Cross, as well as exposure to different leaders in the NAIA,” said Drago, adding that she is expected to host at least two successful blood drives on campus every year, while actively participating on the Missouri-Illinois Blood Region Board of Directors.

This summer Drago received the inspiring opportunity to visit Washington, D.C., for two weeks, learning from some of the top Red Cross executives in the country.

“We arrived on a Sunday and first thing Monday morning we were working 8:30 a.m.-to-5:30 p.m. days having leadership, diversity and blood training,” Drago said.

Her commitment to the Red Cross Organization stems from a life-changing conversation with her father, David Drago.

“When I was a little girl, my dad explained to me that if we as citizens expected to be able to receive care and compassion from others, we needed to give what we wanted to get,” said Drago. “How could he expect others to donate their blood to save his life if he did not return that favor?”

Although Drago did not plan this particular blood drive from start to finish, she managed social media and delegated promotions toward the end.

“I started a Twitter, @MBUblood, followed every MBU-related Twitter I could find, as well as a handful of students and just started tweeting,” said Drago. “Starting Monday, myself and a few volunteer students handed out flyers, spread information via word-of-mouth, and made a brief announcement at the Returning Athlete Meeting.”

According to Drago, many students will not donate due to recent travel or healing tattoos.

The Red Cross has specific guidelines for these concerns.

“We will be able to inform them the day-of whether they can donate based on travel history. As far as tattoos go, in Missouri all shops must be licensed,” said Drago. “If your tattoo was done out of state, our law says it had to have been a licensed shop for you to still be eligible.”

In addition, athletes should be aware that if they run less than five miles in a practice or competition they can donate by Red Cross standards.

If you are interested in donating or have any questions, you can contact Drago or visit www.redcrossblood.org.