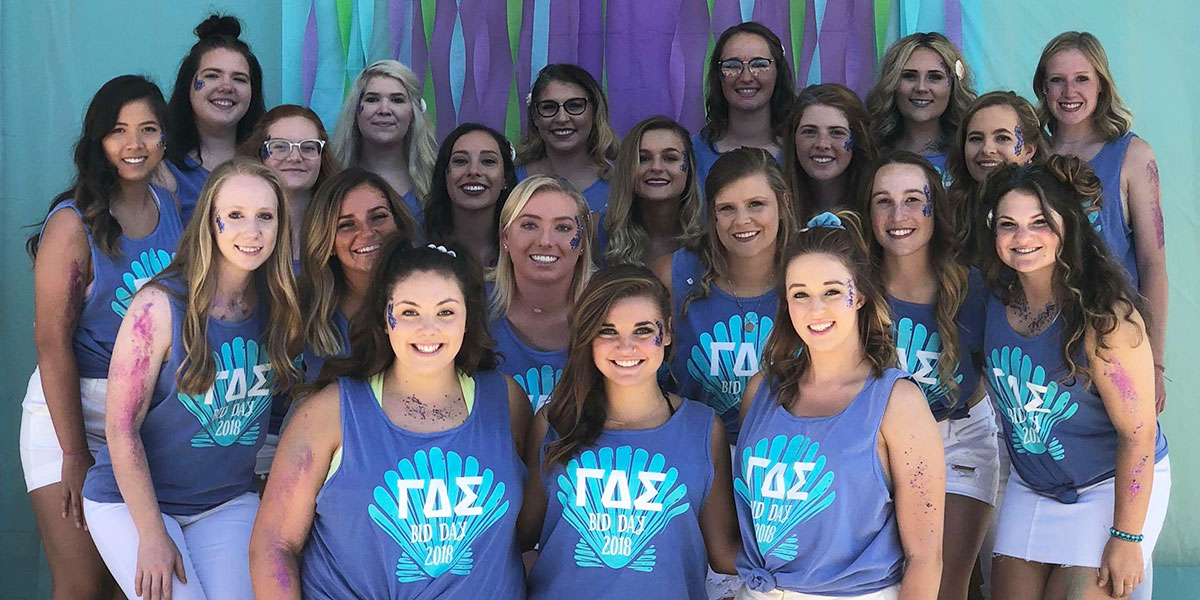 American Red Cross Blood Drive, What a Success at MoBap

Written by Colby Duncan on November 13, 2015. Posted in News

Last Wednesday many students participated in the annual American Red Cross blood drive in the SRC. 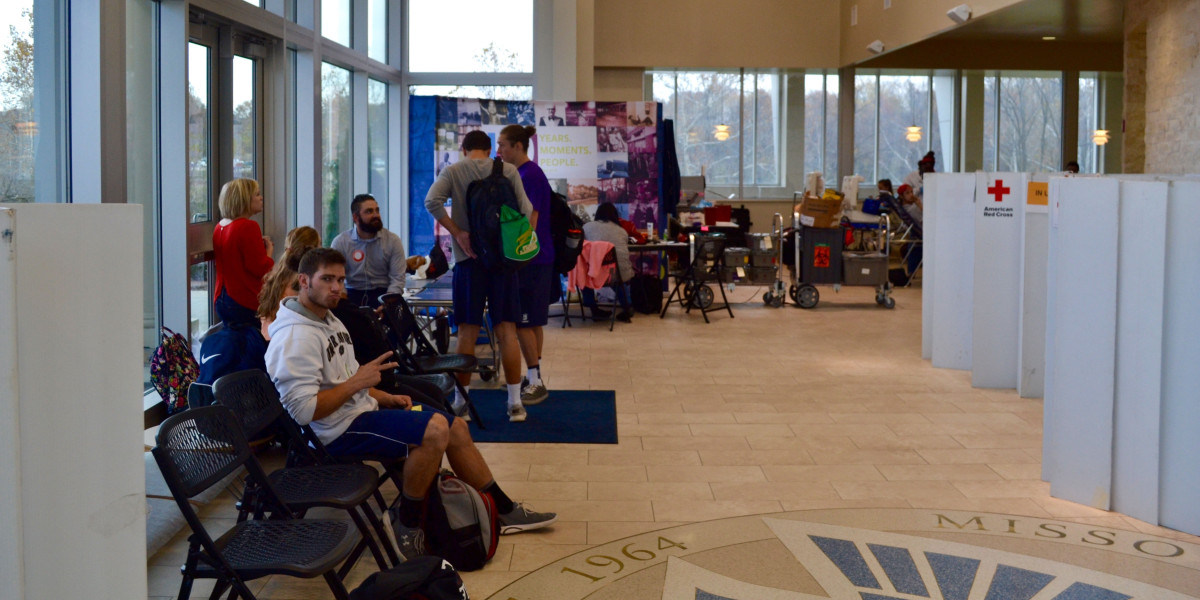 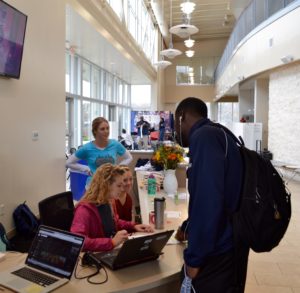 MBU student Saphir Salvador signing up to give blood. 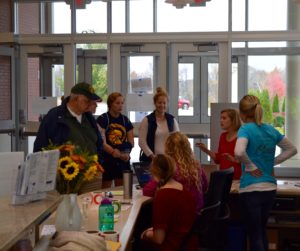 Recognizing Veterans Day, a local veteran stops by to give blood. 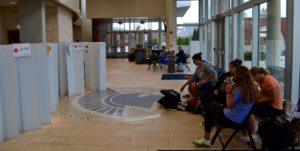 Students waiting to give blood. 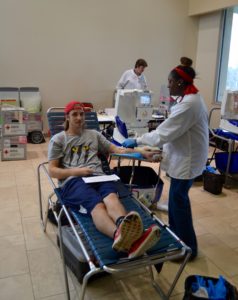 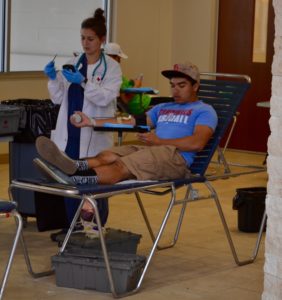 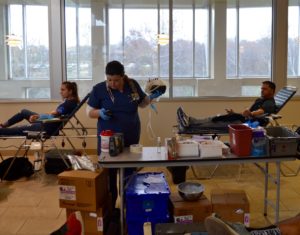 Saving lives one bag of blood at a time. 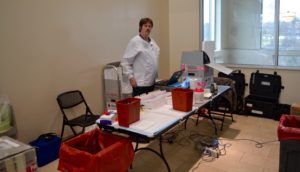 One of the Red Cross technicians stocks the bags for all the students giving blood. 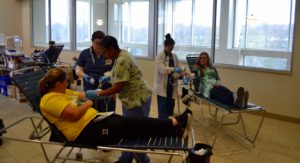 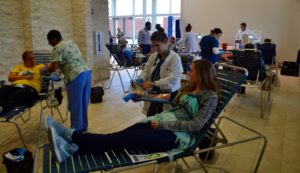 Saving lives, one student at a time.

First blood donations of the day. 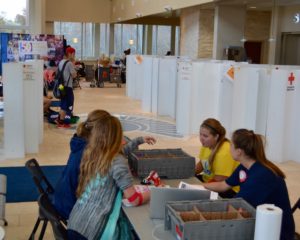 Make sure to eat food after giving blood to prevent getting light headed or worse passing out. 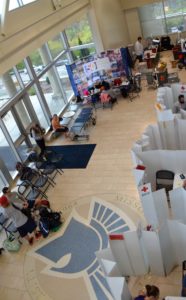 Sky view of the Blood Drive.

Spartan Preview Day is a time that all prospective students can come to Missouri Baptist University’s campus where they can meet the professors, coaches and current students and learn about the various majors and organizations the school has to offer. 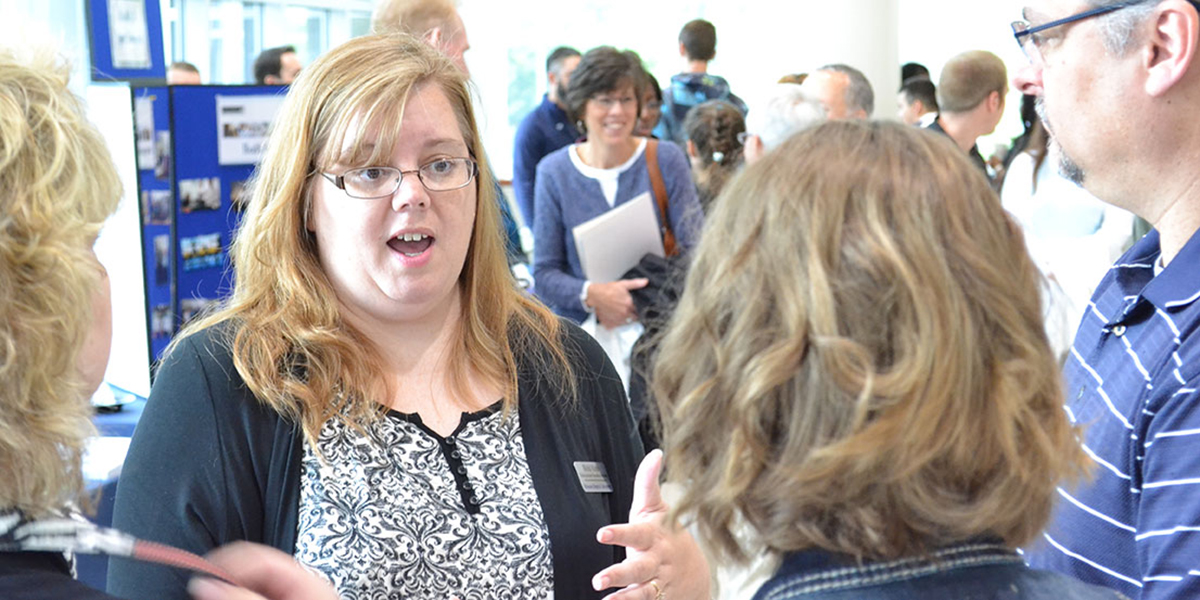 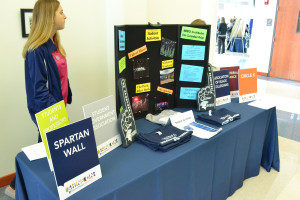 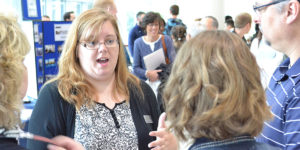 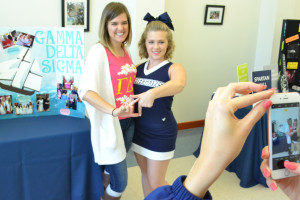 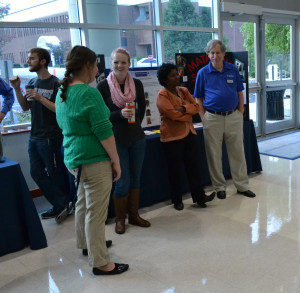 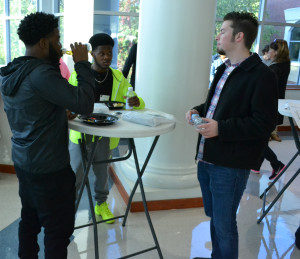 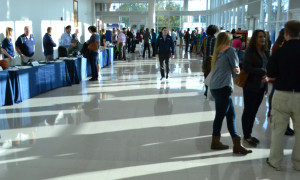 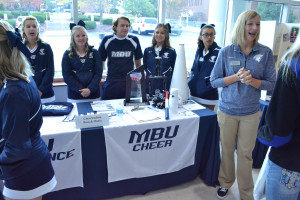 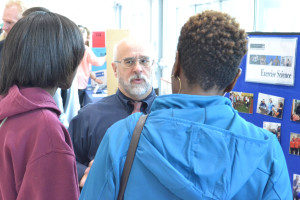 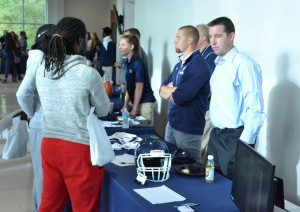 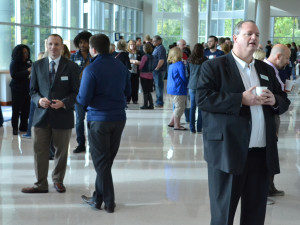