It’s Morel Season, But What Exactly is a Morel?

The tasty mushrooms are popping up all over Missouri, in forests and near ponds, and pickers are heading out to harvest the delicacies for their culinary dishes. 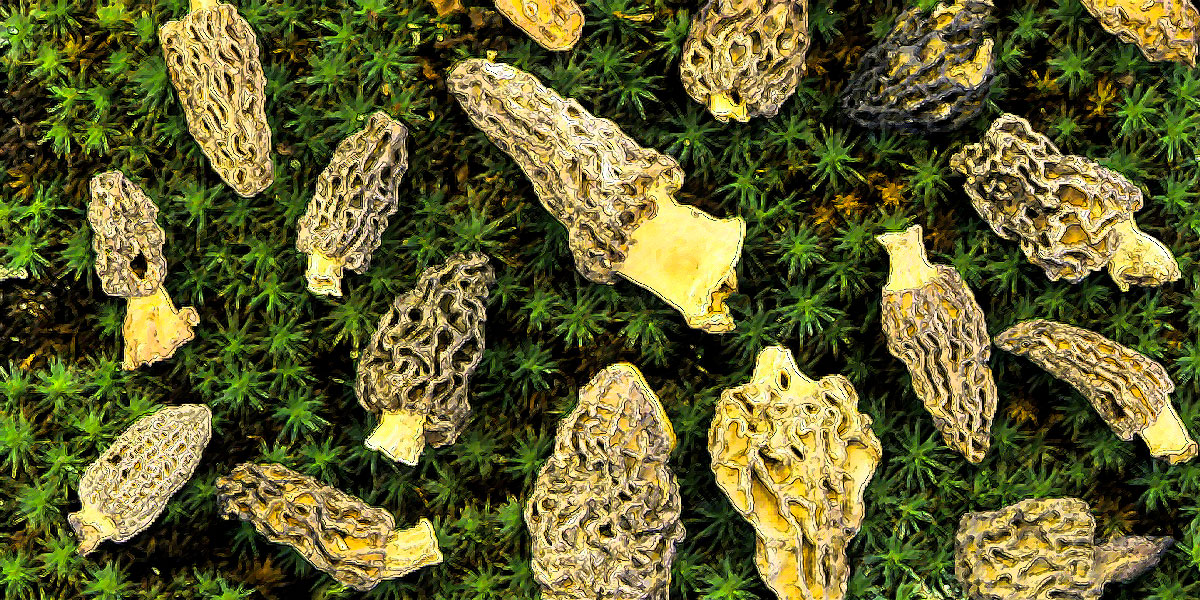 It is Morel Season in Missouri, so it is time to get the family and go hunting for some morels. But what is a morel mushroom? It’s an edible mushroom appearing in a honeycomb shape used by gourmet cooks and hunted by thousands each year, according to Wikipedia.

The morel season is only a short five weeks and ends at the beginning of summer.

Morel mushrooms, which sell for up to $20 a pound, can be found in every county of Missouri.

Throughout the season different species of morels grow, giving the morels a grey, tan and yellow color throughout the five-week season.

“Morels are Missourians’ favorite mushroom for good reason. They are delicious to eat, easy to identify and can be hunted during five fabulous weeks in spring,” said Mike Anderson, forester for the Missouri Department of Conservation.

For families, mushroom hunting can be a great way to spend time together while learning about the diverse landscape in any part of Missouri.

“The most important thing to remember is to enjoy the outdoors,” said veteran morel picker John Snow.

Becoming a morel hunter consists of a series of tools that are easy to obtain.

“Hiking gear, depending on what part of Missouri, a bag, like an onion bag, and a mushroom field guide to make sure it is a morel mushroom and not poisonous,” said Anderson.

When picking morels from the ground, pinch the base of the mushroom and pull it upward.

“Also, a pair of scissors or a pocket knife to pick the mushroom,” said Anderson.

Try to brush off the dirt and debris before putting the mushroom into a bag because that makes things a lot easier when preparing to cook.

Morels can be hunted anywhere in Missouri and they vary year to year depending on the variety of spring weather.

Look for an area with a lot of forestry and considerable amounts of moisture within in it, such as a pond or creek.

Find times such as when weather causes a sudden increase in temperature.

Warm rains, an unusually hot day or two or a few very warm nights can often trigger the morels’ emergence.

Make sure the property being hunted on is not privately owned.

“The types of places to look for morels is to look around the bases of trees, also wet areas by creeks or ponds. Morels are camouflaged on a forest floor, be careful not to step on them,” said John Duffy, forester for Missouri Department of Conservation.

The object is to quickly scan the area until a mushroom is found. After finding one look around in the same area since mushrooms usually grow in groups.

It is the concept of enjoying looking for the mushroom as much as it is picking them.