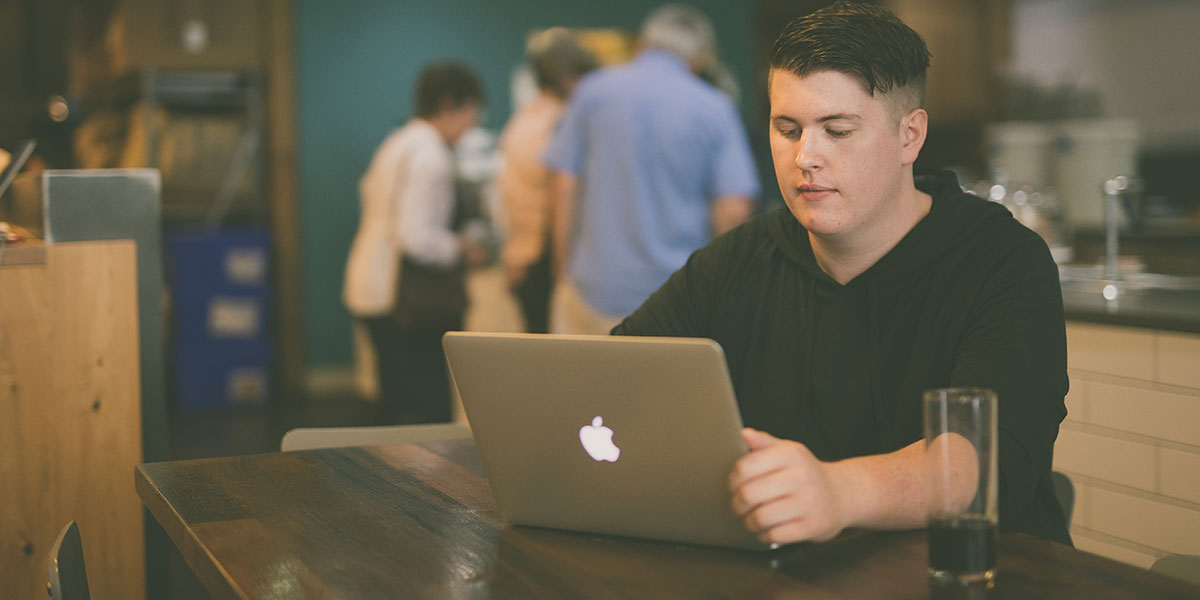 On the table sits a half empty glass of a Blueprint Ethiopian brew.

Pouring through the Delmar Blvd. facing windows is the St. Louis eight o’clock sun, while guitarist and producer, Eric Phillips, works on the next beat for an upcoming EP.

New projects are nothing new for Philips though.

“The first band that actually stuck was a church band I helped start when I was 12 or 13,” Phillips said.

While this band did not chart a Grammy, starting young means Phillips has already garnered a decade worth of experience.

“I think I have always known that music is something I have wanted to do. Growing up, my parents let me watch old Michael Jackson videotapes. After watching those tapes, I would use a Fisher Price tape recorder to record my own songs.”

While these recordings are long gone, the musical spirit that began emerging from Philips all those years ago is alive and well.

Being in college has many benefits for emerging creatives, especially for a band.

“One good thing is there are tons of opportunities to show your music to a very welcoming crowd of peers who are open to new experiences and listening to new bands,” said Phillips.

While an easily accessible fan base is essential to the survival of a band, there are downfalls to be working through college.

“The flip side of that is, I have a full course load at school for my senior year in addition to the amount of time required for mixing, editing and promoting music throughout the week,” said Phillips.

While this could be daunting,  Phillips claims, “I wouldn’t want to be doing anything else.”

Phillips’ first attempt at a band was through gospel and worship.

“While STEEPLES does not boast the title of being a “‘Christian band,”’ Phillips’ faith is not tucked away when in the studio.

“My beliefs will always be a part of my music, at least in part. The songs I am making these days aren’t spiritual and I’m not writing most of the lyrics anyway, but there is still always a reflection of my own convictions in the decisions I make for each project,” said Phillips. STEEPLES consists of band members, Ryan Cheney, Derick Huskey, Nathan Huskey and Phillips.

STEEPLES’ first songs, “Depend On Me” and “Sticks and Stones,” center around human emotion and tell stories of romance, conflict and overall, love.

“I hope that those who listen, will listen beyond the production and sound of the music itself, and dig into the stories being told through the lyrics and emotions expressed. There’s a great opportunity through music to share not only stories, but emotions as well through dynamics and melody,” said Phillips.

Even with the release of his first EP, called, “MI” and high expectations, Phillips is still searching for  improvement.

“Being an effective musical storyteller is one skill I hope to keep learning how to improve, and something I hope people will hear in my music,” said Phillips.

STEEPLES’ first EP is available through Soundcloud, iTunes and Spotify. 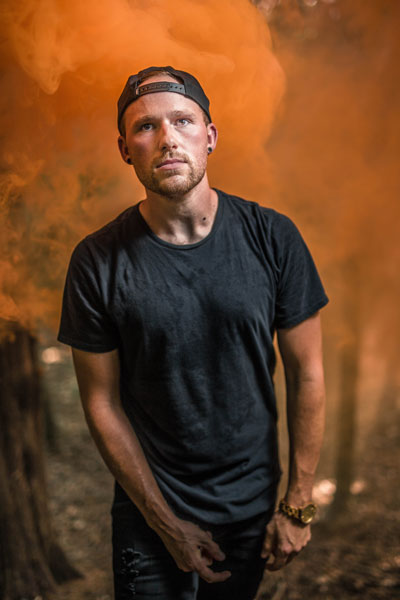 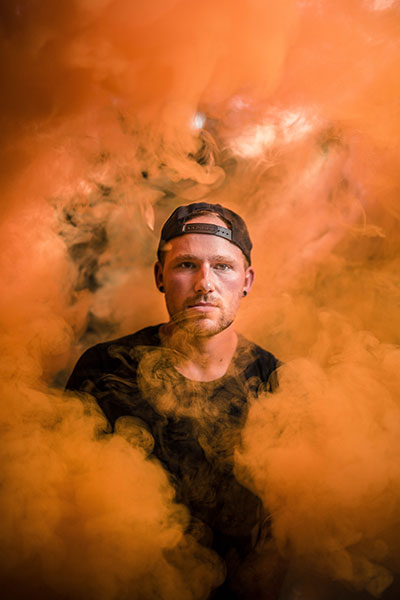 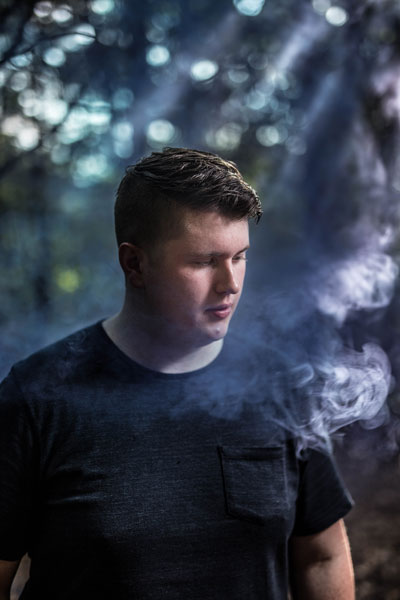 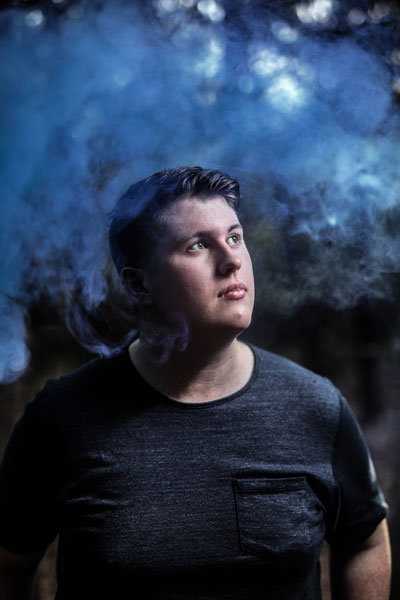 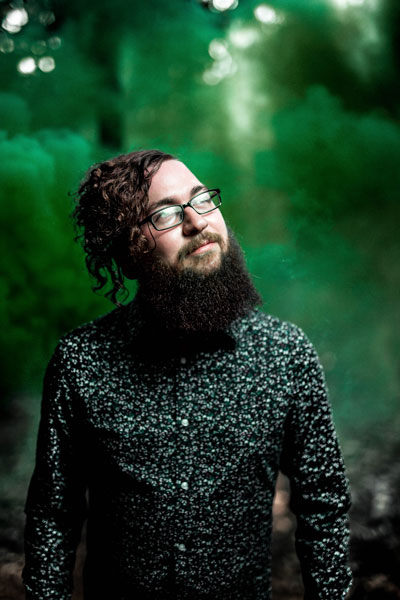 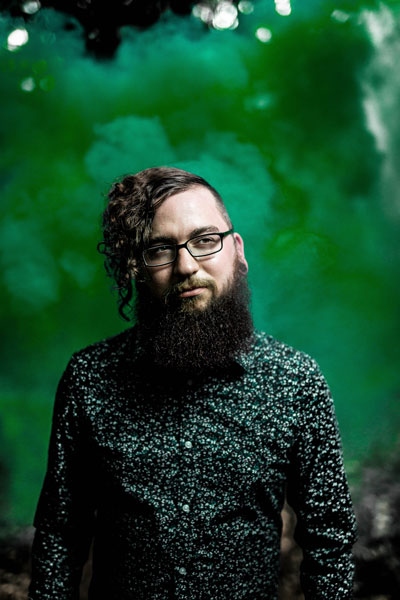 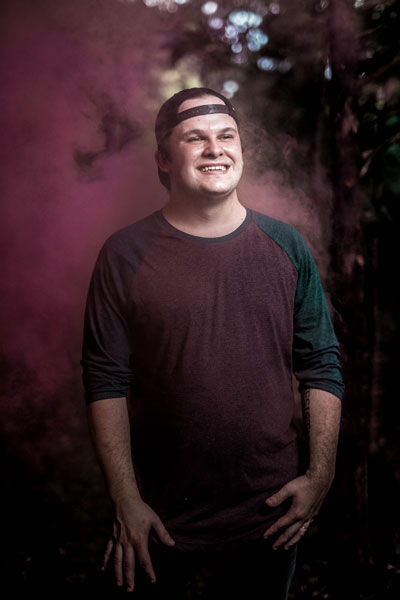 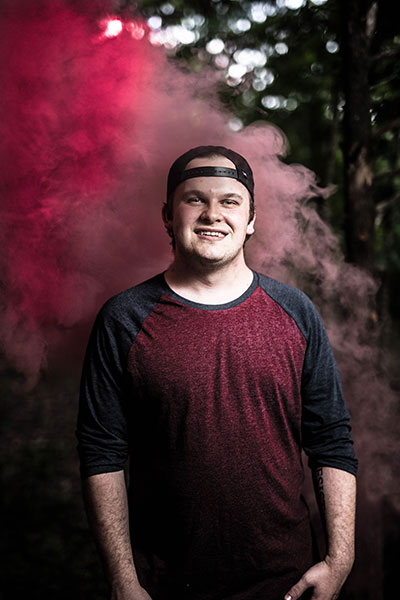