Written by Ryan Arnold on March 25, 2014. Posted in Arts & Entertainment

After seven years Hollywood decides to make a sequel to “300” and my only question is why? 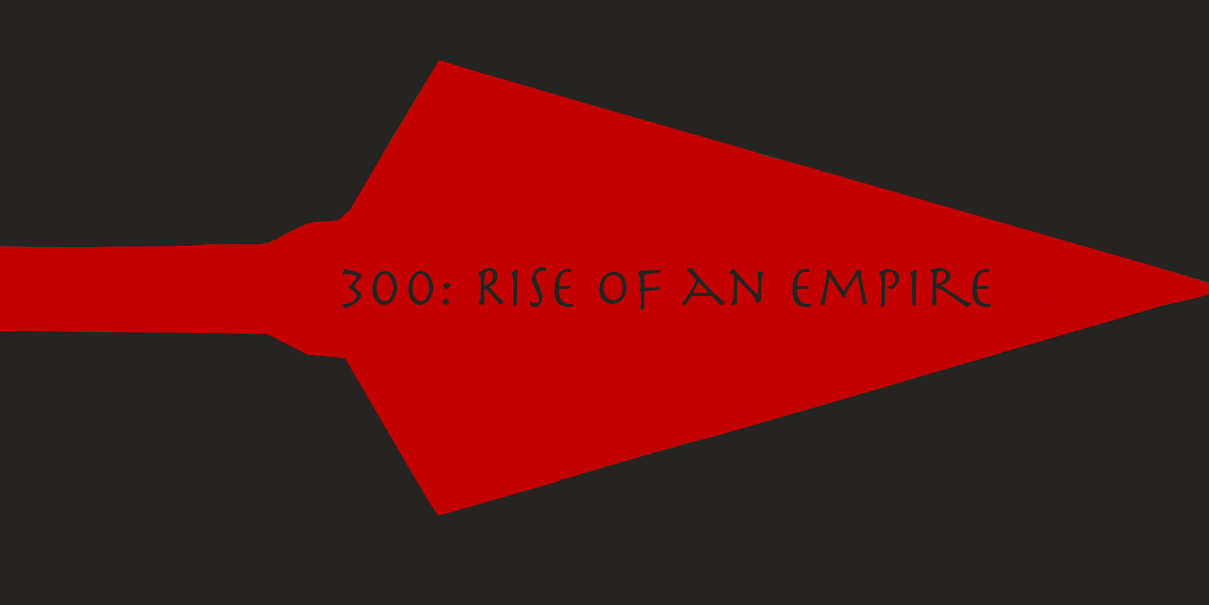 SPOILER ALERT: If you have not seen the first “300,” they all die at the end so, sadly, we get no Gerard Butler in this film.

Butler has not done much since then but his presence and Spartan kick were deeply missed in the most recent installment of, “300.”

While the first “300” was no masterpiece by any means, a sequel was nothing more than unnecessary. Of course, the only reason Hollywood gave it the green light was to make more money off of the franchise.

Zach Snyder (“Watchmen,” “300” and “Man of Steel”) does not return to the director’s chair in this one. Instead, Noam Murro (“Smart People”) steps in his place.

Murro tries, but lacks Snyder’s keen visionary experience to help shape the film as a whole.

Where in the first film we have the underdog story of the Spartans, here the plot focuses on Themistokles (Sullivan Stapleton), the leader of the Athenians who goes to war against the invading Persian army to unite all of Greece.

The sequel also takes place before, during and after the events of the first film.

The Persian forces are still led by Xerxes (Rodrigo Santoro), who will stop at nothing to have the whole world serving underneath his feet. Eva Green plays Artemisia, a new commander of the Persian navy who is out for vengeance.

If anything, watch this film for Green’s performance alone. She does an excellent job as the vengeful leader out for everyone’s head.

It’s a shame because even with Green’s grand performance the film still falls flat and is nothing more than a bloodbath.

The sequel is nothing more than stylized gore to try and please the viewer.

So if buckets of blood with no point amuse you, why not pay the extra buck to see it in 3D?

Along with the bland storytelling the film also packs in one of the most outrageous sex scenes in a movie.

Where this first film was just mere fun and enjoyment of the underdog story, here the sequel is nothing more that just pointless bloodshed for a few more bucks.

Green does her best as the ruthless villain but is overshadowed by the rest of the mess in this film.