Corn Hole Tournament Does Not End in a Toss-Up

Written by Michael Aylor on October 25, 2016. Posted in Media

Family members participate in the tournament too. 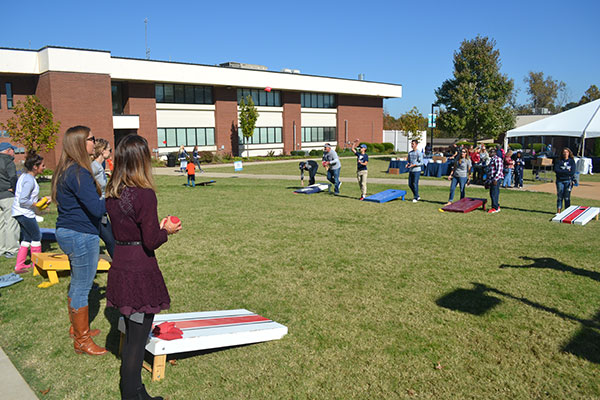 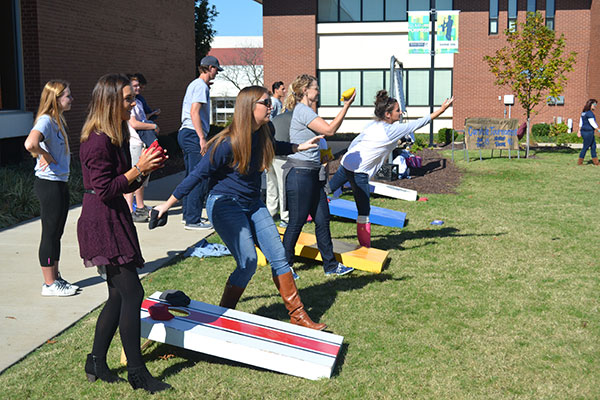 Students and faculty give their best toss at the corn hole tournament. 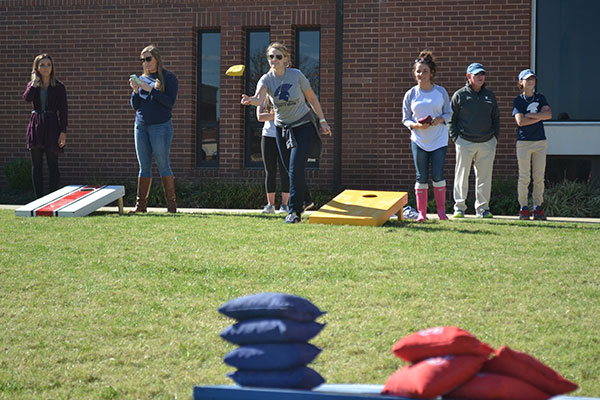 Even faculty members, such as Brenna Lacey, participate in the competition. 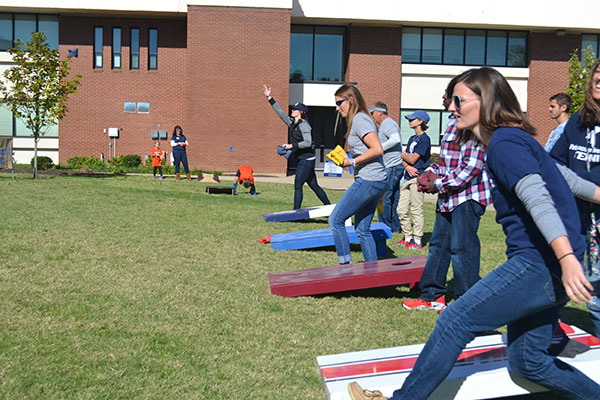 Teams play at the same time, calling for a lot of focus from the participants. 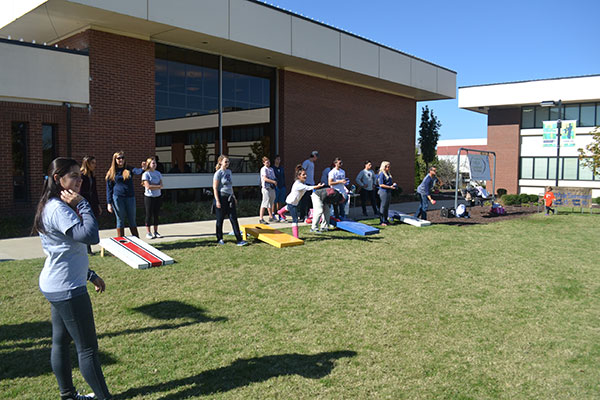 The tournament was open to students, faculty, alumni and family members. 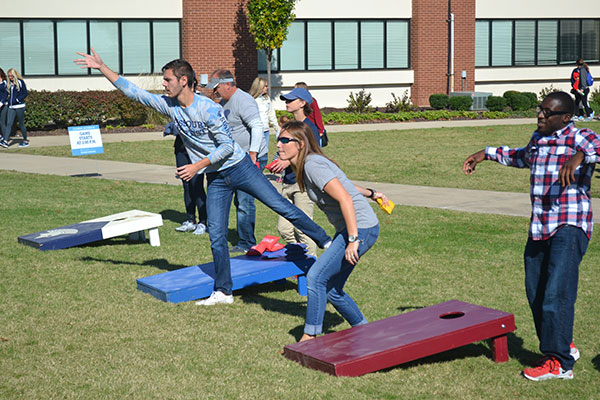 Clayce Fletcher (left) was one of the winning participants in the tournament. 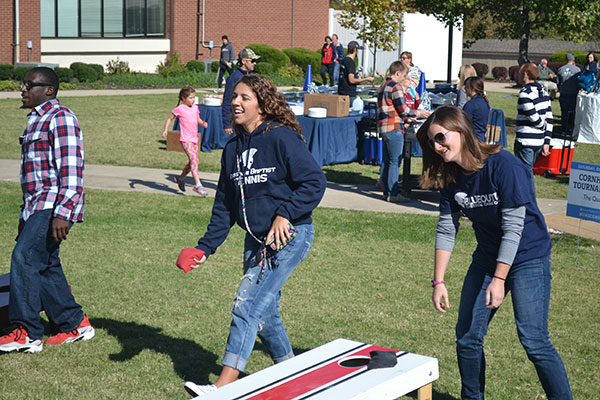