The End of the Line for Seniors

Written by Kara Sasiela on April 19, 2017. Posted in Opinion

As stressful as the end of the semester is for everyone, it’s especially hard on seniors. There is so much that needs to get done and the stress really weighs you down as you near the end of the road. Graduation is almost here and there seems to be no time left. Here are some steps that may help. 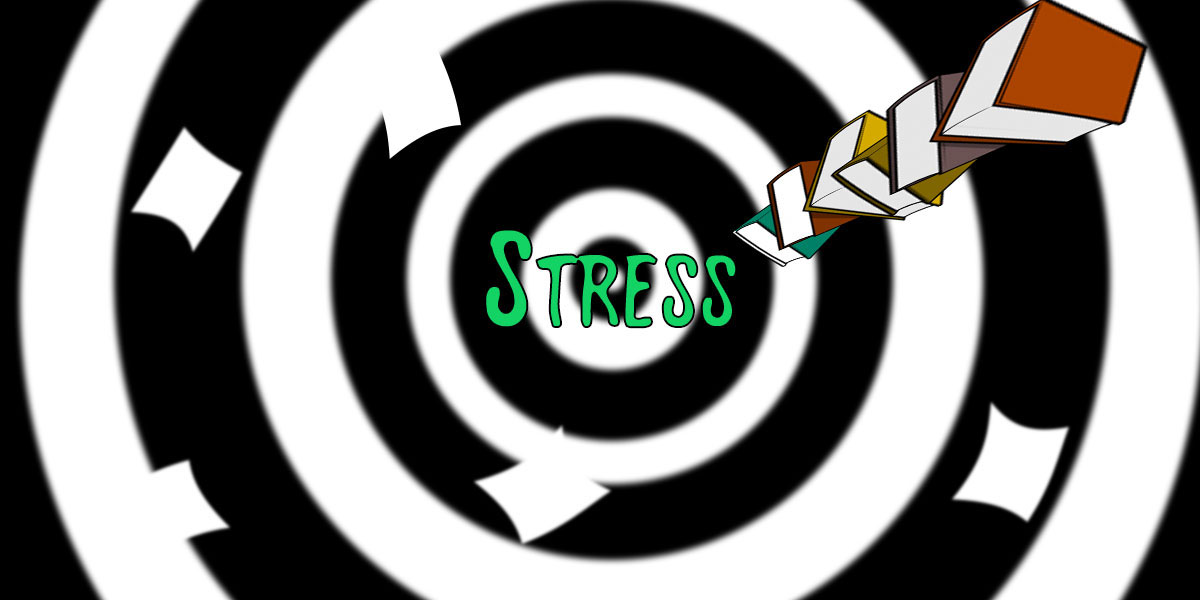 The Circle K International lip sync battle is back at MBU. Find out how you can either watch and laugh, or be the entertainment, or find out what the event is supporting through generous donations and the purchases of delicious chicken and cool items from Africa. Also, find out other fun Spring Fling activities and where they will be. 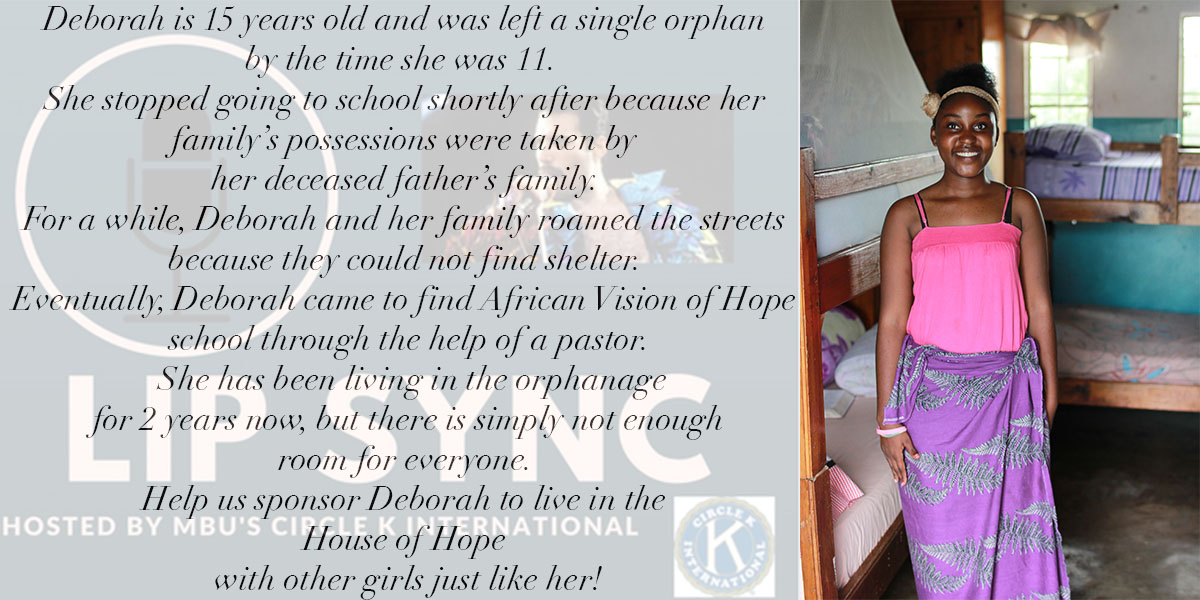 Shut Up and Dance With Missouri Baptist

Written by Kara Sasiela on November 24, 2015. Posted in Arts & Entertainment

Missouri Baptist University is holding its first-ever Winter Formal. So, pull out your dancing shoes and go back in time to the 1920s on Dec. 5. 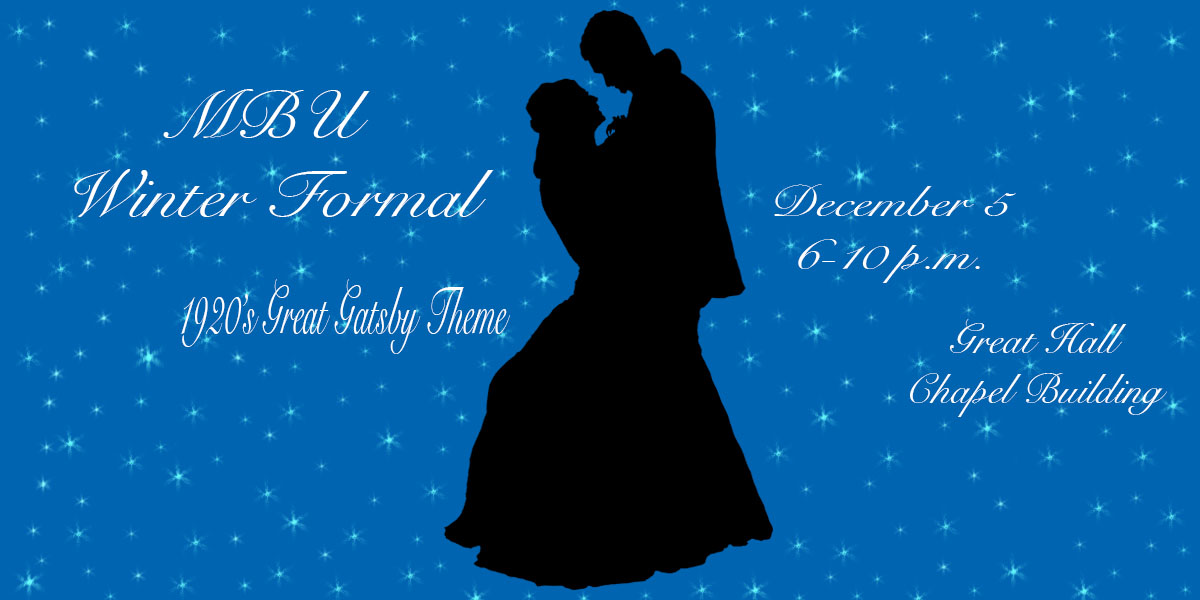