The Dr. Seuss classic was set to music and dance as theatre students entertained a crowd of young and old in an intimate setting provided by the Mabee Great Hall recently. 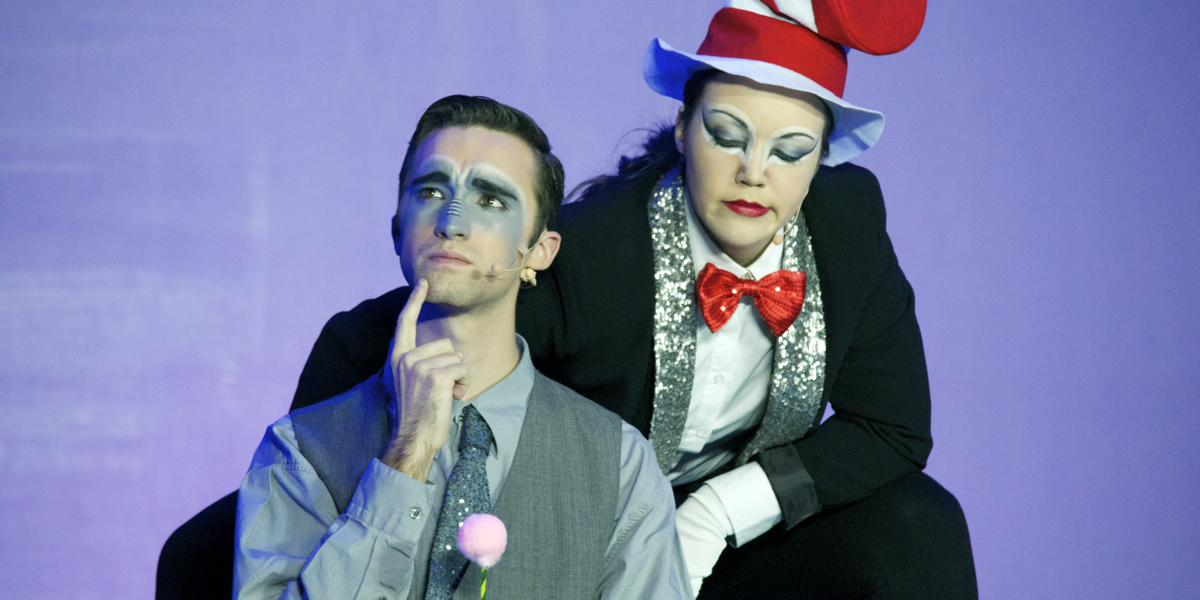 The Chorale, Choral Society and String Ensemble presented their spring concert, Handel’s “Messiah: Parts 2 and 3,” on Friday, April 11, in the Pillsbury Chapel on the campus of Missouri Baptist University.  The concert, hosted by the Fine Arts Division under the direction of Dr. Larry Smith, chair of the division, was partially conducted by students and included faculty, staff, students and members of the community. 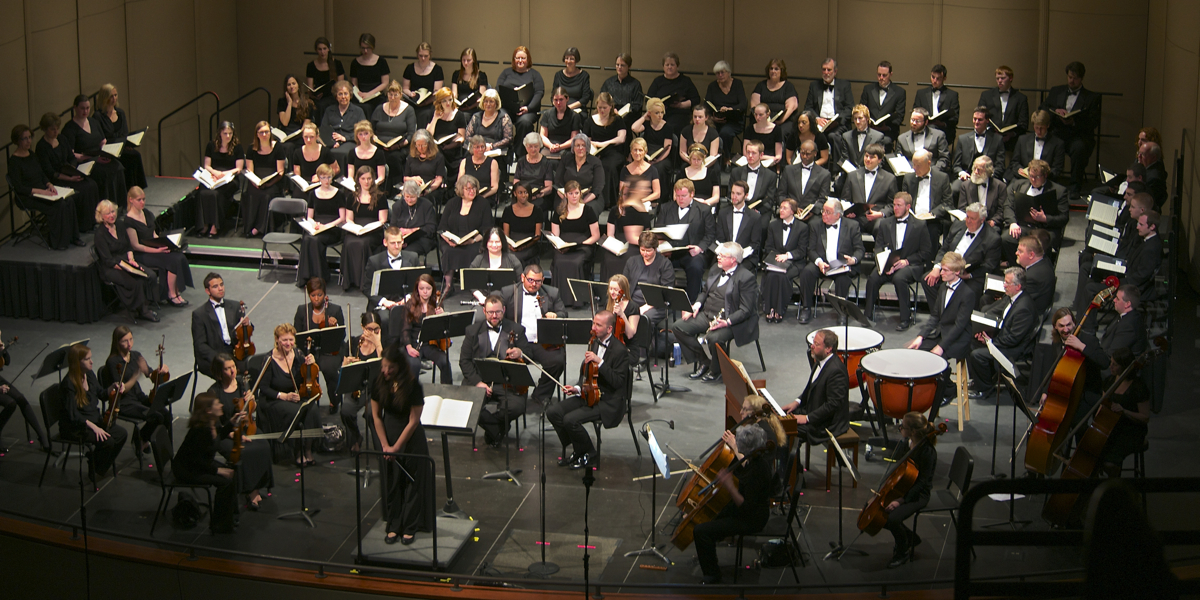 Why an Unpaid Internship Matters

Written by Joseph Hartmann on November 7, 2013. Posted in Opinion

Is that internship really that important if it’s unpaid? 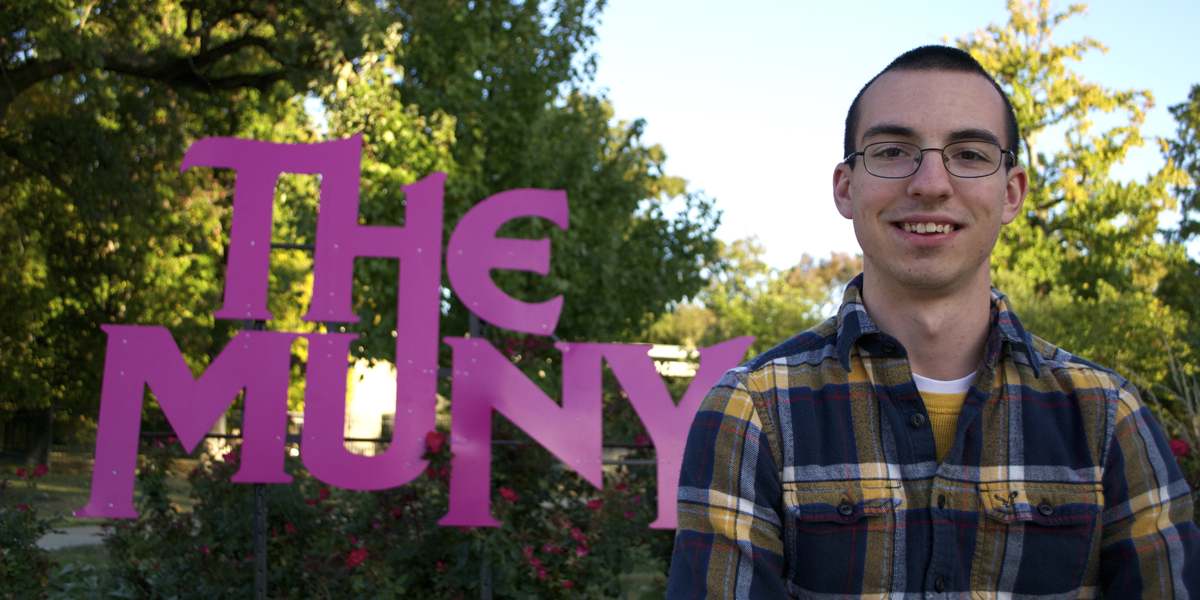 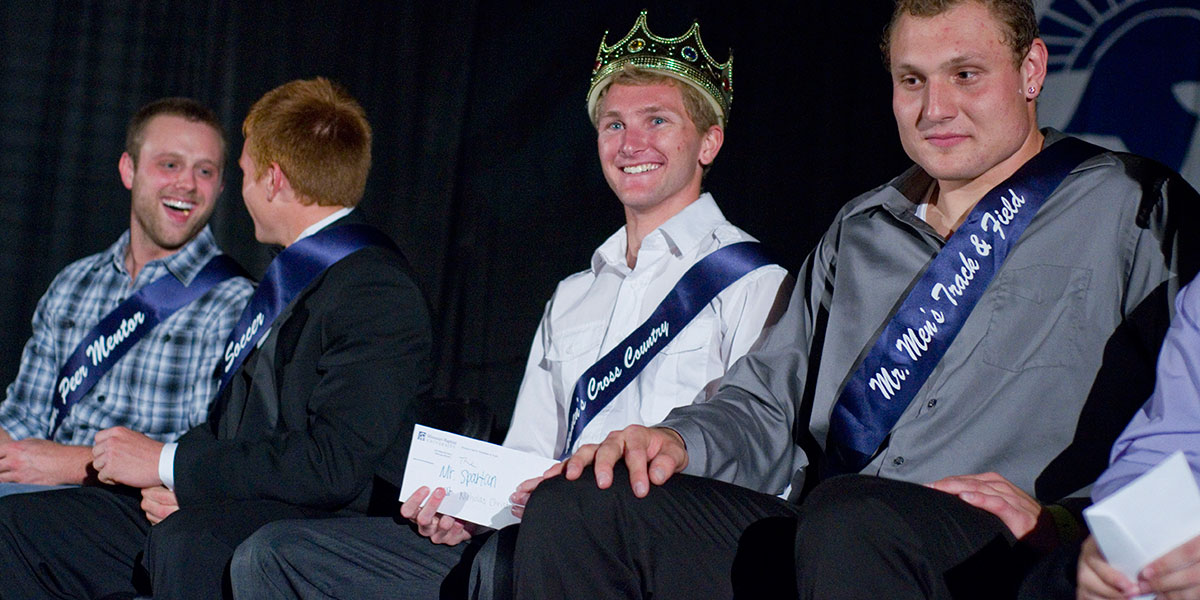 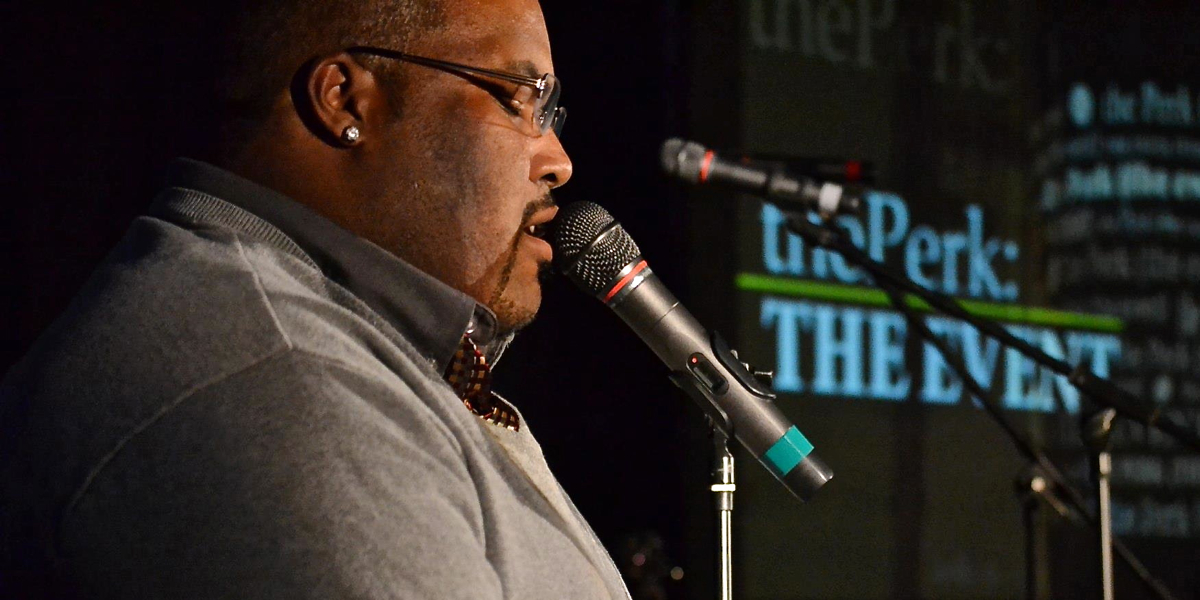